Motorola has sold over 100 million Moto G phones since 2013 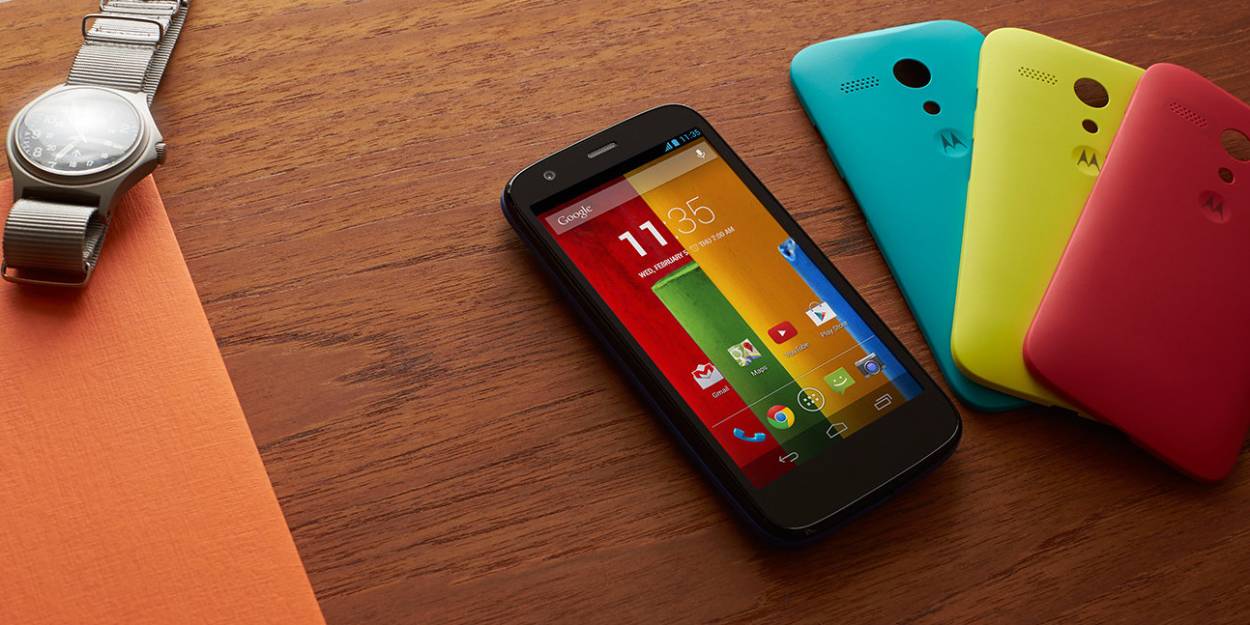 Motorola’s Moto G series proved all the way back in 2013 that cheap Android phones didn’t have to suck. Now, 7 years later, the 8th generation of that device is on the market. This week, Motorola has quietly announced that it has sold 100 million Moto G devices to date.

The Moto G line has evolved a lot since its first generation, but its core value has remained the same. Moto G stands for an affordable Android smartphone that doesn’t sacrifice the experience to get to its affordable price. That’s also extended to other manufacturers who have copied some of Motorola’s efforts.

For the most part, the Moto G series has been critically acclaimed as the best phones in its price range year after year, no doubt helping to reach this 100 million milestone. 100 million, of course, is a number that some flagships reach in just a year, but it’s still an impressive feat for Moto. After all, the budget smartphone market is much more competitive compared to flagships.

To celebrate this milestone, Motorola is offering a bunch of deals on its online store. The entire Moto G7 series is discounted with buy one, get one free deals on some that net a previous generation for free. Our colleagues over at 9to5Toys have rounded up a few other Moto G deals.