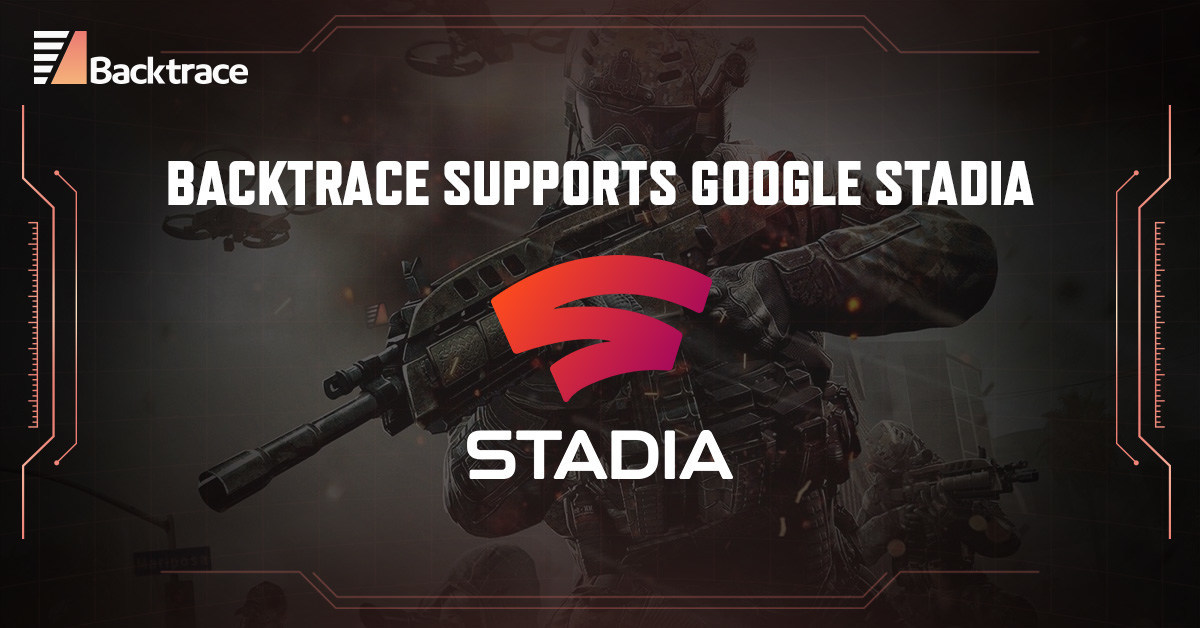 GDC 2020 is just around the corner, and with it any number of insights into how to develop games for Google Stadia. The latest tool to help Stadia developers is Backtrace, the crash reporting suite used by games such as Rocket League.

As an up-and-coming technology, support for Google Stadia is just beginning to grow. To help developers get more comfortable with building for Stadia, Google and its partners are working to make existing game development tech compatible with Stadia. Just last week, the Unity engine picked up stable support for Stadia.

Today, Backtrace has announced that their cross-platform crash reporting and error management system is now compatible with Google Stadia. Crash reporting is one of the most critical tools for debugging an app or game — especially when that game runs on a remote Stadia instance instead of your own computer — as it can collect as much info as possible about a crash and send it to you.

Backtrace’s crash management platform is used by game developers on major game platforms. With the introduction of Backtrace support for Google Stadia, Backtrace continues to deliver on that promise by providing true visibility into game crashes and instability for games developed on any platform.

So far, Backtrace is the only crash reporting system compatible with Google Stadia, making it an almost indispensable tool for Stadia developers as they get onboarded with making their first streaming games.

Interested developers can get started with a free trial of Backtrace, but you need to apply for the Stadia SDK before you can do any Stadia development.