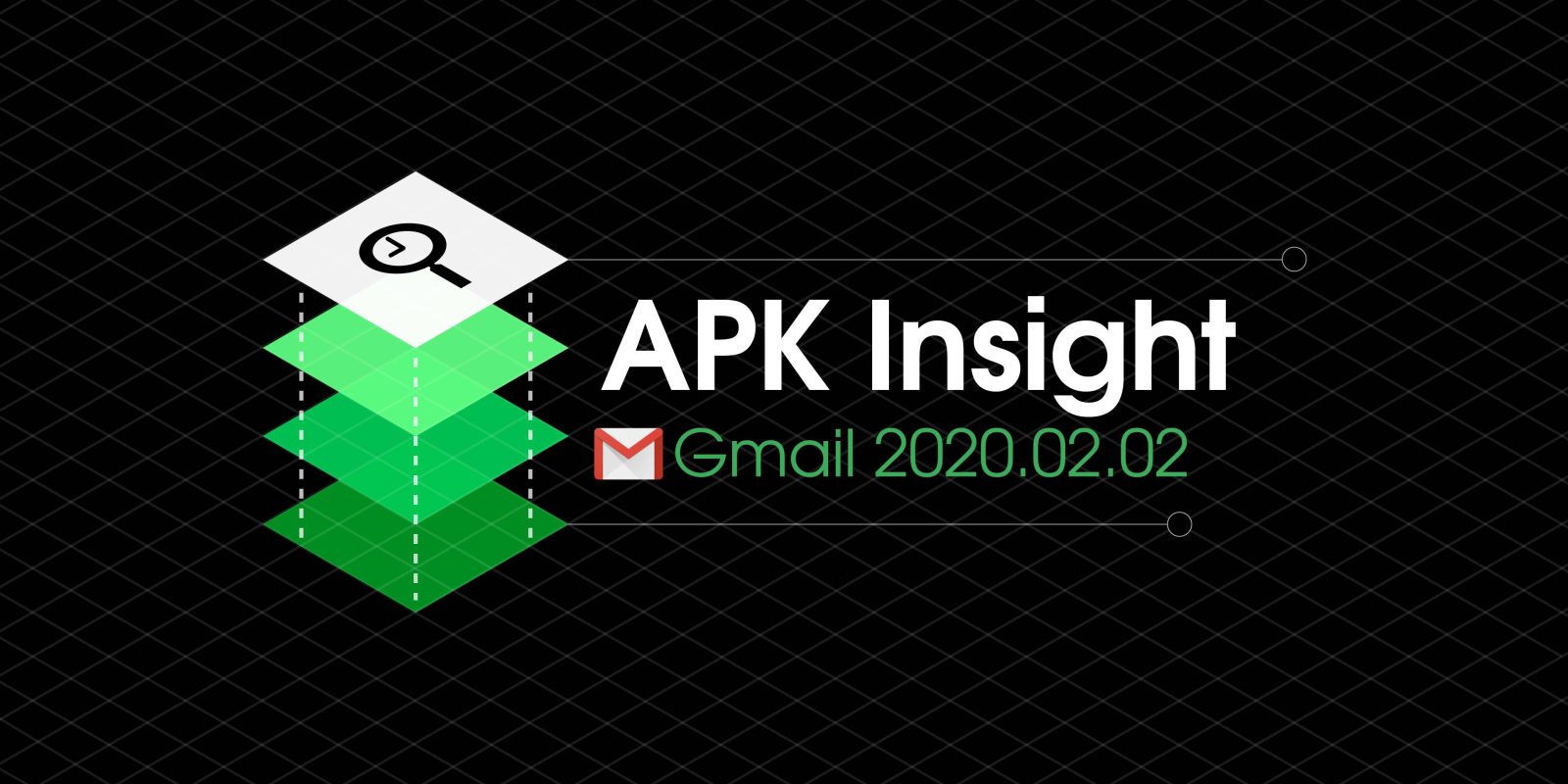 Last April, Google killed Inbox with the promise that popular features would be migrated to Gmail. Nearly a year later, that has yet to occur, but the latest version (2020.02.02) of Gmail for Android today reveals that work is underway.

Labels today let you badge emails with the ability to auto-tag them as they are received based on address or subject. Google now looks to be automating this categorization — which currently requires manual user set-up — for a new feature that ends up being one half of the Bundles found in Inbox.

Gmail 2020.02.02 hints at “Labels” for “Purchases” and “Travel.” Both categorizations were found in the company’s experimental email client as Bundles.

The latter includes a pair of lines that note how “Emails like this will automatically appear in your Travel label.” Gmail will presumably include emails from airlines, hotels, and other related confirmations.

There is also a corresponding onboarding graphic that shows how the “Travel” label gets central placement in the navigation drawer. In the old Inbox, Bundles were also elevated to the top of the sidebar just below other default folders. Additionally, like before, these new set of labels get corresponding icons to set them apart.

It’s unclear if Labels will also appear in the main inbox view grouped together — the other key aspect of Bundles, though a similar UI leaked last year. With labels getting half of the Bundle functionality with automatic grouping, it’s possible that they are the intended and promised replacement.

Gmail on the web displays cards at the top of flight-related messages. A similar capability could be making its way to Android with a “smartmail_card” for flight “Arrival” and “Departure.” It’s a useful time-saving shortcut that allows you to just glance at a message instead of having to read the body.

According to Gmail 2020.02.02, users will be able to collapse the card, with the Android app possibly also pulling phone numbers to “Call.”

Gmail 2020.02.02 is rolling out now via the Play Store. Thanks to JEB Decompiler, which some APK Insight teardowns benefit from.