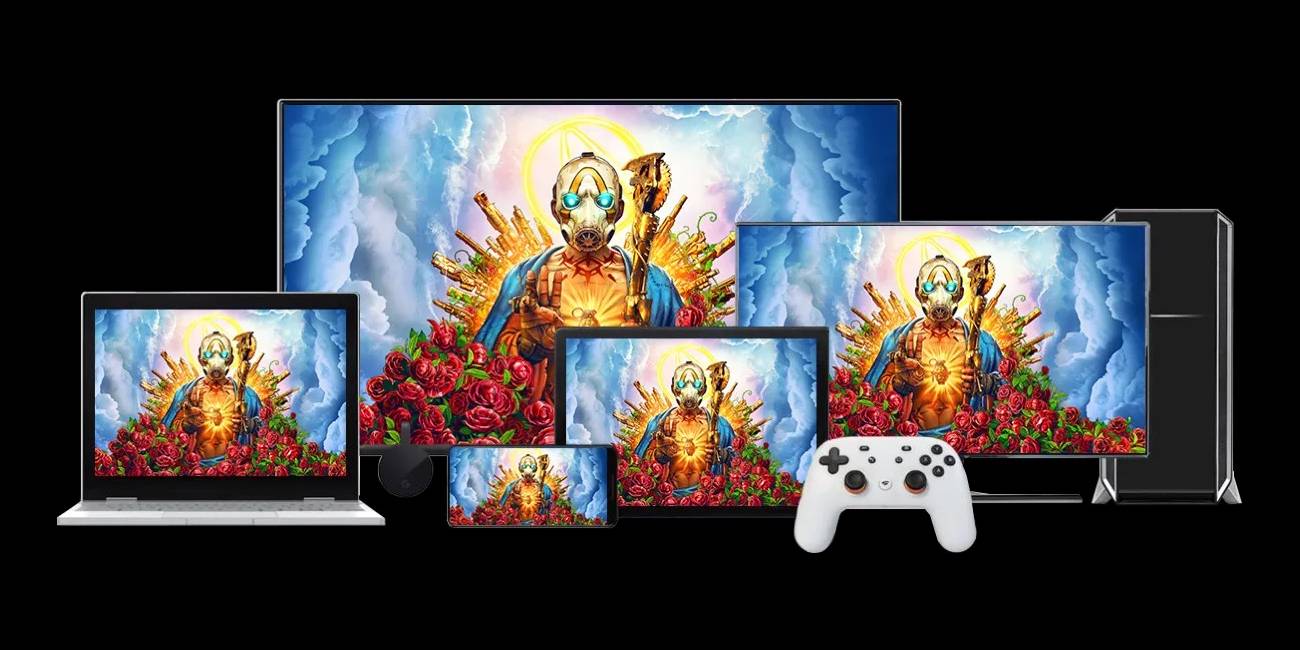 Over the past few months, Stadia’s discounts have usually been pretty significant, but today’s sales are definitely some of the best. Today through March 4, Stadia Pro members can take a whopping 66% off of NBA 2K20, including the base, Digital Deluxe, and Legend editions. Opting for the Digital Deluxe or Legend edition will net you bonus currency and some extras for the game’s MyTEAM and MyCAREER features.

Elsewhere in the shop, Google is discounting Borderlands 3 for Stadia Pro members, taking a fantastic 50% off of the game and its Deluxe and Super Deluxe editions. The Super Deluxe edition is the obvious winner here, as it bundles the Borderlands 3 Season Pass — including Moxxi’s Heist of the Handsome Jackpot expansion which launches on Stadia today — along with the variety of cosmetic packs which can also be found in the Deluxe edition. Like NBA 2K20, the sale on Borderlands 3 will continue through March 4th.

All in all, today’s a good day in the world of Google Stadia, following this morning’s announcement of five games coming soon to the platform, including three timed exclusive titles.

Update 2/18: Continuing the streak of sales, Google Stadia is now offering its Pro members a discount on three more games. Wolfenstein: Youngblood, which puts you in the shoes of BJ Blazkowicz’s twin daughters in the seemingly eternal fight against Nazis, has been given a 34% discount until March 4th. Or if you’re in the mood for an indie title, look no further than Chump Squad’s puzzler Kine, which is half-off for Stadia Pro members until March 5th.

Of course, the sale most will likely be interested in is for Red Dead Redemption 2, the long-awaited sequel to Rockstar Games’ wild west classic. The “Launch Edition” which includes just the base game has been knocked down a little over 20%, but the real deal is that the Ultimate Edition is 40% off, giving you extra story content as well as bonuses for the game’s online mode. This sale, unfortunately, will only be running until February 26th.

Update 2/19: With the first batch of free Stadia Pro memberships beginning to run out, Google is offering more chances than ever for players to not have an empty library should they choose to revert to Stadia Base. Marking the seventh game to go on sale at the same time for Stadia Pro members, Dragon Ball Xenoverse 2 has been discounted by a massive 50% between now and March 3rd.

Do you plan on picking up Borderlands 3 or NBA 2K20 on Google Stadia? Let us know in the comments.