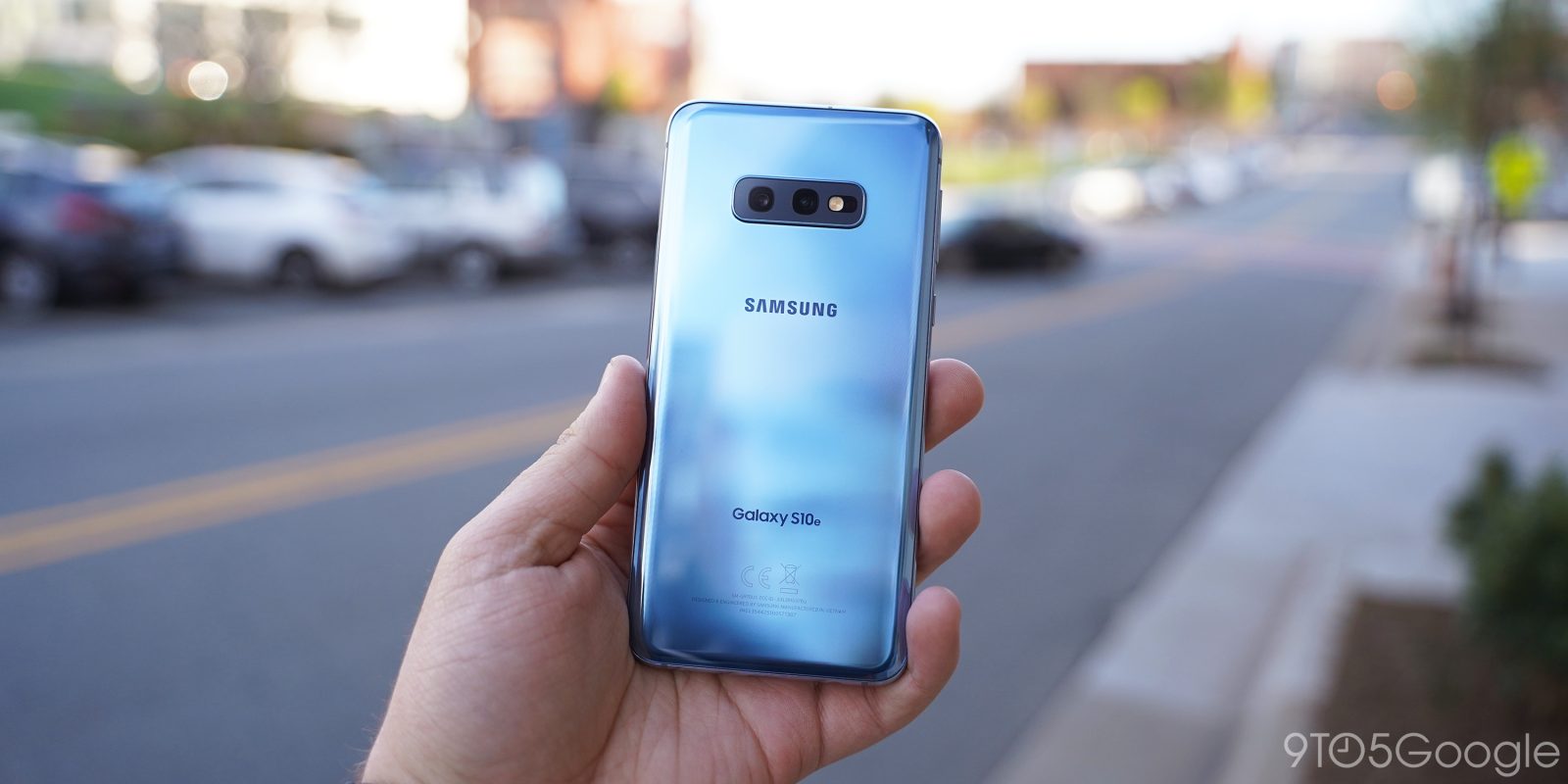 Last week, millions of Samsung users around the globe received a strange “1” notification on their device that stemmed from the Find my Mobile app. Apparently there’s more to that story. A Samsung spokesperson has now confirmed that “Find my Mobile 1” notification was actually the result of a minor data breach.

Update: Samsung has clarified that, while this data breach did happen around the same time, it’s not related to the “Find my Mobile” notification. Speaking to SamMobile, this technical error affected only Samsung’s UK website and it only affected about 150 users in total. This makes sense, too, as there was no clear connection between the notification and this data issue.

When this notification was sent to users, a few people reported that they found personal data of strangers displayed on their device. Register readers in particular mentioned this. Now, Samsung has confirmed that a data breach did, in fact, occur.

Speaking to the Register, a Samsung spokesperson explained that a “technical error” resulted in a “small number” of users being able to access the account details of other users.

A technical error resulted in a small number of users being able to access the details of another user. As soon as we became aware of the incident, we removed the ability to log in to the store on our website until the issue was fixed.

This contradicts what Samsung explained to users last week when the notification first arrived. At the time, Samsung said that this stemmed from an “internal test.” Somehow, though, it’s also tied to this data breach.

SamMobile also tracked down some details of how this data leaked out. Apparently, some users logged in to the account section of the Samsung Shop and found the phone numbers, emails, shipping addresses, recent orders, and even the last 4 digits of credit cards of complete strangers.

The fact that a data breach occurred is also a good reminder that there was another oddity with this notification — some Samsung users who observed the notification had disabled the “Find my Mobile” app. Samsung still hasn’t explained this part of the story.

Apparently, Samsung will be contacting those affected by this data breach soon with “further details.” Hopefully, that will answer the outstanding questions with this notification.