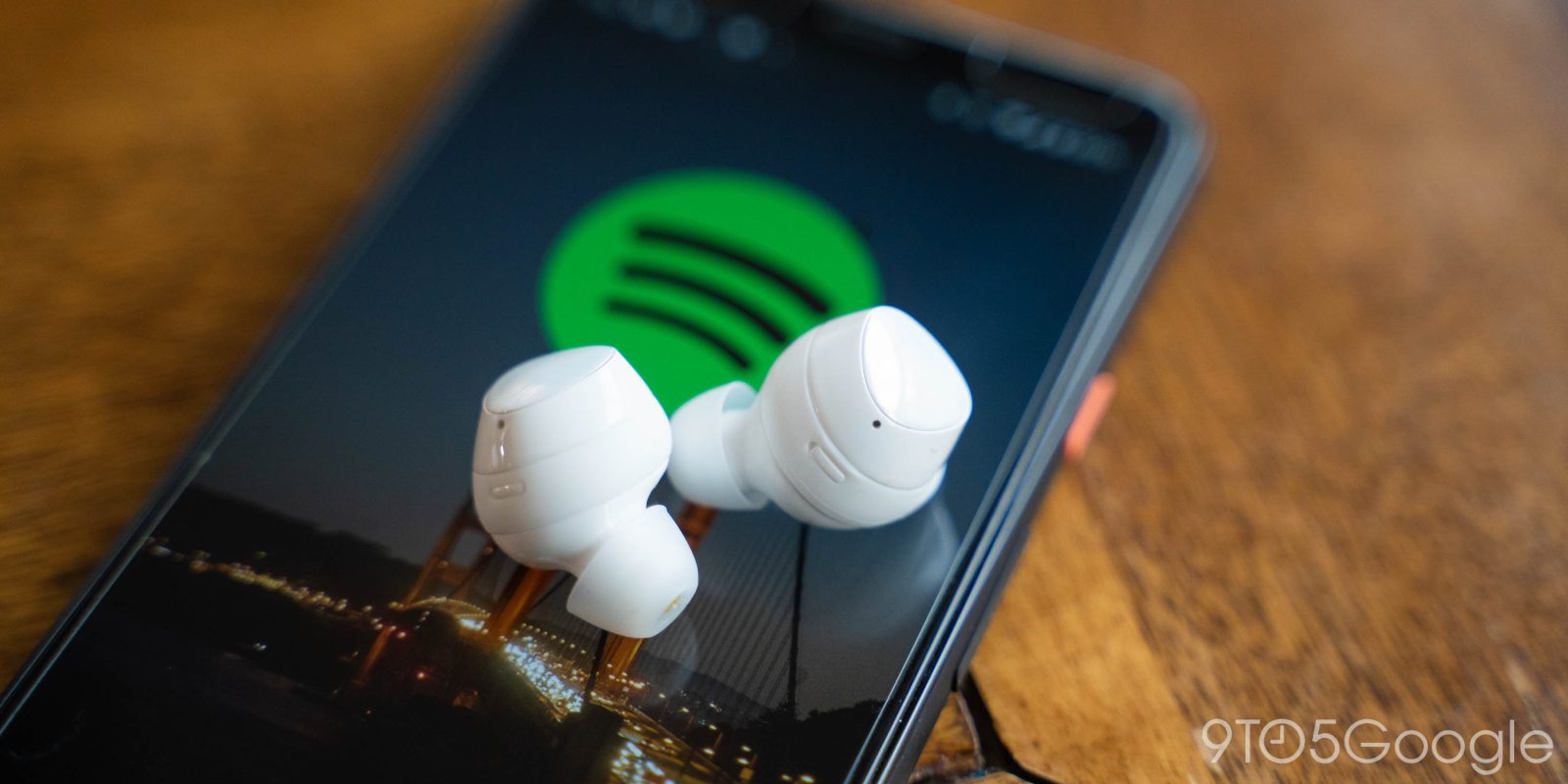 Samsung’s Galaxy Buds+ aren’t a huge change from the version they succeed, but one feature many were excited for was the ability to use them with multiple devices. Now, a bit after they’ve gone on sale, Samsung is clarifying how the multi-device feature works on Galaxy Buds+, and there’s a huge catch.

When the Galaxy Buds+ were announced earlier this month, Samsung was happy to mention that the wireless earbuds could connect to more than one device, offering “intuitive” switching between devices, even staying connected to more than one at a time.

As it turns out, that’s a bit of a stretch. Last week, Samsung removed mention of the feature entirely from its site after some users spoke out regarding how the feature wasn’t working as expected. Speaking to Droid-Life, Samsung clarified how this feature works.

Galaxy Buds+ offers users a convenient way to transition across devices that are logged into the same Samsung account with the SmartThings app installed. This feature can be accessed in the media panel (by selecting Galaxy Buds+), and is only available on Samsung mobile devices running Android 7.1.1 or later.

So, there’s the catch. Yes, the Galaxy Buds+ do have a multi-device connection mode, but it only works if you’re living in a world of only Samsung products. For those who swap between Samsung smartphones and tablets, that’s great! However, that’s not quite what Samsung had people excited for. Still, as we mentioned in our review, you can still swap between devices manually, apparently just like you could on the original Galaxy Buds.