The Division 2 for Stadia launching March 17 with Warlords of New York, cross-play 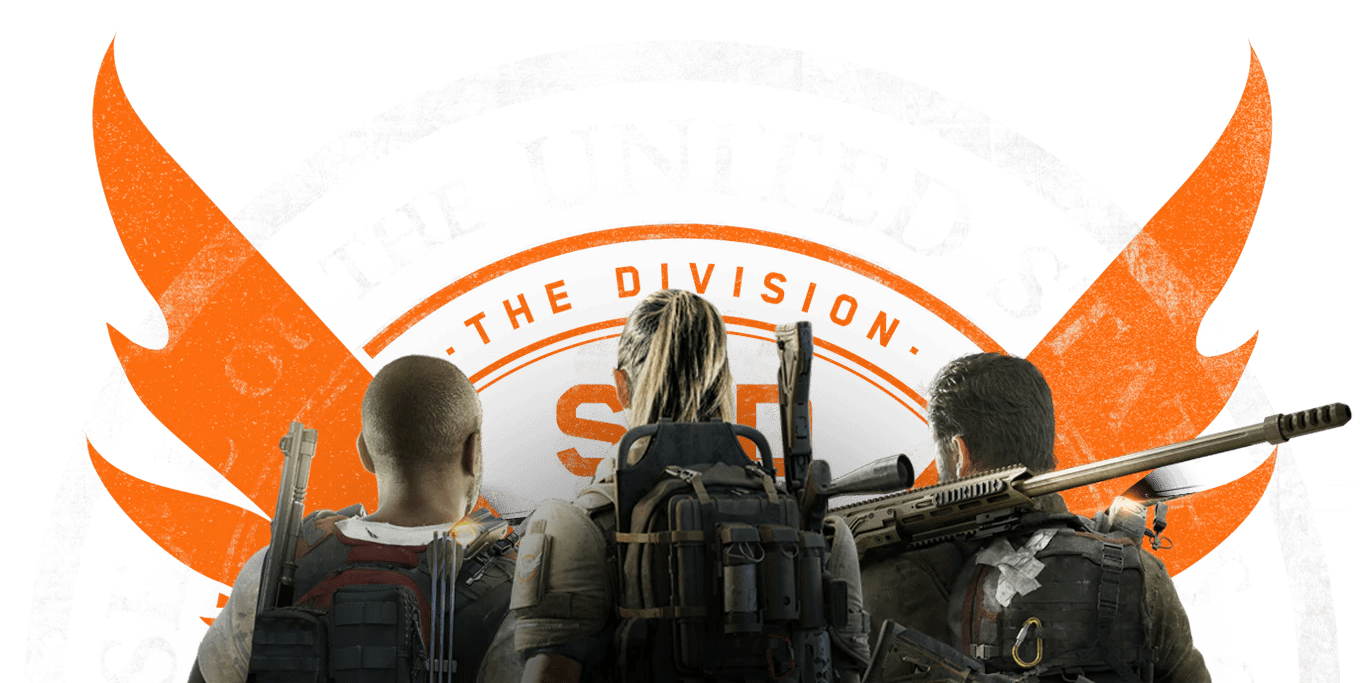 The Division 2 has been expected to come to Google’s game streaming platform for the past several weeks now. With the launch of the Warlords of New York expansion today, Ubisoft revealed that The Division 2 is launching March 17 on Stadia with PC cross-play.

In Tom Clancy’s The Division 2 Warlords of New York, Division Agents will go on the ultimate manhunt for Aaron Keener, a former Agent who has now gone rogue. Keener, along with his network of Rogue Agents, is now a major threat to the burgeoning rebirth of civilization. To track down Keener, Agents will roam the untamed living open-world of Lower Manhattan; a former Dark Zone that was hit by a devastating hurricane that struck New York City harder than anywhere else in the US. Set 8 months after the events that occurred in the first game, Agents are tasked to explore 4 new named zones, each crafted at a 1:1 New York scale, including Two Bridges, Civic Center, Battery Park and Financial District.

The base game is set in Washington, D.C. while the expansion brings the game back to the original setting of New York City. Division 2 will feature cross-play capabilities with PC (via Android Central) when player Uplay and Stadia accounts are linked, as well as cross-progression to allow saved gameplay to carry over.

Pricing for Stadia has yet to be revealed, but the title and expansion starts at $59.99 on other platforms. The Division 2 will hopefully get a launch day Stadia Pro discount similar to Breakpoint last December.