Report: Developers are scared Google will kill off Stadia, not enough incentives 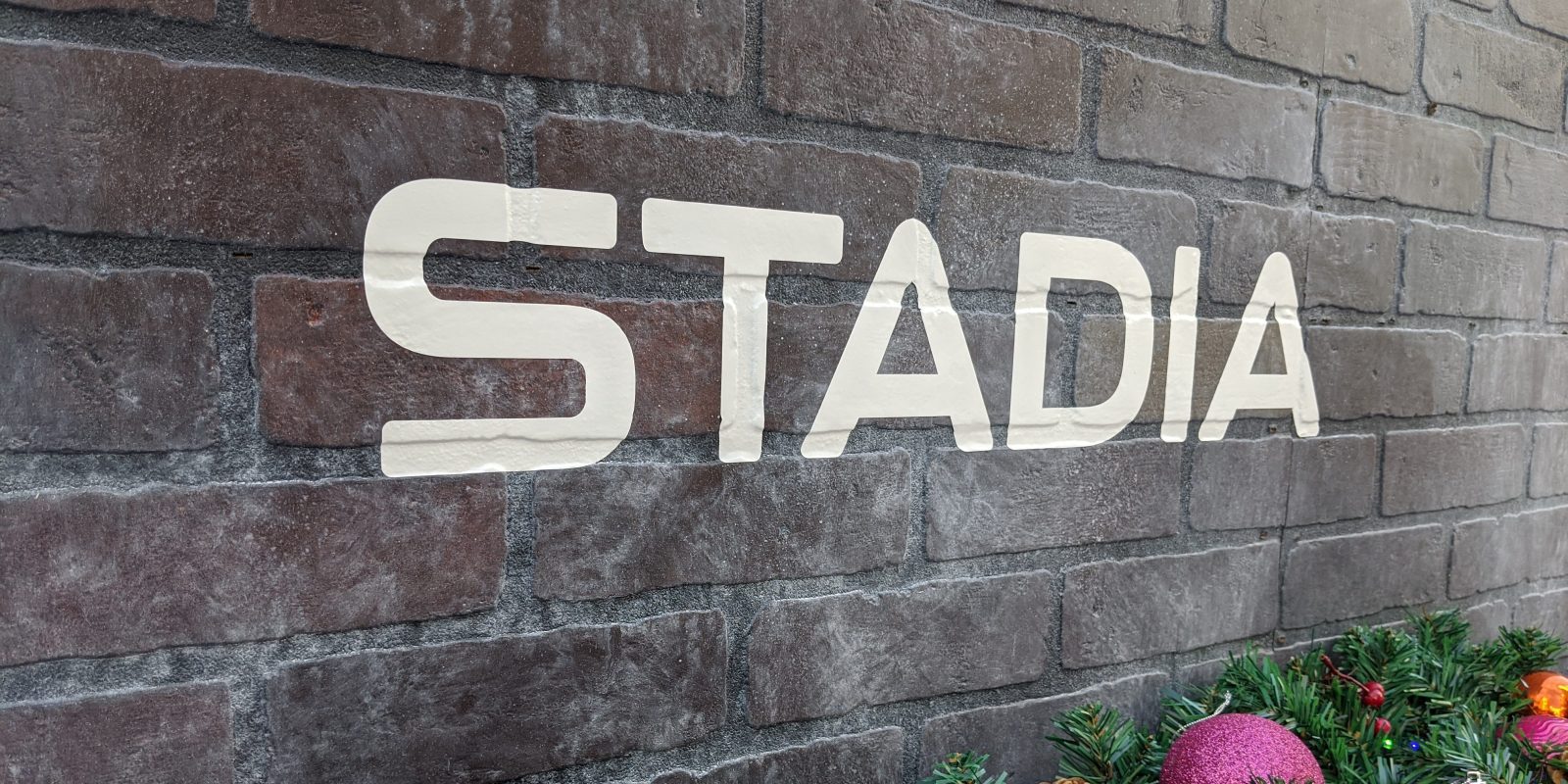 Gaming platforms live or die based on the games they can offer, and thrive on their exclusives. So far for exclusives, Google has only managed to nab a handful of timed exclusives, branded “First on Stadia,” like Orcs Must Die! 3 and Get Packed. Otherwise, Stadia’s library of games primarily consists of AAA titles both old (Tomb Raider) and new (Borderlands 3).

According to a new report, the reason that library may not contain more indie titles is that Google isn’t offering enough “incentive” for some developers and publishers to bring their games to Stadia, along with fears that Google may shut the service down.

The report comes from Business Insider, via Kotaku, who spoke anonymously with a variety of developers and publishers about their dealings with Google and their decision not to bring their game to Stadia.

“We were approached by the Stadia team,” one prominent indie developer told me. “Usually with that kind of thing, they lead with some kind of offer that would give you an incentive to go with them.” But the incentive “was kind of non-existent,” they said. “That’s the short of it.”

Beyond the lack of a direct financial incentive, Google also reportedly didn’t have much else to offer as an incentive for developers. In addition wanting to be paid fairly for their work, game developers simply want their game to be played. One developer speaking with Insider contrasted the enormous audiences of Steam and the Nintendo Switch versus the fledgling audience of Google Stadia.

Hopefully the ever-nearing launch of Stadia Base, which would open Google’s streaming service to anyone who is willing to pay for a game, will be able to boost the playerbase enough to relieve these concerns.

Worse than that though, the core concern that many developers seem to have is that Stadia is an unproven Google endeavor. Over the years, Google has unfortunately become known for shutting down services and apps without necessarily creating a suitable replacement. Before the launch of Stadia, we conjectured that Google’s “killer” reputation was one of the biggest hurdles for Stadia to overcome in order to succeed.

This concern — that Google might just give up on Stadia at some point and kill the service, as it has done with so many other services over the years — was repeatedly brought up, unprompted, by every person we spoke with for this piece.

The publishers and developers we speak with regularly are very supportive, and want Stadia to succeed. It is also worth pointing out that not every publisher has announced their games for Stadia so far, and more games will continue to be announced in due course.

To that end, Google has announced that they were tracking over 120 games to be released over the course of 2020, with most of those currently unannounced and only 4 released, so far.