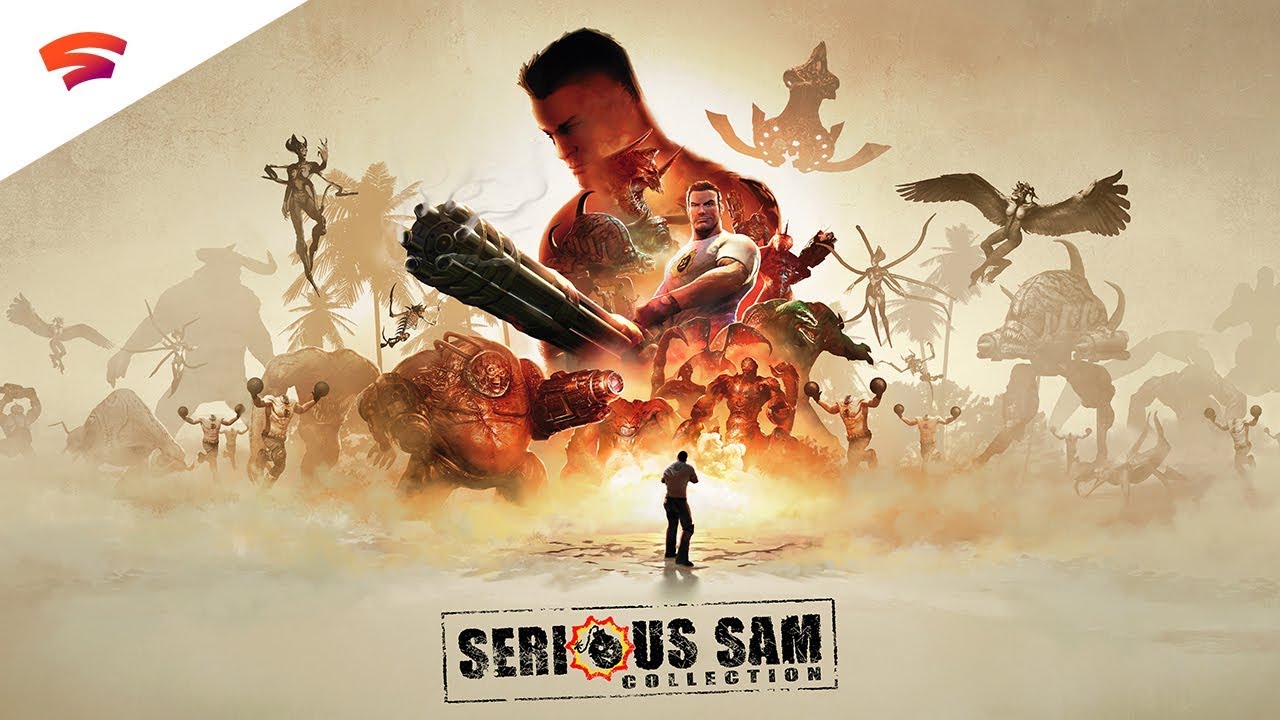 Google Stadia is a great way for those who were never gamers and those who had to leave gaming behind for a while to play games at their convenience without the normal fuss of traditional consoles and PCs. Because of that unique market, games both old and new are greatly welcomed in Stadia’s growing library. To that end, Croteam and Devolver Digital have brought their classic Serious Sam trilogy to Google Stadia.

For those unfamiliar, Serious Sam puts you in the shoes of Sam “Serious” Stone as he fights his way through endless hordes of aliens to defeat their leader Mental.

As someone who never got an opportunity to try out the Serious Sam titles, I think their availability on Google Stadia may be just what the doctor ordered. At the very least, it should help bide the time until DOOM Eternal launches later this month.