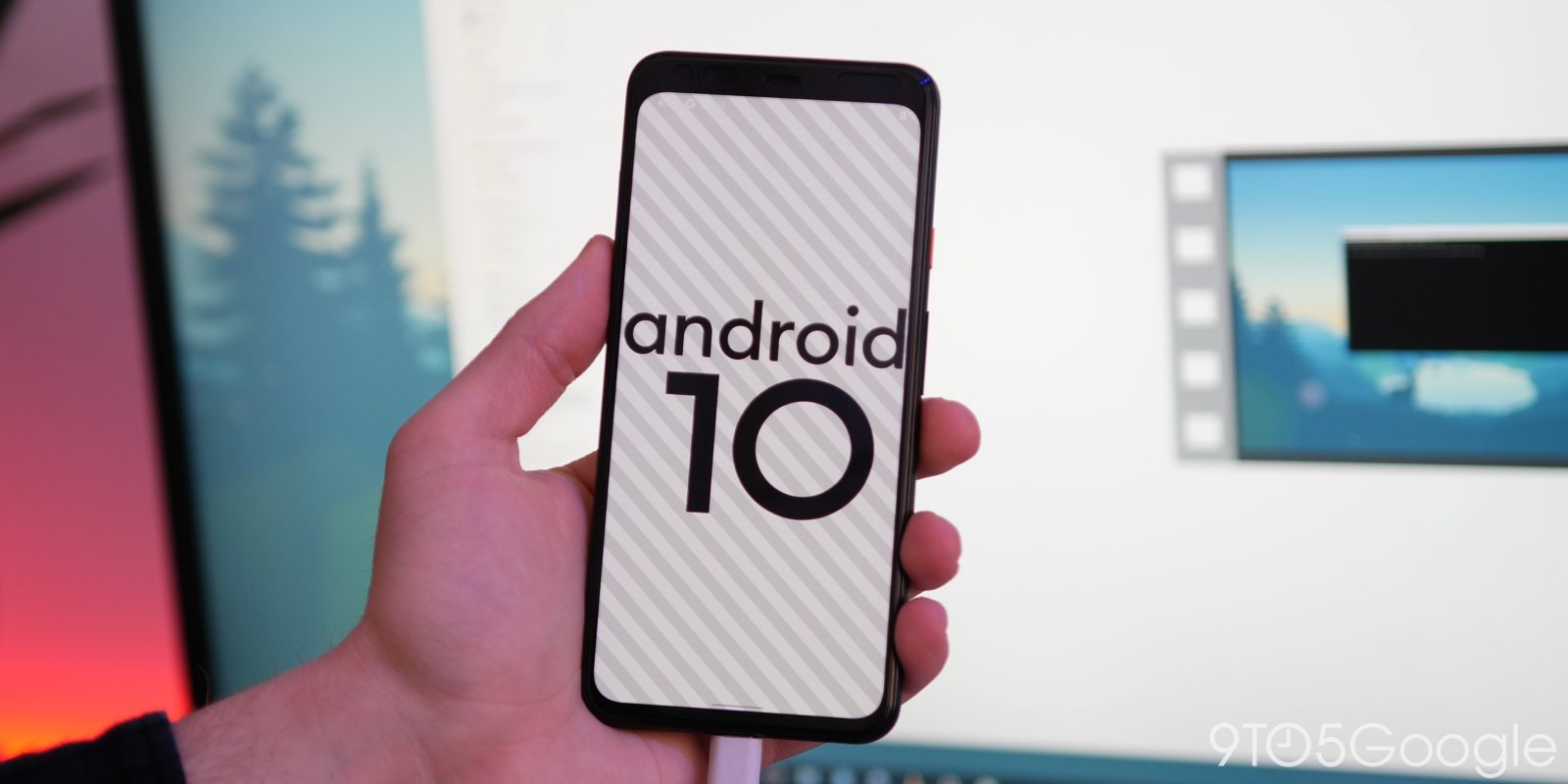 The EU has taken a tough stance on the “big” tech firms in recent years, but thanks to some upcoming “right to repair” laws, this could now force OEMs to allow you to update your “obsolete” software.

Spotted by the folks over at XDA-Developers, the European Commission’s new Action Plan drops hints that software might be at the forefront of the new legislation set to protect EU citizens.

Focus on electronics and ICT as a priority sector for implementing the ‘right to repair,’ including a right to update obsolete software.

The biggest issue will undoubtedly be the very definition of “right to repair” as XDA notes that it may differ from what you will instantly think when the phrase is uttered. The documents refer specifically to the availability of parts for professionals for device repair and replacement. That means the regular consumer — you or me — are unlikely to be covered.

If you were unaware, the EU Commission published similar legislation at the latter end of 2019. At that time the right to repair rules applied more broadly to home appliances such as refrigerators, microwaves, and other common appliances. In that case, the EU ruled that manufacturers needed to ensure that those spare parts were available for at least 10 years after manufacturing.

Smartphones and technology, in general, have a much shorter shelf life, so 10 years may not be the appropriate time period.

Value is lost when fully or partially functional products are discarded because they are not repairable, the battery cannot be replaced, the software is no longer supported, or materials incorporated in devices are not recovered. About two in three Europeans would like to keep using their current digital devices for longer, provided performance is not significantly affected.

The EU has really ramped up legislative changes in a bid to improve sustainability and its eco-friendly practices, so these decisions are expected. It’s unclear just how or if the EU will enforce the soon-to-be-ratified “right to repair” legislation. XDA notes that the only viable solution might be to allow bootloader unlocking of all smartphones released in the EU.

Moreover, GDPR requirements have forced some OEMs — like OnePlus — to have European variants of their own Android software builds. That means that further build fragmentation shouldn’t pose too much of an issue if were heavily enforced. Alternatively, manufacturers could simply offer bootloader unlocking once a handset reaches its “end of life” stage, making it easier for ROM management and modding.