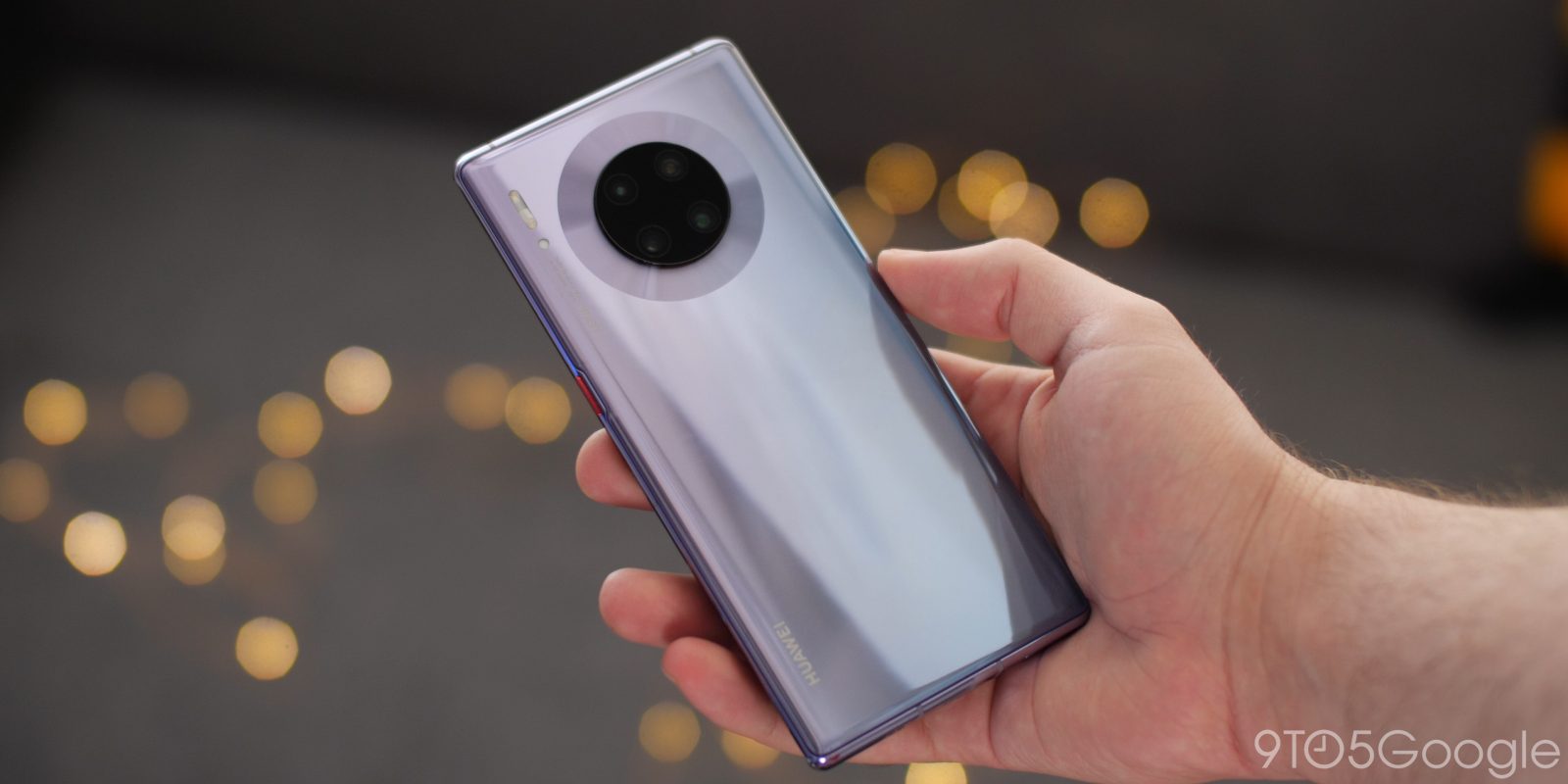 This time last year, Huawei was passing Apple and well on its way to compete with Samsung to be the number one smartphone manufacturer on the planet. Due to its inclusion on the US Entity List for the past several months, though, Huawei has a pretty bleak outlook on 2020, expecting a huge drop in smartphone sales for 2020.

According to a report from The Information, Huawei expects to see a 20% drop in sales of its Android smartphones during 2020. Looking back at its 2019 results where Huawei sold 240 million devices, a drop down to 190-200 million may not seem huge, but that’s coming off of years of growth for the company.

Huawei’s overseas smartphone sales didn’t collapse last year in part because the company could keep selling some of its old models that the Google ban didn’t affect. But this year, Huawei expects its shipments to fall to around 190 million to 200 million smartphones, according to these people…

The forecast indicates that U.S. government restrictions on Huawei’s access to American technology, including Google software, are starting to take a toll on the Chinese company’s international growth… Washington is trying to curb Huawei’s global expansion because of concerns that Beijing could use the Chinese company’s products for espionage purposes. The U.S. also is accusing Huawei of stealing trade secrets. Huawei has denied those allegations.

The 240 million figure in 2019 was thanks largely in part to the timing of the US ban. Huawei’s extremely popular P30 and P30 Pro smartphones still shipped with Google apps in most regions and, because they were launched before the ban took place, Huawei was able to continue updating the devices, even launching a slightly revamped variant to boost sales.

This year will certainly be bleaker as Huawei won’t be able to support Google apps on its P40 series, set to launch later this month. Other factors such as the coronavirus outbreak could only further have an impact on Huawei’s sales this year.