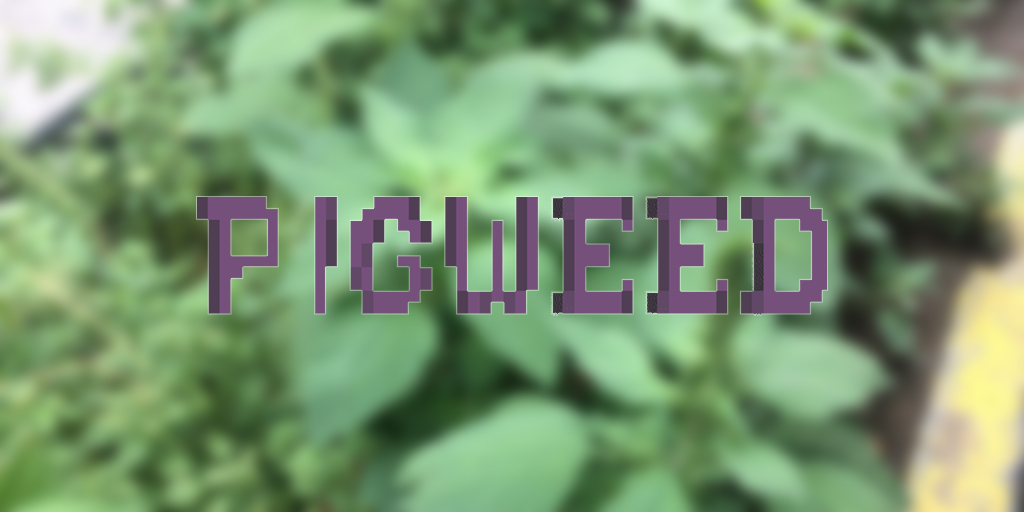 Last month, Google was found to have filed a trademark for an “operating system” by the name of “Pigweed.” Today, Google is officially taking the wraps off of Pigweed, a collection of open source libraries or “modules” for developers who work on embedded devices — not an operating system.

As it stands, Google has a handful of operating systems in the wild between Android, Chrome OS, and the ever in-development Fuchsia. When word came out about a potential fourth Google-made operating system, Pigweed, communities came together surprisingly quickly to get excited about this possibility.

However, it seems we all read too much into the trademark’s vague wording, as Google is unveiling Pigweed today as a collection of open source software used to help develop and run your own software on embedded platforms. This lines up spot on with the Pigweed trademark’s description as “computer operating software.”

So let’s take a look at the reality of what Pigweed is. At the project’s early stage of development, Pigweed is simply a collection of tools and libraries, which Google has taken to calling “modules,” each individually designed to help solve a problem faced by developers of embedded devices. More specifically, Pigweed targets developers who work with 32-bit microcontrollers.

One module, “pw_env_setup,” is designed solely to help you get your computer ready for development as quickly and easily as possible, downloading the most common tools you’ll need and installing them in a virtual environment. Meanwhile, another module, “pw_watch,” automatically builds and tests your code when you save changes, constantly checking for any potential errors.

What you probably actually want to know about “Pigweed” is why Google is using such an odd name. The Pigweed name, in fact, ties into Google’s hope that developers will try one module and grow to use more throughout their project.

Pigweed, also known as amaranth, is a nutritious grain and leafy salad green that is also a rapidly growing weed. When developing the project that eventually became Pigweed, we wanted to find a name that was fun, playful, and reflective of how we saw Pigweed growing. Teams would start out using one module that catches their eye, and after that goes well, they’d quickly start using more.

If you happen to be part of the niche of developers that would be able to put one or a few Pigweed modules to good use, the source code is available now directly from Google along with instructions on how to get started. Just know that the company does not yet consider Pigweed to be production-ready, but should be good enough to help you start some new projects.