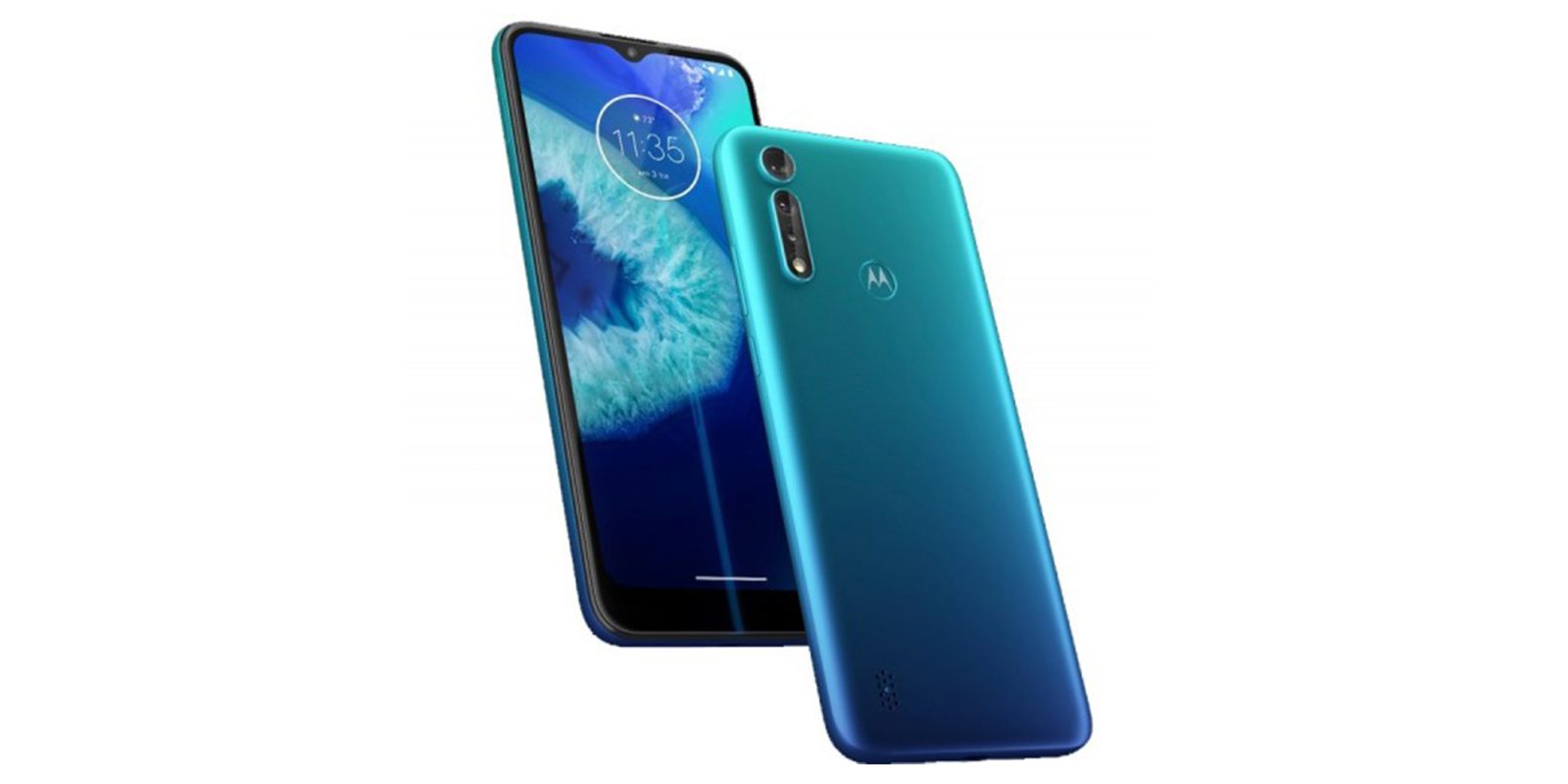 Coming shortly after the Moto G8 Power, which was released in mid-February, the G8 Power Lite offers modest specifications in a reasonably impressive package given the modest pricing.

With a 6.5-inch HD+ display, the Moto G8 Power Lite is powered by a MediaTek Helio P35 chipset, 4GB of RAM, and 64GB of onboard storage — that you can increase up to 256GB with a microSD card. As this is a “Power” device, it comes with a massive 5,000mAh cell but relies on a microUSB port with charging at up to 10W speeds.

At the rear, you’ll find a triple camera setup that consists of a 16-megapixel main sensor, 2-megapixel macro lens, and 2-megapixel depth sensor. The selfie camera comes in an 8-megapixel flavor and is hidden within a display notch. There is also a rear-mounted capacitive fingerprint reader for biometric unlocks.

The biggest downside is that the G8 Power Lite will, unfortunately, ship with Android Pie rather than Android 10 out of the box. It’s also not entirely clear if the device will get updated to the latest versions of the OS. Given Motorola’s track record we would be very surprised if it gets updated soon.

You’ll be able to pick up the Moto G8 Power Lite for €169 (~$185) in two colors: turquoise and blue. It will be available in selected markets including Latin America, Europe, Asian, and Oceania over the coming weeks.