Samsung’s next Android tablets may have larger 11 and 12.4-inch displays 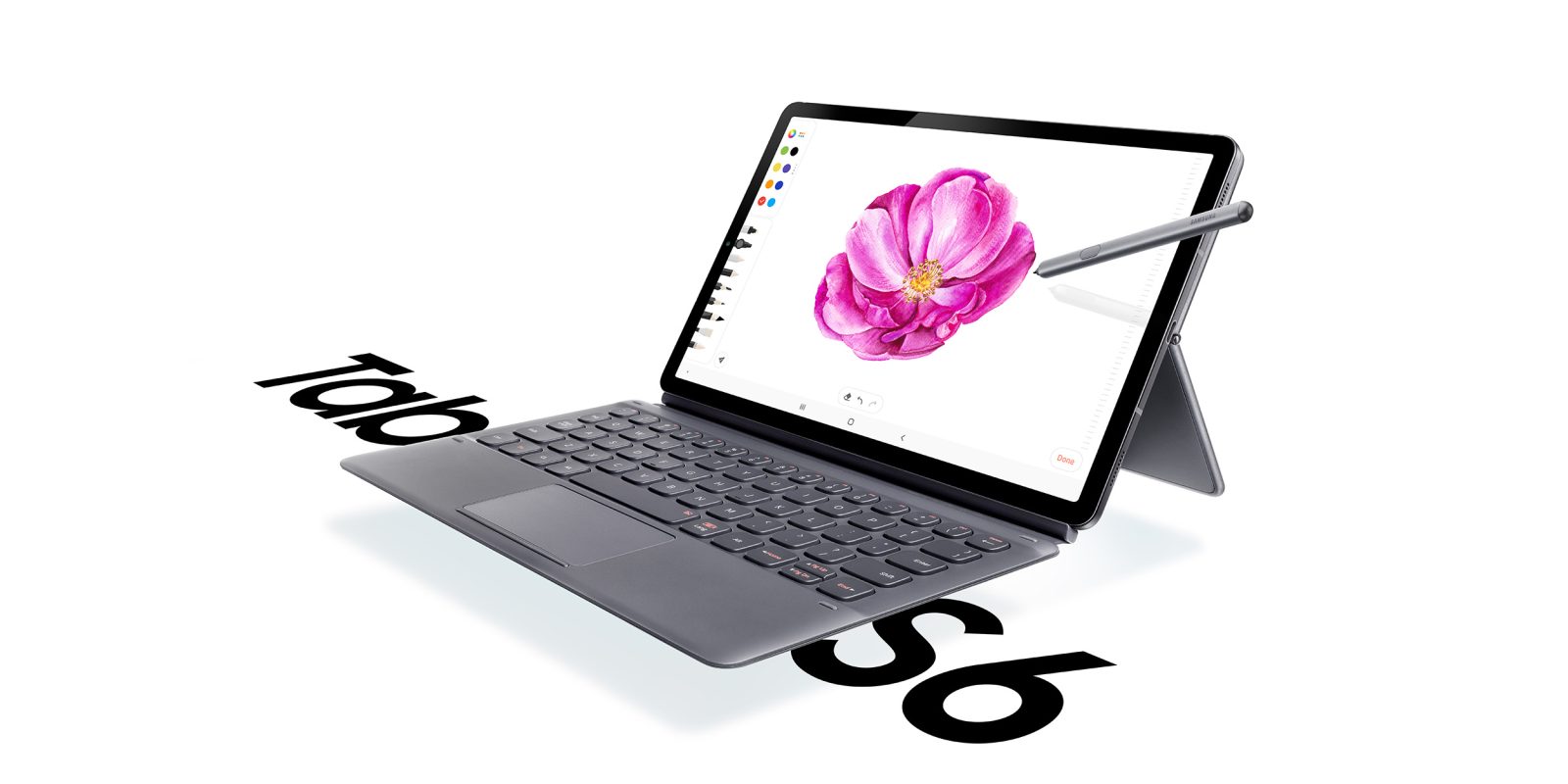 iPads pretty much rule the tablet market nowadays, but Samsung’s Android tablets are often decent options for a lot of people too. According to a new report, Samsung might have plans for bigger Android tablets with its next generation.

The Samsung Galaxy Tab S4 and Tab S6 both offered 10.5-inch displays while Samsung’s cheaper Galaxy Tab S5e offered a slightly smaller 10-inch panel. Now, it looks like the next generation — possibly Galaxy Tab S7 or S20 — will up the sizes a fair bit.

SamMobile reports that Samsung is currently planning bigger 11-inch and 12.4-inch displays for its next generation of Android tablets. Whatever these tablets deliver in terms of their name or features, the bump in display size is quite significant, especially for the larger model.

It should be pretty clear why Samsung has targeted these sizes, too. They’re eerily close to what Apple offers with its latest generation of iPad Pro. That lineup offers 11-inch and 12.9-inch displays. Having nearly identical offerings allows Samsung to better compete with Apple. Plus, the larger displays should definitely be handy for DeX.

Would you be more interested in a Samsung tablet if it had a bigger display? Personally, I quite liked the size of the Galaxy Tab S6, but if Samsung is slimming bezels even further to get these bigger screens, I’m definitely on board!