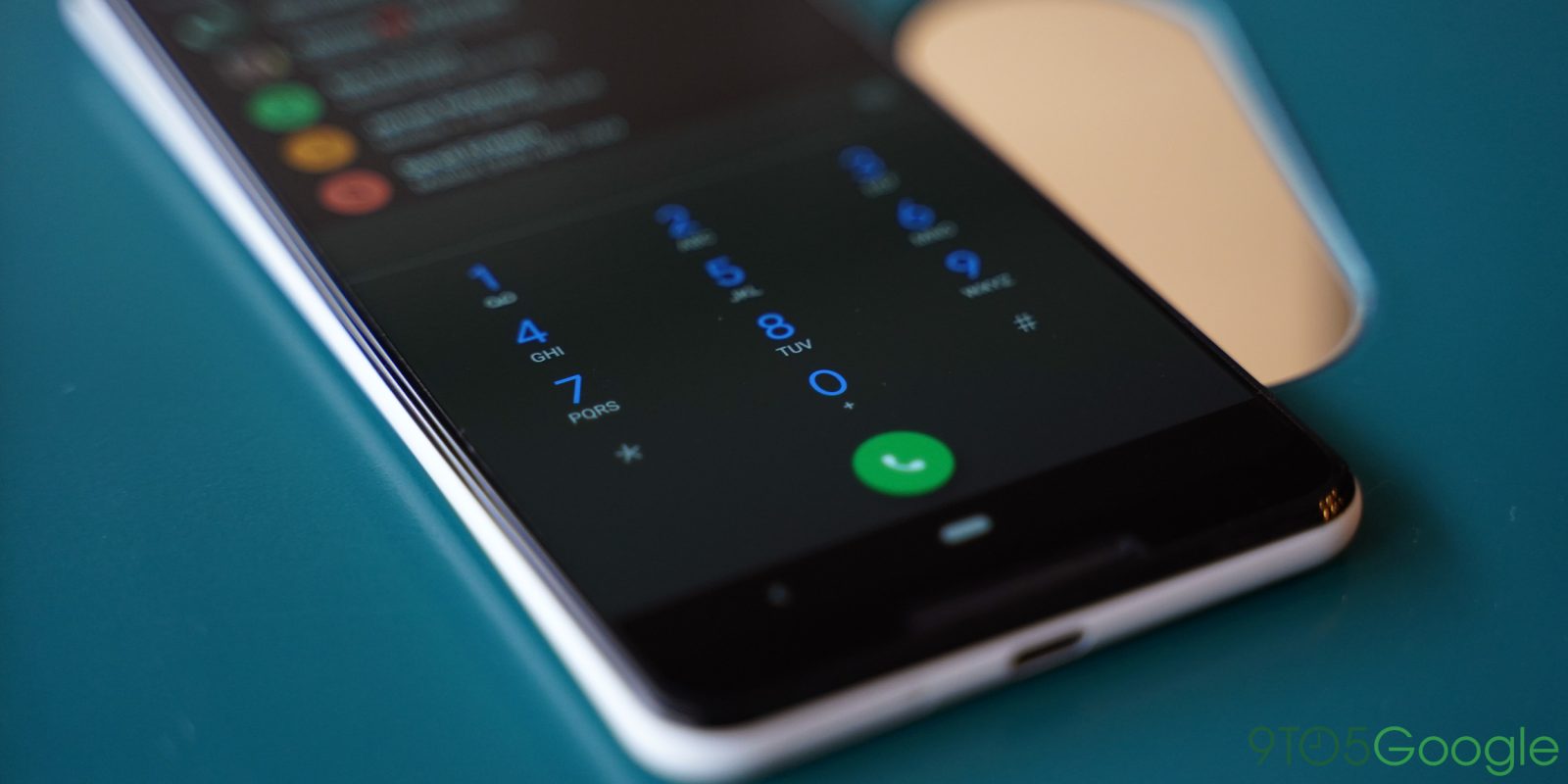 Google has made several of its apps from Pixel smartphones available widely in the Play Store for other Android users, but its phone/dialer app hasn’t been one of them historically. Now, some Android phones have been able to download the dialer app from the Play Store.

Weirdly, Google isn’t allowing the app to be installed on all devices, but just a select few. Digging into the app’s code, XDA was able to find that the “com.google.android.dialer.support” shared library still needs to be present on the device which is why the Phone app couldn’t be installed on a OnePlus 6T or Galaxy S20 Ultra. Still, this is notable just because, previously, the only way to use the Google Phone app on other Android devices was using root workarounds or modified apps.