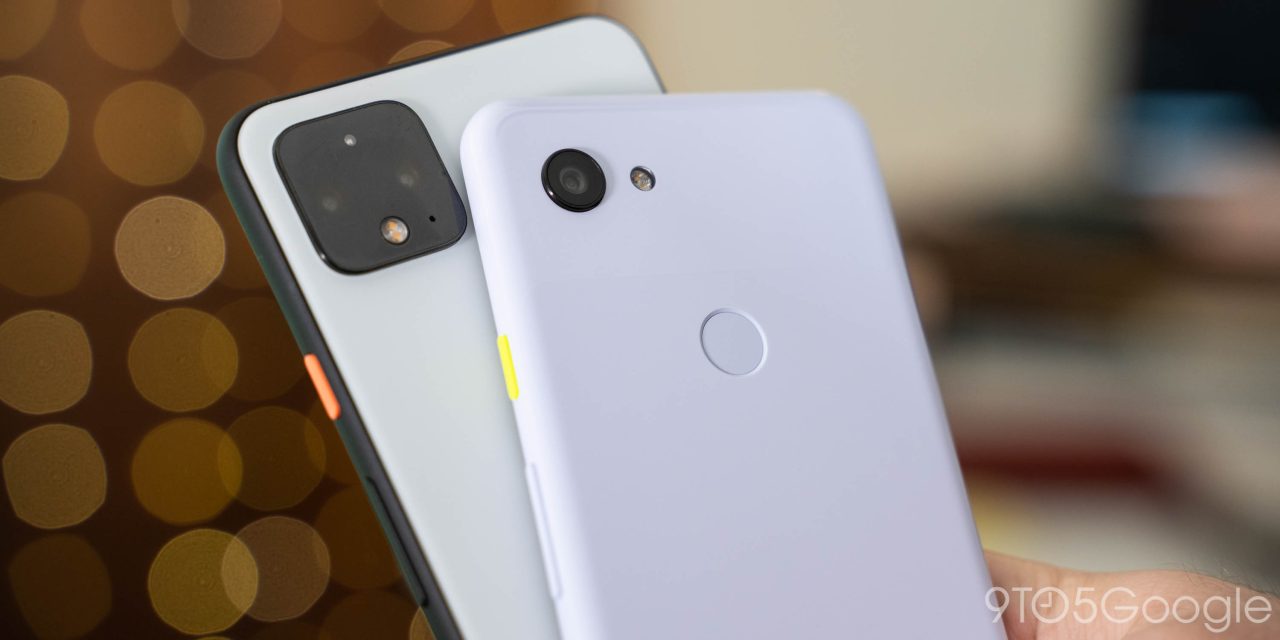 By now you’re well aware that Google is launching its latest mid-range smartphone, the Pixel 4a, in the coming months. Originally scheduled for Google I/O 2020, exactly a year after the Pixel 3a, the new phone now sits in waiting — and, as usual, leaking — before making its official debut. We’ve now confirmed all of the Pixel 4a’s specs with our sources, and all the details are below…

First up, the basics: We can confirm that Google Pixel 4a (yes, that’s its name) is one single plastic-bodied device with one screen size at 5.81-inches. Like last year’s Pixel 3a, the 4a has an OLED FHD+ panel, but its resolution comes in at a slightly-better 2340 x 1080. As the various leaks up to this point have already shown, this display is going to have a hole punch for the front-facing camera. There’s no fancy Soli sensors or Face Unlock here.

You can expect that the new mid-ranger will have the Qualcomm Snapdragon 730 system-on-a-chip with 8 cores, 6 of which operate at the lower 1.8 GHz while two high-performance cores clock at 2.2 GHz. That chip’s integrated GPU is the Adreno 618 of course. Like last year, the Pixel 4a will have Google’s own Titan M security chip, but also like last year, the Pixel Neural Core will not be found inside.

Close look at Pixel 4a from previously-leaked hands-on

We’re told that all Pixel 4a models will have a 3080 mAh battery and 6GB of RAM, and while previously leaks have shown a 64GB model, our sources say there is definitely a variant with 128GB capacity. We’re told the phone will have the usual 18w fast charging via USB-C, but once again, Google is for some reason skipping out on Qi wireless charging for their mid-range entry.

Google’s Pixel phones are perhaps best known for their cameras, and the Pixel 4a is likely to follow in that tradition. The actual camera hardware is nothing special, though: Pixel 4a has a 12.2-megapixel primary camera with the usual autofocus and OIS/EIS. As far as our sources can tell, the front-facing camera is essentially identical to last year’s model, with an 8-megapixel resolution and an 84-degree field of view.

Many of the software features you’ve come to expect from a Pixel are also present here: There’s Now Playing, the “new Google Assistant” that first made its debut on the Pixel 4, and Android updates for 3 years. 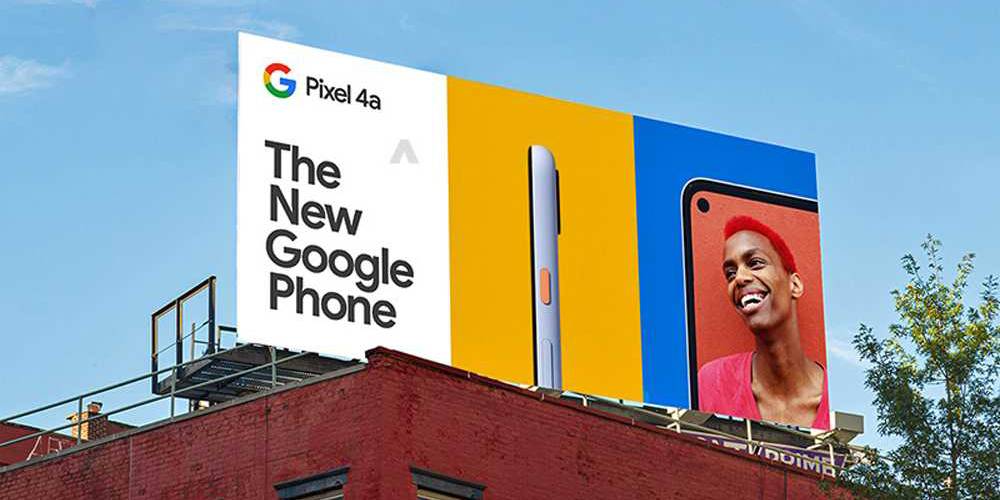 Some final details you might want to know: There is a 3.5mm headphone jack, the Google Pixel 4a will work with all major US carriers, and the phone will come in at least 2 colors: Just Black and, according to one source, Barely Blue. We’re not sure on the much-leaked white model, but depending on how “barely” blue the blue model is, we could see it replacing the white model this year.

As was previously leaked via some in-the-works billboard designs, we’re expecting the Pixel 4a to be priced at $399. It’s not yet clear when the Pixel 4a will be officially announced, but it could be any time in the next month or two — it was originally going to be announced during the Google I/O 2020 keynote on May 12th.

Have an old Pixel to trade in to upgrade to the new Pixel 4a? Be sure to check out our trade-in partner MyPhones Unlimited for some of the best Pixel trade in deals.