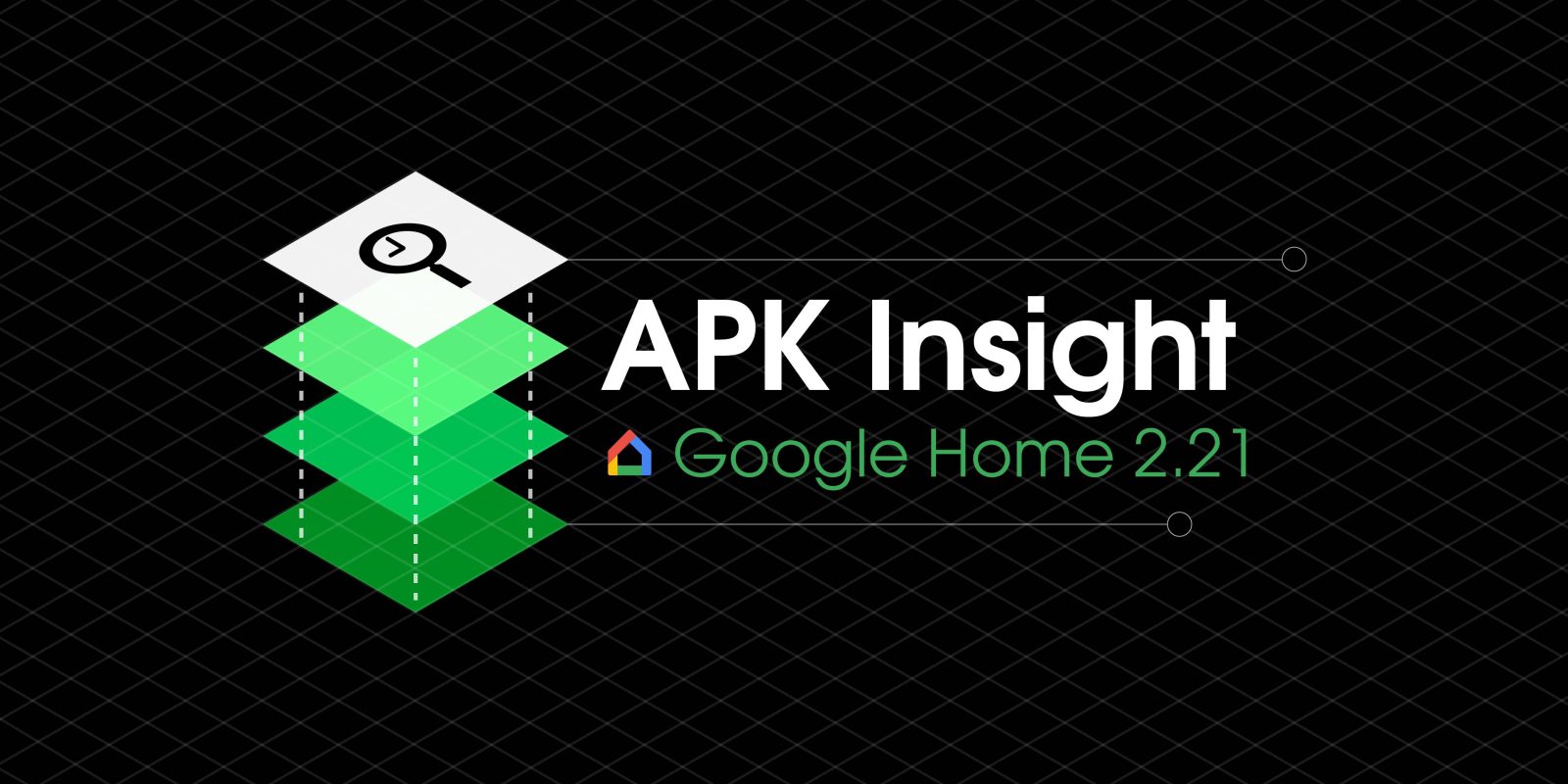 Last month, we exclusively revealed Google’s plans for a new Chromecast Ultra based on Android TV. The latest Google Home app is now showing signs of picking up a set-up process for televisions.

Today, Android TV set-up is primarily done on-device with the included remote and through the connected display, while getting Chromecast up-and-running exclusively requires a phone. At the moment, it’s unclear how the upcoming Android TV-powered Chromecast would slot into those ranges.

Google Home 2.21 today suggests that the app in the future will play a role in setting up Android TV devices. A series of “atv” strings describe selecting live TV, music, and video services to “personalize your TV experience.” Notably, live TV is currently bundled into the list of video services and not standalone as described in the new strings.

<string name=”atvs_gae_wizard_template_live_tv_description”>This will help personalize your TV experience. %1$s will install these apps during setup</string>

<string name=”atvs_gae_wizard_template_music_description”>This will help personalize your TV experience. %1$s will install these apps during setup</string>

<string name=”atvs_gae_wizard_template_video_description”>This will help personalize your TV experience. %1$s will install these apps during setup</string>

Behind the scenes, apps for those selected services be installed “during setup.”  Unlike Smart Displays that stream content directly following an Assistant command, Android TV still requires the video provider’s application be installed on device and open to make possible the voice command.

The Home client will identify “Featured services” and note those “Already on your device.” This process seems similar to how you set-up a Smart Display or speaker, but it’s not yet clear whether the entire workflow could be completed on a phone through the Google Home app.

For example, initial setup — like entering a Wi-Fi network — could be done on the television screen. Meanwhile, we’ve seen work in the Home app last June about transferring your Google Account to Android TV, and the process we described above would slot in right after.

Google Home 2.21 is rolling out now via the Play Store.