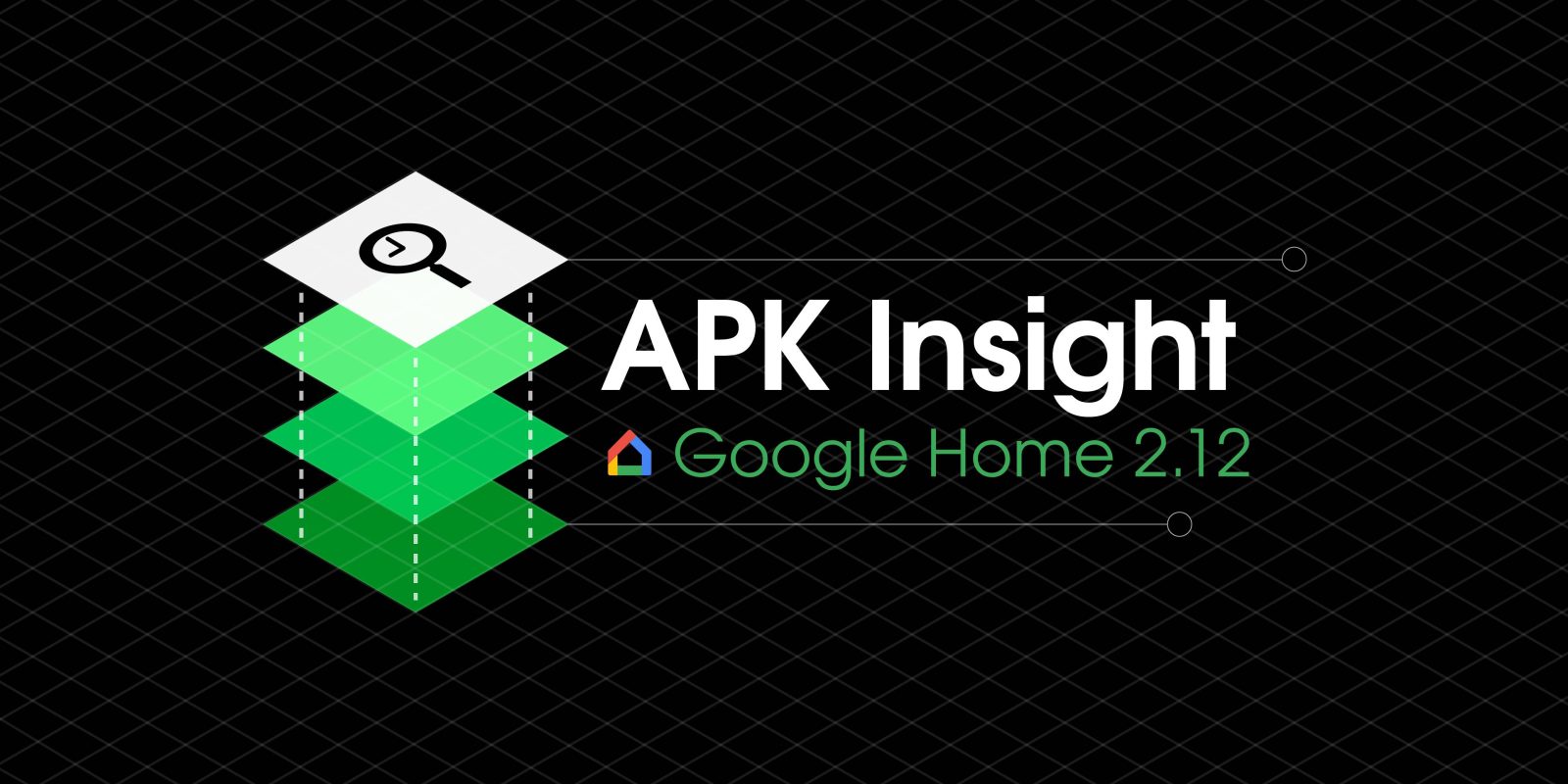 The latest version of the Google Home app is rolling out this evening with a handful of features in progress. Google Home 2.12 suggests that a dark theme could be coming to the app, while there is a new device codename.

Google Home 2.12 reveals that a dark theme might be coming. When battery saver or dark mode in Android Q is enabled, the profile switcher and bottom part of the Account tab turns gray. This is currently the extent of the dark theme, but a welcome sign given how bright this app is. (Thanks Encestral Z!)

Made by Google’s latest Smart Display is launching this summer and the Home app is readying support.

Recent Home releases revealed “Speaker V” — originally “device_ybc” — which is likely the next Google Home speaker codenamed Visalia. “Device_ynm” is another unknown from version 2.10 in April.

The Google Home app has an interface for manually initiating Routines. Version 2.12 reveals work on an “Alarm routine time range” that allows for more flexibility when macros run. Routines can already be set to initiate at a certain time, but do not take into account users snoozing alarms.

<string name=”edit_routine_description”>Alarms set between these times will always play your %s routine when you turn off the alarm.</string>

The Google Home app could play a role in setting up Android TV devices. Version 2.12 describes an in-app process to “Transfer your Google Account to Android TV.”

This could be an alternative to slowly entering your account username and password using a D-pad on a smart TV or box remote. Devices running Android TV already appear in the Home app due to Chromecast capabilities, and this would mark a closer integration.

Google Home 2.12 is rolling out now via the Play Store. Thanks to JEB Decompiler, which some APK Insight teardowns benefit from.