HBO Max will be available on Android, Chromecast, and Android TV at launch 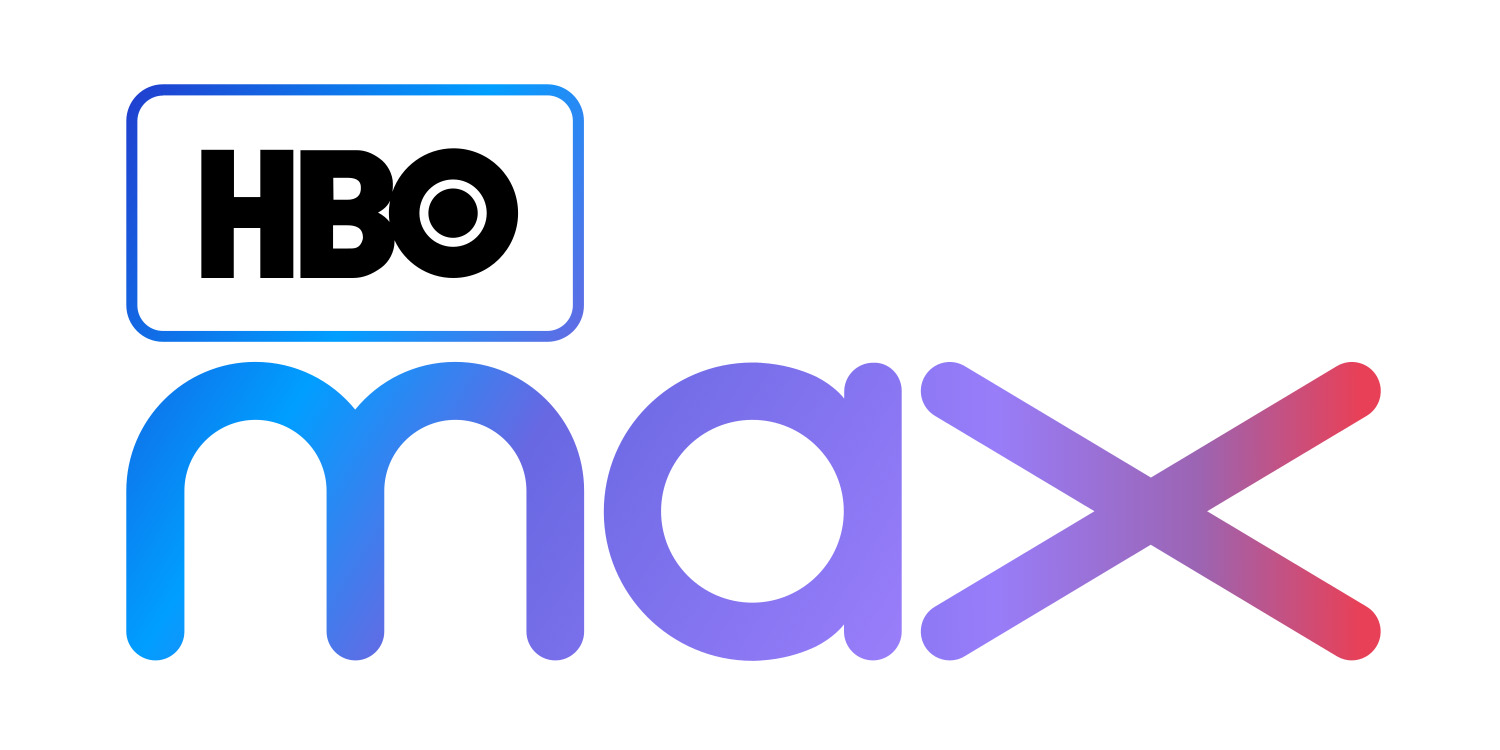 HBO Max is poised to be one of the most expensive streaming services to hit the market, but it’s going to pack a punch. Today, WarnerMedia has confirmed that HBO Max will be available on Android, Chromecast, and Android TV under a deal with Google.

It really shouldn’t come as a surprise that HBO Max is coming to Google’s platforms as Android alone reaches billions of users around the globe. Still, today’s announcement is the first time that has been confirmed. When HBO Max launches on May 27th, it will be available on all Google platforms.

That includes not only Android, but also Android TV, Chromecast, and even Chromebooks. This also comes several weeks after a deal was inked between HBO Max and YouTube TV.

HBO Max on Android will also include billing through the Google Play Store. That means HBO will lose 30% of the $14.99/mo subscription cost, but WarnerMedia explains (via Variety) that it is willing to take that cut to maximize the reach of HBO Max. Rich Warren, president of WarnerMedia Distribution said:

The availability of HBO Max across Android, Android TV, Chromebook and Google Chromecast devices and on Google Play adds to our growing list of distribution options that will be offered to customers at launch.

Further, current HBO Now subscribers using Google Play billing will automatically be upgraded to the new service for no charge and with no changes in monthly fees.