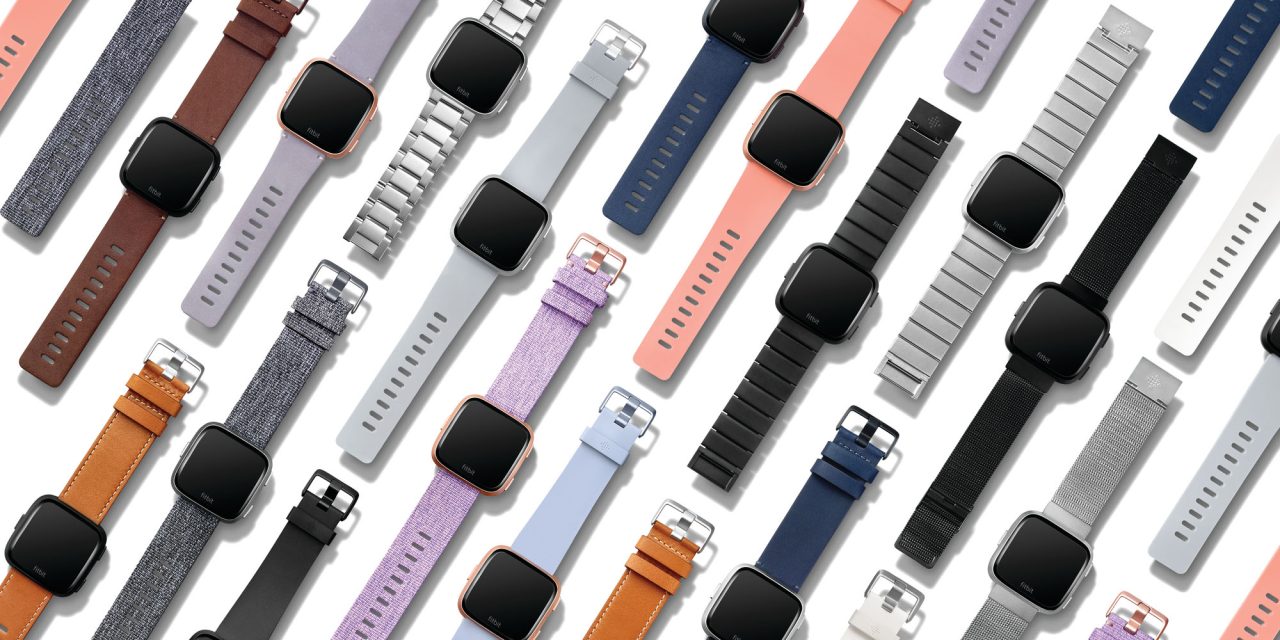 A month ago, Fitbit announced the Charge 4 with built-in GPS and mobile payments. The fitness tracker comes amid a Google acquisition that’s still under regulatory review. A new report today reveals that Fitbit is working on a smartwatch for kids that features 4G connectivity.

According to Engadget, “Fitbit will launch a kids smartwatch with 4G connectivity later this year.” A child-focused product would complement the company’s existing Ace fitness trackers, with the Ace 2 essentially just the regular Fitbit Inspire with a protective rubber case that comes in several colors and fun watch faces.

To develop this product, Fitbit — before the Google deal was announced — acquired Doki Technologies. The Hong Kong startup is known for a handful of kid-friendly wearables that feature video/voice calling and GPS over 4G LTE. Other specs include IP68 water resistance, fitness tracking, scheduling tools, and even an assistant.

Following the purchase, though both companies are not commenting on the transaction, Doki is shutting down communication and other connected services on July 1.

According to another report last year, Fitbit is continuing development on existing projects until the deal closes. That was evident with the Charge 4 and its Spotify integration. Engadget speculates that Google is likely aware of Fitbit’s plans given the acquisition.

A smartwatch for kids would appeal to a specific market, and comes amid rumors — reported by our colleagues at 9to5Mac — that the Apple Watch will gain a Kids Mode in watchOS 7. For example, Apple Watches could be connected to a parent’s iPhone, while apps can be restricted during school hours. There are also modified activity rings for kids.

For Fitbit, this rumored device coming later this year would give it experience on integrating cellular service into products. It will hopefully expand to other devices, and later Google projects. Given its track record, Fitbit could very well adapt an existing model — possibly the Versa Lite — for this offering.