Report: Google silent so far on Fitbit plans, balked at Assistant on Versa 2 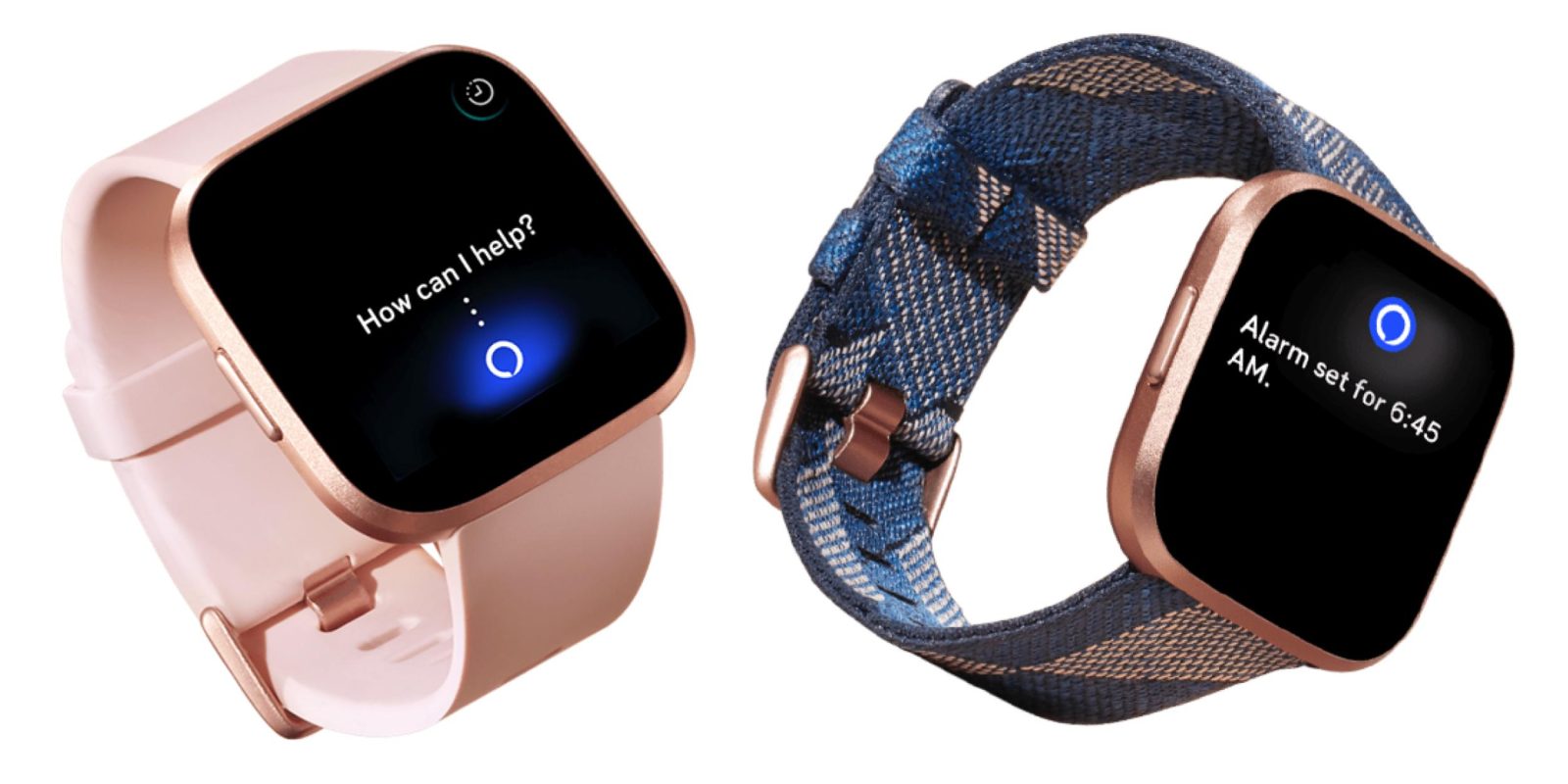 This month started with Google acquiring Fitbit for $2.1 billion. With the deal not expected to close until next year — baring regulatory hurdles, a new report reveals that Google’s plans for Fitbit are still shrouded.

Wired UK today reported about conditions that led to Fitbit selling itself. Speaking to insiders, the piece paints an internal picture of “management issues, ever-changing priorities and high staff turnover.”

This led to a focus on incremental product upgrades, with little effort put towards more significant future-facing technologies. Work with the Food and Drug Administration (FDA) to add more health features to its devices, such as sleep apnea detection, was dragging along.

Those two latter issues resulted in a lack of resources for R&D and working with health regulators on advanced features. For example, one longstanding complaint amongst Fitbit smartwatch owners is the presence of an unused SpO2 sensor that was touted for estimating blood oxygen level and detecting sleep apnea.

Meanwhile, Fitbit was not able to execute on products besides fitness trackers and some niche health products, like scales. According to Wired, Fitbit was working on a bedside clock that tracked and aided sleep by leveraging “radar and microphones to determine the position of objects and sounds.”

That particular project was canceled after nine months in developments, while a prototype for a “Fitbit in your ears” met the same outcome. The former project sounds very much like a Smart Display, while Google plans to release new Pixel Buds next year.

On the Google front, Fitbit wanted Google Assistant on its Versa 2 smartwatch. Google is described as being “less willing than Amazon to make this happen.” That device eventually launched this year with Alexa due to a lack of APIs offered by Google.

As for the future, Wired spoke to a source in Google’s wearable team that said how not much is known internally about plans for Fitbit until a deal closes. Meanwhile, Fitbit is continuing with its product roadmap. Like within Google, not much is known about what’s happening beyond what was publicly announced this month.