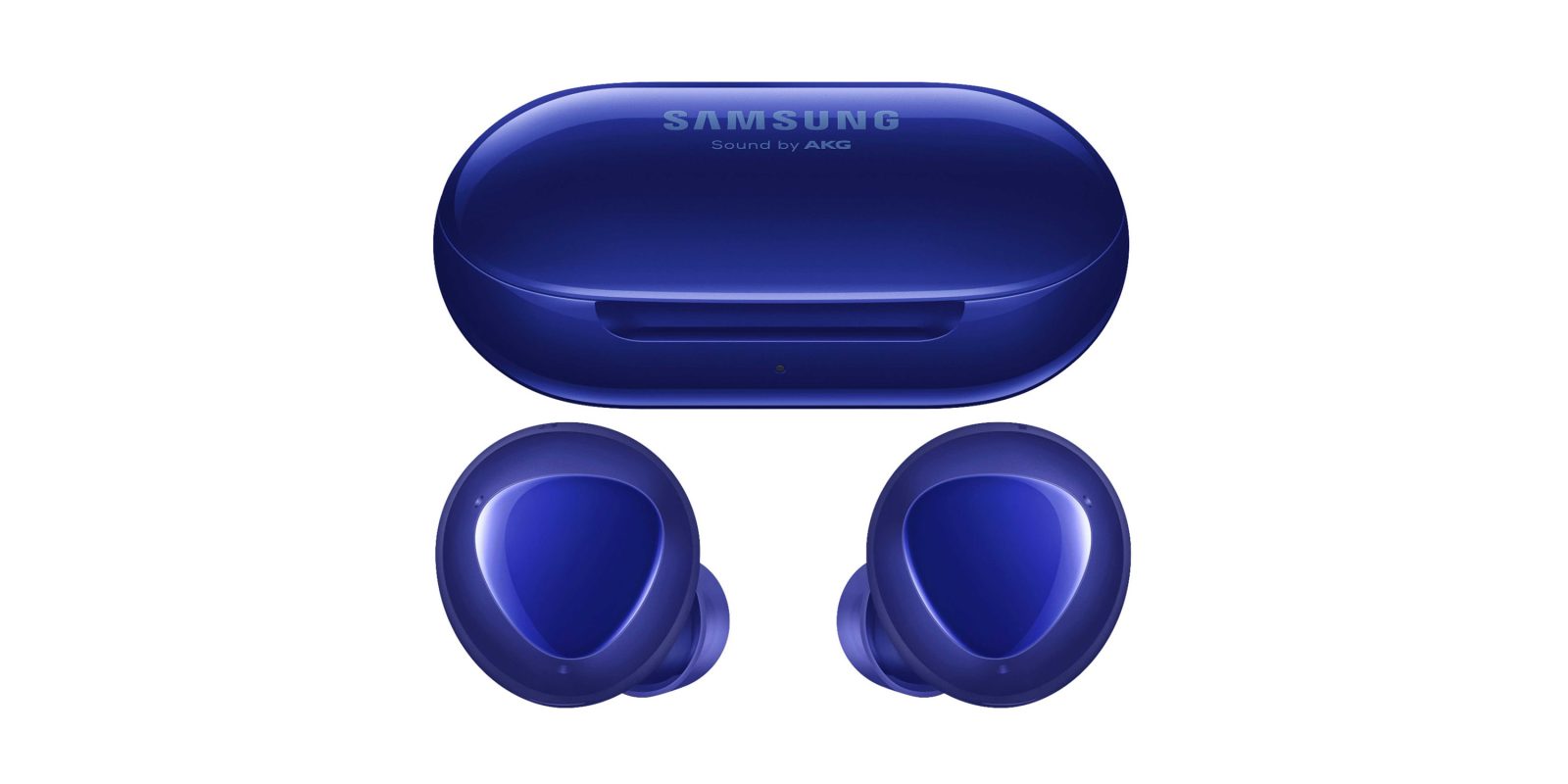 Samsung’s Galaxy Buds+ are one of the best truly wireless earbud options we’ve seen this year and, soon, it might pick up a new color variant. Images uncovered from one of Samsung’s apps reveals a “Deep Blue” color for the Galaxy Buds+.

XDA-Developers did some digging in the Samsung SmartThings app and uncovered animations of the Galaxy Buds+ in “Deep Blue.” While this isn’t hard confirmation that this color is coming, it is solid evidence of that.

As pictured in this article, “Deep Blue” is a darker, almost navy blue color for the case and earbuds themselves. It reminds me of the Aura Blue Galaxy S20+ color I purchased from Best Buy. It appears “Deep Blue” will have the same glossy case design and reflective earbud tips, but it all looks really nice.

There’s no indication when this new color variant will be launched, but it will probably arrive with little to no fanfare. Earlier this year, Samsung silently delivered a red version of the Galaxy Buds+ without a formal announcement and, unless there’s something new coming, it stands to reason a new blue won’t be much different.

Update 5/5: According to a recent post from Evan Blass, this color variant will actually be called “Aura Blue.” Fitting, given the comparison mentioned earlier in this article. It’s still unclear when these buds will debut, but higher quality renders are available below.