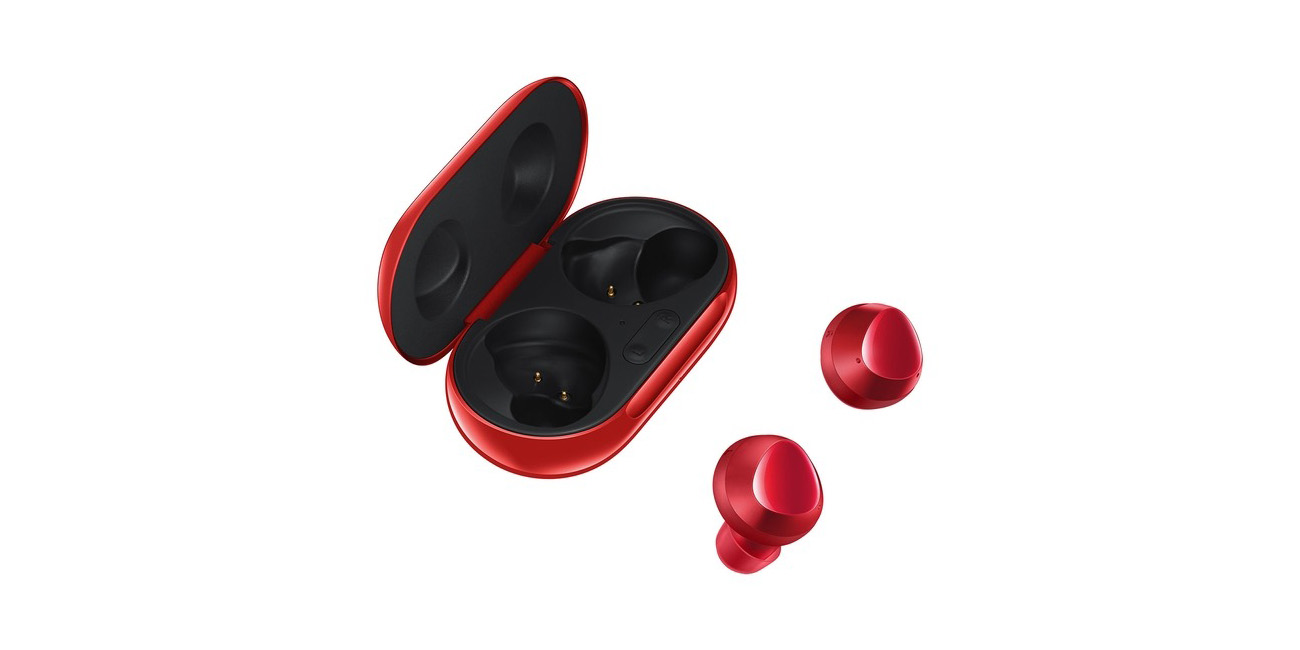 Samsung’s Galaxy Buds+ are pretty good wireless headphones, something that’s important as the company also ditches the headphone jack on its flagship smartphones. Now, the Galaxy Buds+ are getting a red color variant in the US.

While they’re not shipping just yet, Samsung has quietly launched a red variant of the Galaxy Buds+ on its own website, Amazon, Best Buy, and some other major retailers as well. These earbuds are the same ones launched alongside the Galaxy S20 series, but with a stunning new paint job that puts a deep red on the Buds and exterior of the case, but a black interior on the case.

Previously released in South Korea, Samsung is bringing the red Buds+ to the US later this month. You can submit orders now, but the new color variant appears to be either out of stock or delayed until a bit later this month. Samsung’s own website, for example, estimates that orders will be shipped by March 20.

Despite the delay in release, it’s exciting to see that Samsung is releasing this color variant in the US. If Google’s Pixel Buds weren’t already on my wish list, I’d strongly consider picking these up!

Pricing for the red Galaxy Buds+ remains the same at $149 and you can expect the same features and updates on this model. Do you plan to buy this variant? If you bought an S20, it’s a good use of that pre-order credit!