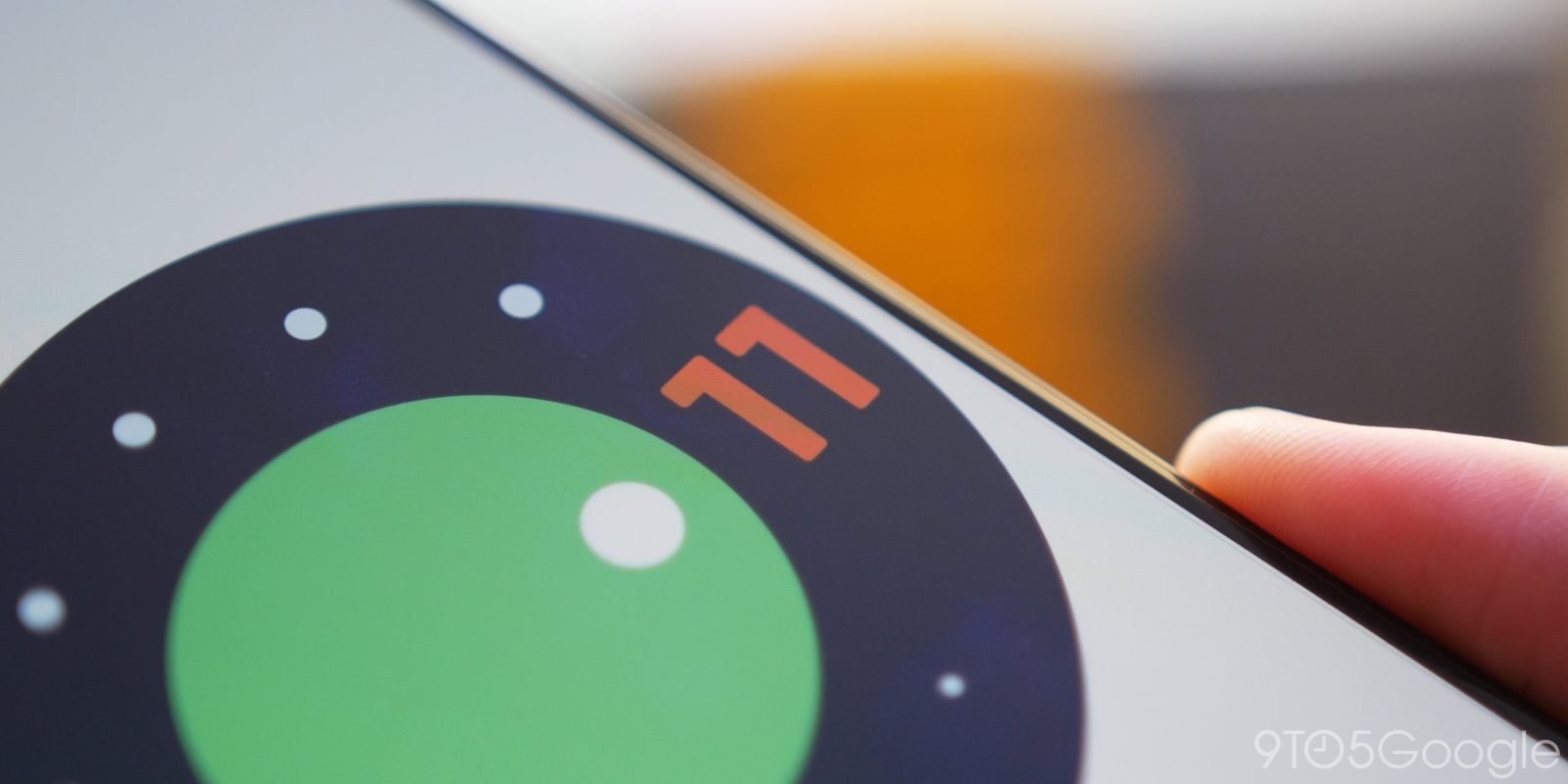 Back in February, Google laid out plans for three Android 11 developer previews and betas. The company delivered the first half on that schedule amid COVID-19, but today announced a change that sees Android 11 DP4 this month instead of the first consumer beta.

Our industry moves really fast, and we know that many of our device-maker partners are counting on us to help them bring Android 11 to new consumer devices later this year. We also know that many of you have been working to prioritize early app and game testing on Android 11, based in part on our Platform Stability and other milestones. At the same time, all of us are collaborating remotely and prioritizing the well-being of our families, friends and colleagues.

Recognizing the ongoing state of the world, Google today “decided to add a bit of extra time in the Android 11 release schedule.” It’s specifically pushing back Beta 1 and “all subsequent milestones” by about a month, with a final release still on track for Q3.

With final APIs still set for June, Google is providing app developers an additional month to compile and test. Meanwhile, Android 11 DP4 today is focused on performance improvements and iterative updates. Fixes in this release include:

Like last year, there’s an Android Beta Feedback app for Pixel devices. Users can access it from the app drawer or via Quick Settings to file bugs in the issue tracker. The Android Beta community is again on Reddit.

Android 11 Developer Preview system images are available for the Pixel 2, Pixel 2 XL, Pixel 3, Pixel 3 XL, Pixel 3a, Pixel 3a XL, Pixel 4, and Pixel 4 XL, as well as in the Android Emulator. If you already have DP3 installed, an OTA will be rolling out, with the Android Flash Tool also an option.

DP4 (RPP4.200409.015) is officially “for developers only​ and not intended for daily or consumer use.” It’s available via manual download and flashing, with the Android Beta coming later. If you need help, here’s our full guide on installing Android 11.