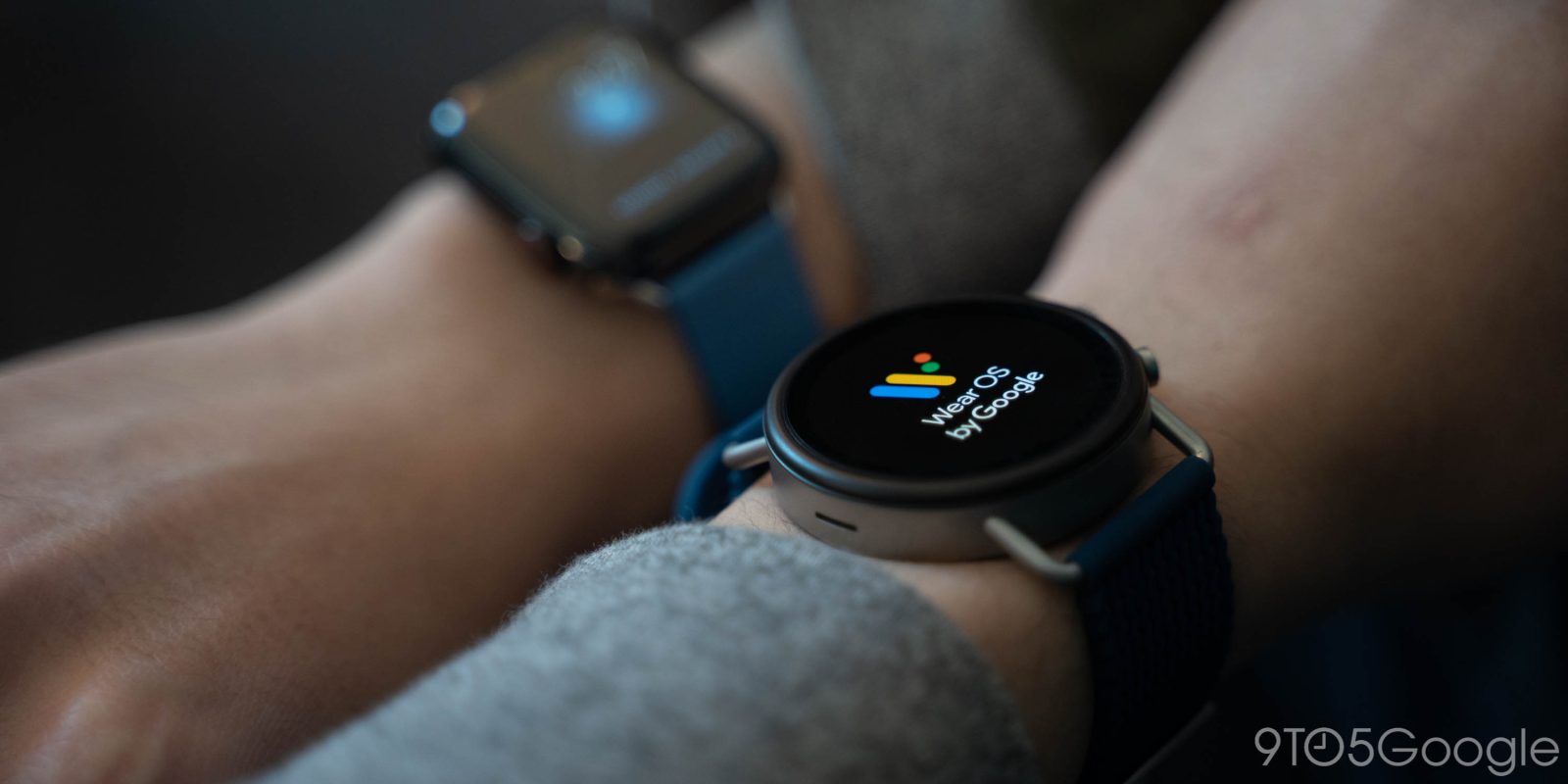 The smartwatch market has been heating up for the past few years, and despite basically everything else going wrong in 2020, smartwatches are doing just fine. According to a report for Q1 2020, smartwatches saw a 20% jump in popularity… but Wear OS didn’t see any good news there.

Strategy Analytics reports that the smartwatch market as a whole grew just over 20%, with 13.7 million units sold during the first few months of the year. That’s up from 11.4 million a year earlier. That growth is despite the ongoing COVID-19 pandemic, which the report attributes to many customers “using smartwatches to monitor their health and fitness during virus lockdown.” 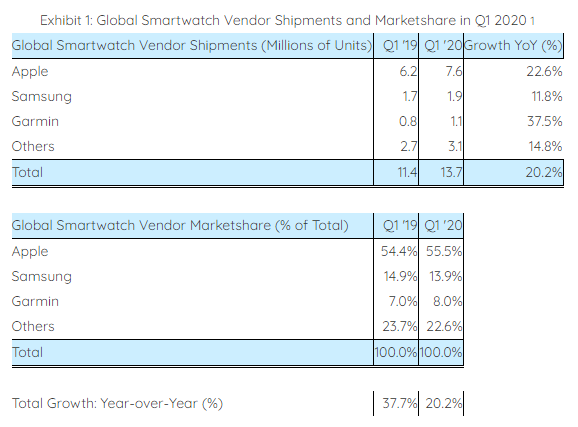 What about Google? The company’s Wear OS doesn’t appear at all in this breakdown, but nothing was accomplished in Q1 2020 to give the platform additional market share. In fact, the “other” section that Wear OS is a part of dropped from 23.7% to 22.6% during Q1 despite, again, selling more units in 2020 compared to the same period in 2019. Fitbit likely had an impact, but the brand is typically more popular for fitness trackers than it smartwatches like the Versa.

This report projects that growth will “slow sharply” in Q2 2020, but that things will rebound in the second half of 2020. Hopefully, that means some good news for Google, too.