Fitbit Versa channels the design of the Pebble Time w/ a new OS, lightweight design, and 4 days of battery for $199 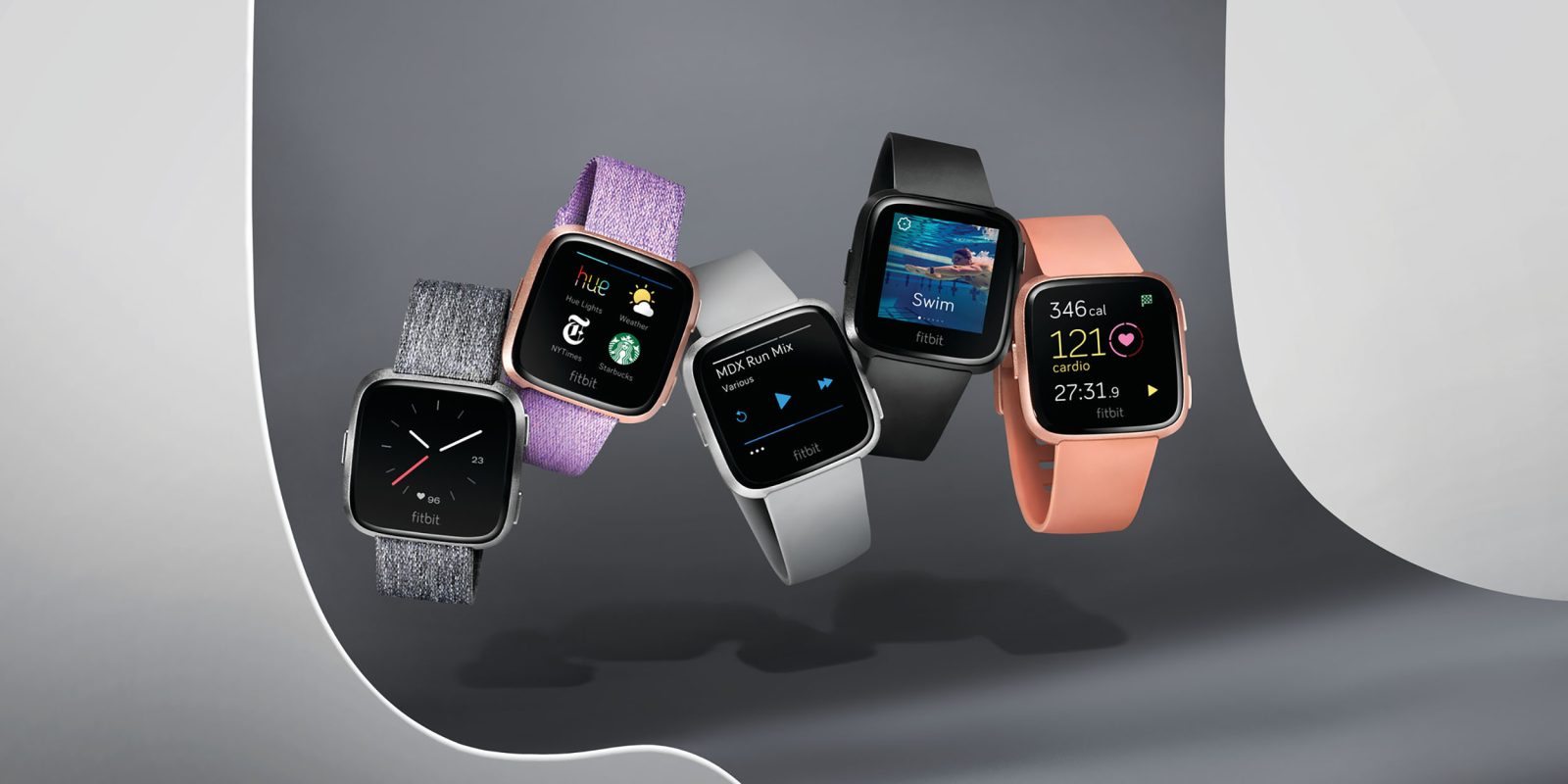 It’s been well over a year since Fitbit took over Pebble, and in the time since, the company hasn’t done much with smartwatches that show off what Pebble brought to the table. However, that’s changed today with the arrival of the Fitbit Versa, and it’s looking like an excellent option for Android users…

This new smartwatch offers up a new design, a refreshed operating system, and more, all for an affordable price tag. Looking at the design, there’s a 1.34-inch rectangular display surrounded by a metal frame which gives off some serious Pebble Time Steel vibes.

Fitbit says that the Versa is the “lightest metal smartwatch in the US market,” which makes the claimed 4 days of battery life pretty impressive.

The Versa runs on Fitbit’s own operating system, but with version 2.0. That interface, unfortunately, doesn’t copy Pebble’s, but it does promise improvements from what the Ionic offered. For Android users, this UI can utilize smart replies for quickly responding to messages, and it also has a personalized dashboard and automatic workout features. 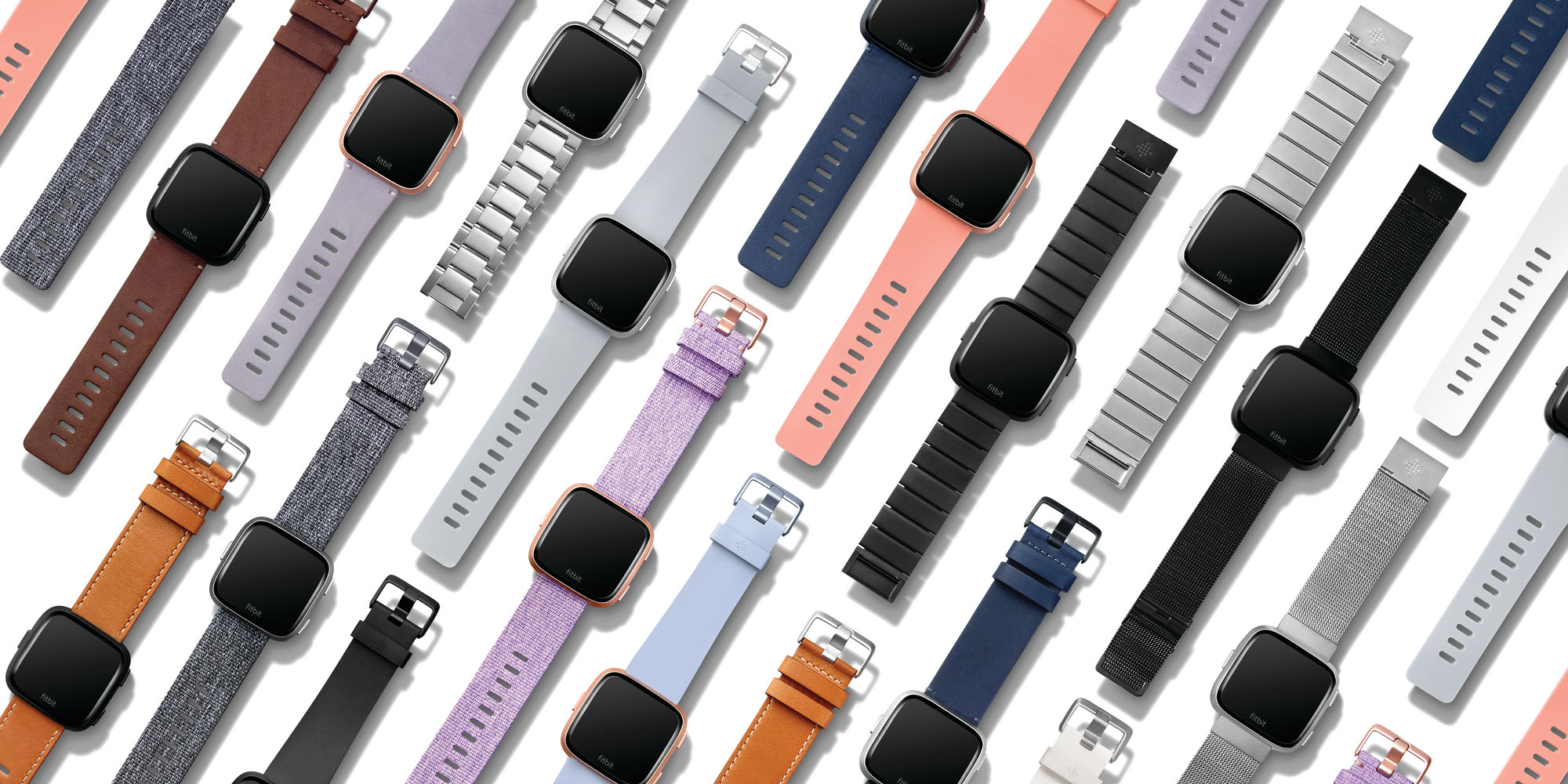 Fitbit charges $199 for the Versa, and at that price it undercuts quite a bit of the Android Wear market. Better yet, there’s also a “Special Edition” which costs $229 and has an NFC chip for Fitbit Pay. You’ll be able to choose from a selection of colors and watchbands as well. Sales kick off in April, and pre-orders are available now from Fitbit’s own site.

Right now, Android Wear is still mostly a trainwreck. If you’re not willing to go all out on a Samsung Gear smartwatch, the Fitbit Versa is looking like the next best thing in the market. As a former Pebble fan, I can’t wait to try this one in person as well…

What do you think about the Fitbit Versa? Let us know in the comment section below.