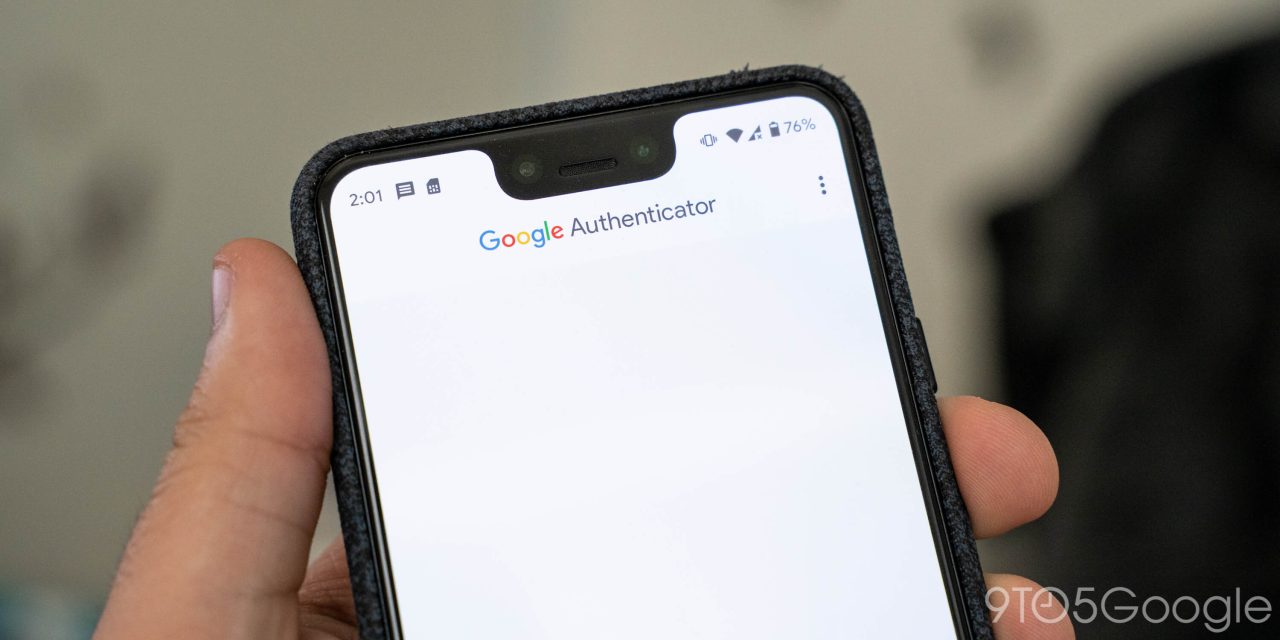 Original 5/6: To start, Authenticator adopts the Google Material Theme by centering its logo in the top bar, while the dark theme now matches the background color found in other apps. The FAB in the bottom-right corner has also been refreshed to feature Google’s colorful plus sign.

The main list now sees account names appear above the six-digit codes, which are now blue and use the Google Sans font. At the right, the circular timeout indicator is similarly hued.

In the overflow menu, we see a new “Transfer accounts” option that allows you to export or import codes. This leverages QR barcodes and greatly reduces the pain of getting a new device and having to individually visit each service to set-up Google Authenticator. 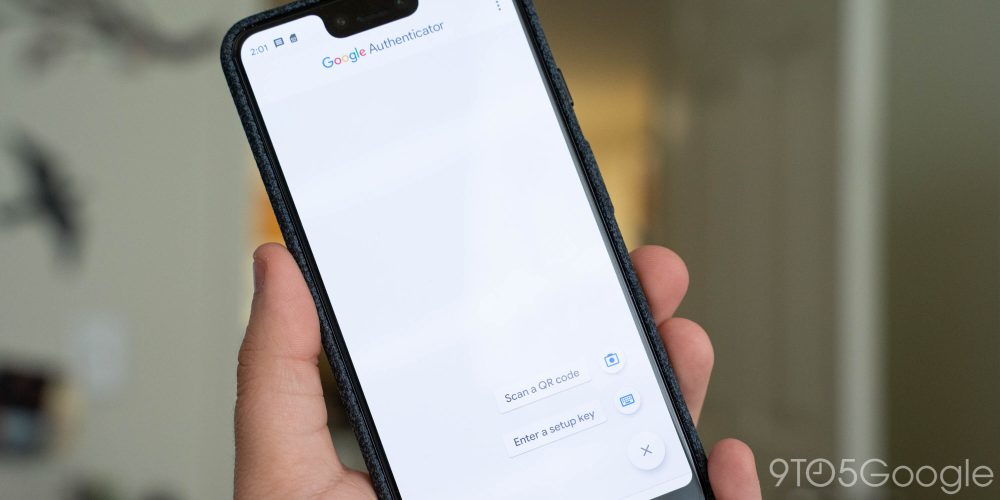 Other changes in this release include the app taking advantage of your screen’s full height, instead of featuring a tall black bar at the bottom. As a security measure, Google no longer allows you to take screenshots in Authenticator — like when using Chrome Incognito, while your device passcode is required before exporting.

Update: Google has more details about how the transfer feature is implemented:

Version 5.10 of Google Authenticator is a long overdue update as many third-party services still recommend/link the Google offering during set-up. There are a host of other better maintained and more feature-rich alternatives. Its last major revision in 2015 added a Wear OS client.

This new update is still rolling out via the Play Store, but you can manually sideload it from APK Mirror now.