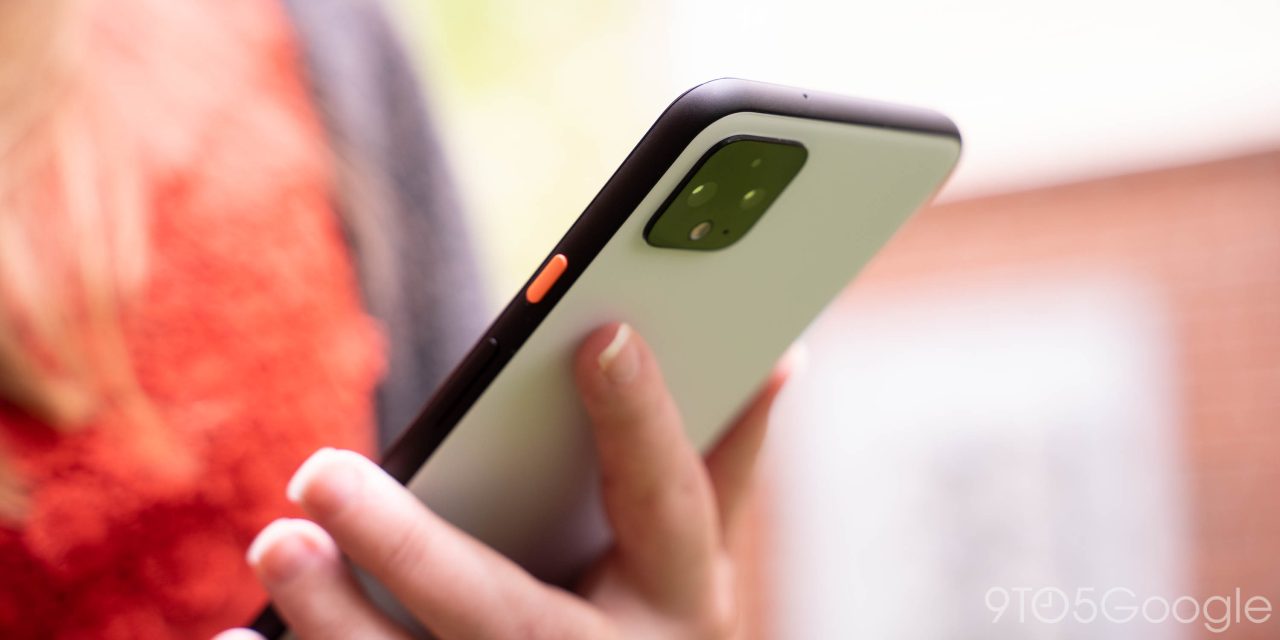 Back in October, I purchased the phone I purchase every year — Google’s latest Pixel. Now, for the past few months, I’ve traded out my Google Pixel 4 XL for various other smartphones — Galaxy S20+, LG V60 ThinQ, OnePlus 8 Pro, etc. — as we cover what’s new in the Android space. Despite all of those being truly excellent smartphones, though, I’ve realized that I really miss using my Pixel 4. Here’s why.

Pixel 4 XL’s design is unique in the best ways

For the most part, the devices I’ve been spending my time with have been flagships. That means keeping features such as a powerful processor, a high-refresh-rate display, and good build quality, too. Still, one of the things I’ve missed the most about the Pixel 4 XL is its design. Hear me out.

Unlike pretty much every other flagship released this year, the Pixel 4 XL is completely matte. The back glass, a super-smooth matte texture. The side rails, a rougher matte black. It feels just so good in the hand. It doesn’t feel cheap, but it feels more secure. Picking up my S20+, I feel like I always need a case. Plus, the fingerprints — don’t get me started on the fingerprints.

Outside of the matte design, I also love Google’s contrast-heavy design. This, as with the rest of this article, comes down to personal preference. The white-on-black design is striking to me. I love the blue of my S20+ and the green of my OnePlus 8 Pro, but they feel so standard where the Pixel stands out as something that is trying something a little different. Colors can only take you so far. 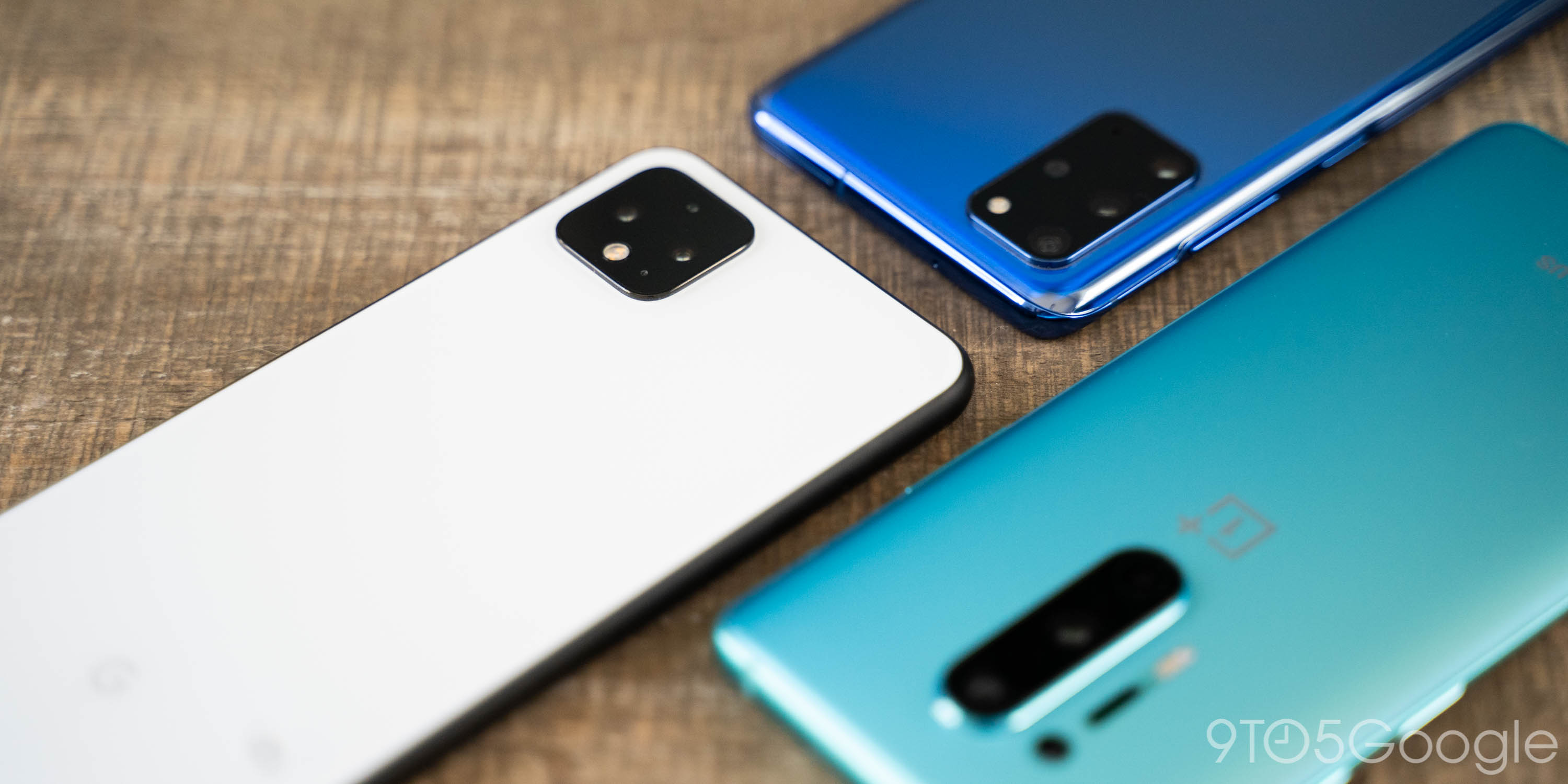 “But what about the bezels?!” Addressing the elephant in the room, yes, Pixel 4 has a thicker bezel all around, and that big ol’ forehead compared to the slim, futuristic look of the Galaxy S20+ and other devices. Is this a problem? I really don’t think so. The forehead leaves room for true face unlock — admittedly something I haven’t missed with the pandemic necessitating a mask — and with those bezels, touch rejection is never an issue.

Certain features are just done better on Pixel than anywhere else

Let’s talk about software. This is the crown jewel of the Pixel series, and for me, the Pixel 4 XL is no exception. Android 10 runs really well on the Snapdragon 855 and 6GB of RAM — often better than phones that have way more under the hood — and it’s just so pleasant to use. However, what I’d rather focus on are the features that Pixel does that no one else does.

First, that starts with Call Screen. As most of us do, I get a lot of spam calls, and having Google Assistant available to answer those or even do it automatically in the background is awesome. Call Screen isn’t perfect, but man, I love it. 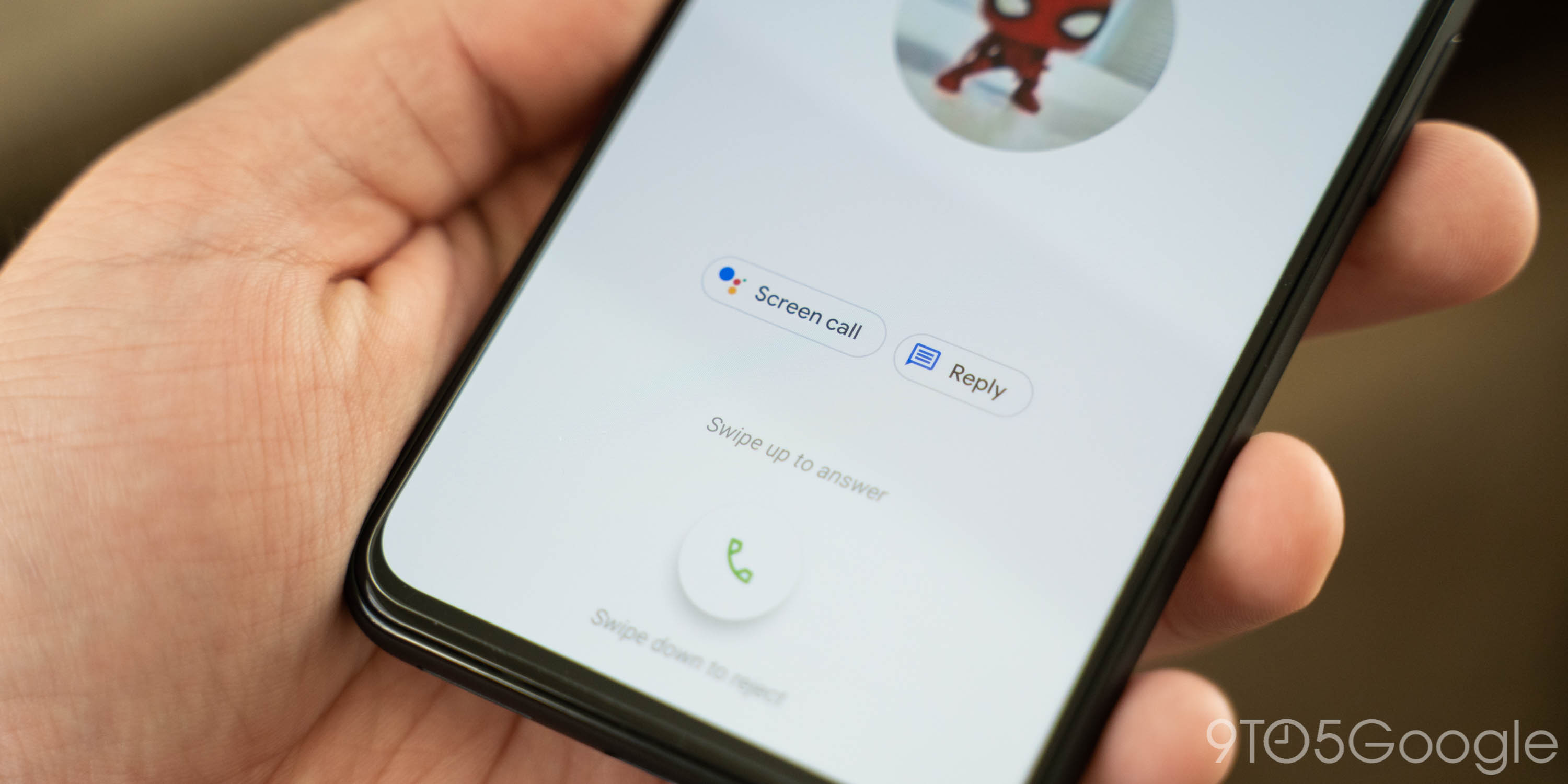 There’s also Now Playing. Present on every Pixel since the second-generation, this feature grabs songs in the background without a second thought. I don’t use this constantly, but when switching to other devices, I find myself wanting to check back on a song I heard in the car or elsewhere, only to remember I can’t.

Finally, there’s a newer features, Cards and Passes. Added in the last Pixel Feature Drop, this puts your Google Pay cards in the power menu. This is kind of minor, but I really enjoyed the ability to quickly choose which card I wanted to pay with at the grocery store. Especially now as I try to limit touching the card reader, this is handy when you want to take advantage of a cashback card or access your debit card. 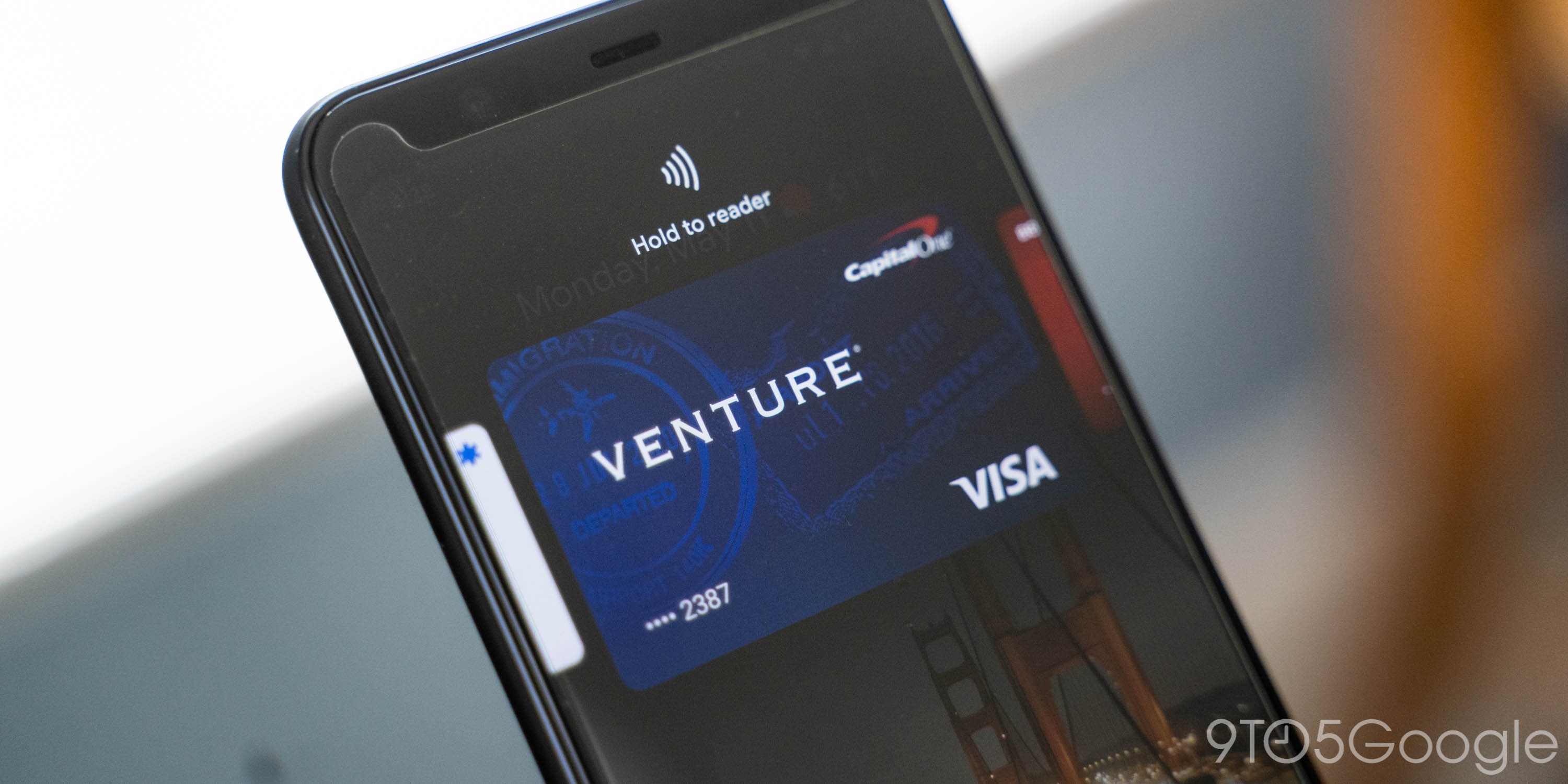 Despite the fact that I can replicate a lot of these features on other Android phones — after all, I’m using the same suite of apps — Google just does them so well.

That camera is unmatched

Of course, there’s also the camera. This is perhaps the thing I’ve missed the most over the past few months. After weeks with various Galaxy S20 devices and their very disappointing shooters, heading back to the Pixel’s camera feels like a breath of fresh air.

That’s all I really have to say on the matter, too. Sure, I hope Google expands the lens selection on the next Pixel to match the experience you get on other 2020 flagships, but the results are just so good that I’ll pretty much take whatever they give me.

Yes, the Pixel 4 XL lacks an ultrawide camera. Yes, battery life is still not good. Despite that and despite the advantages other Android flagships present me, I still adore the Pixel 4 XL. It’s an excellent phone, especially when it sees major discounts as we’ve seen recently.

Now, as I approach the next wave of the seemingly never-ending stream of devices to review, the Pixel 4 XL is making its way to the back burner, and I’ll miss it all over again. 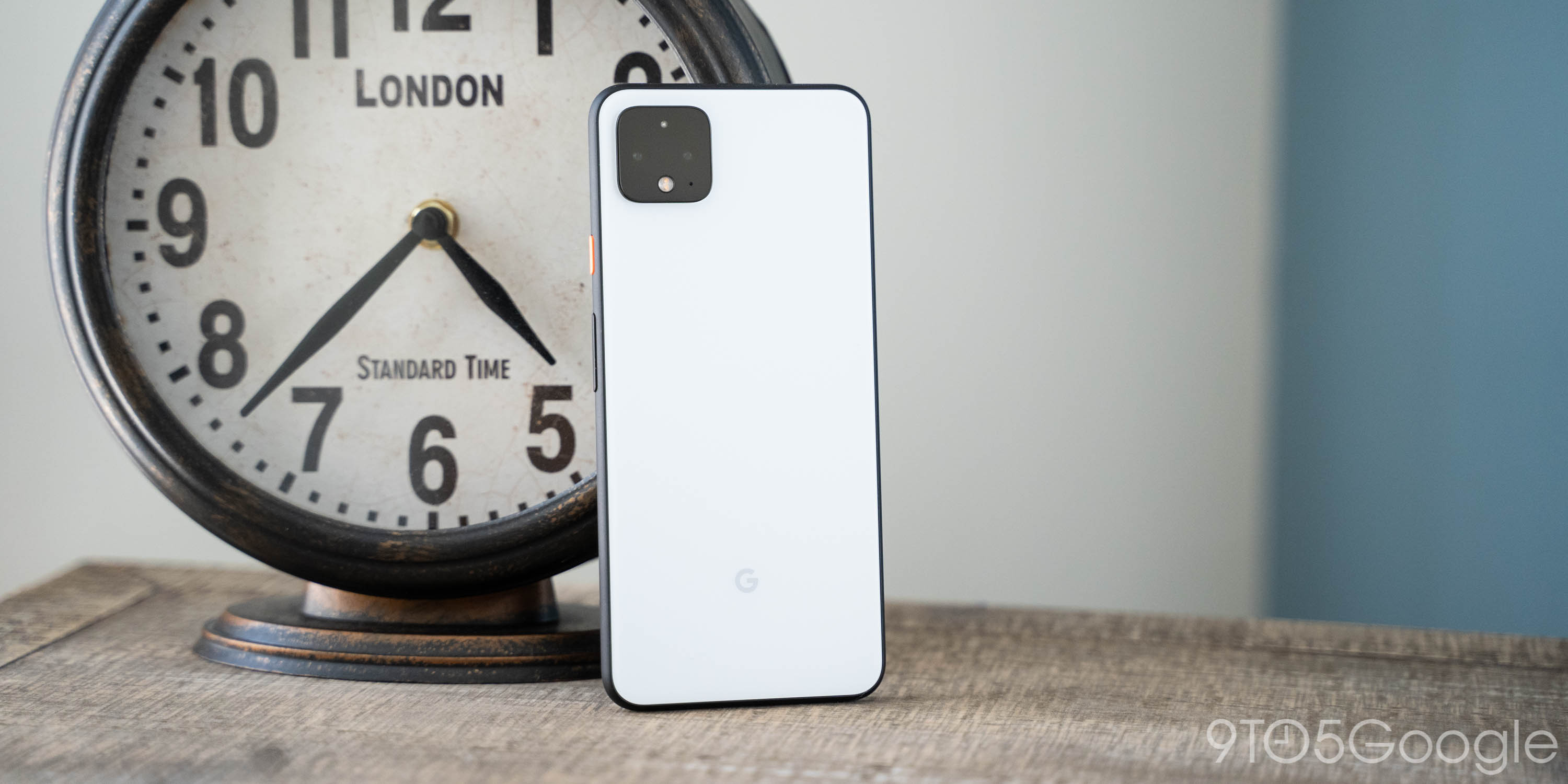