OnePlus 8 Pro First Impressions: Does it check the boxes for a $900 flagship? 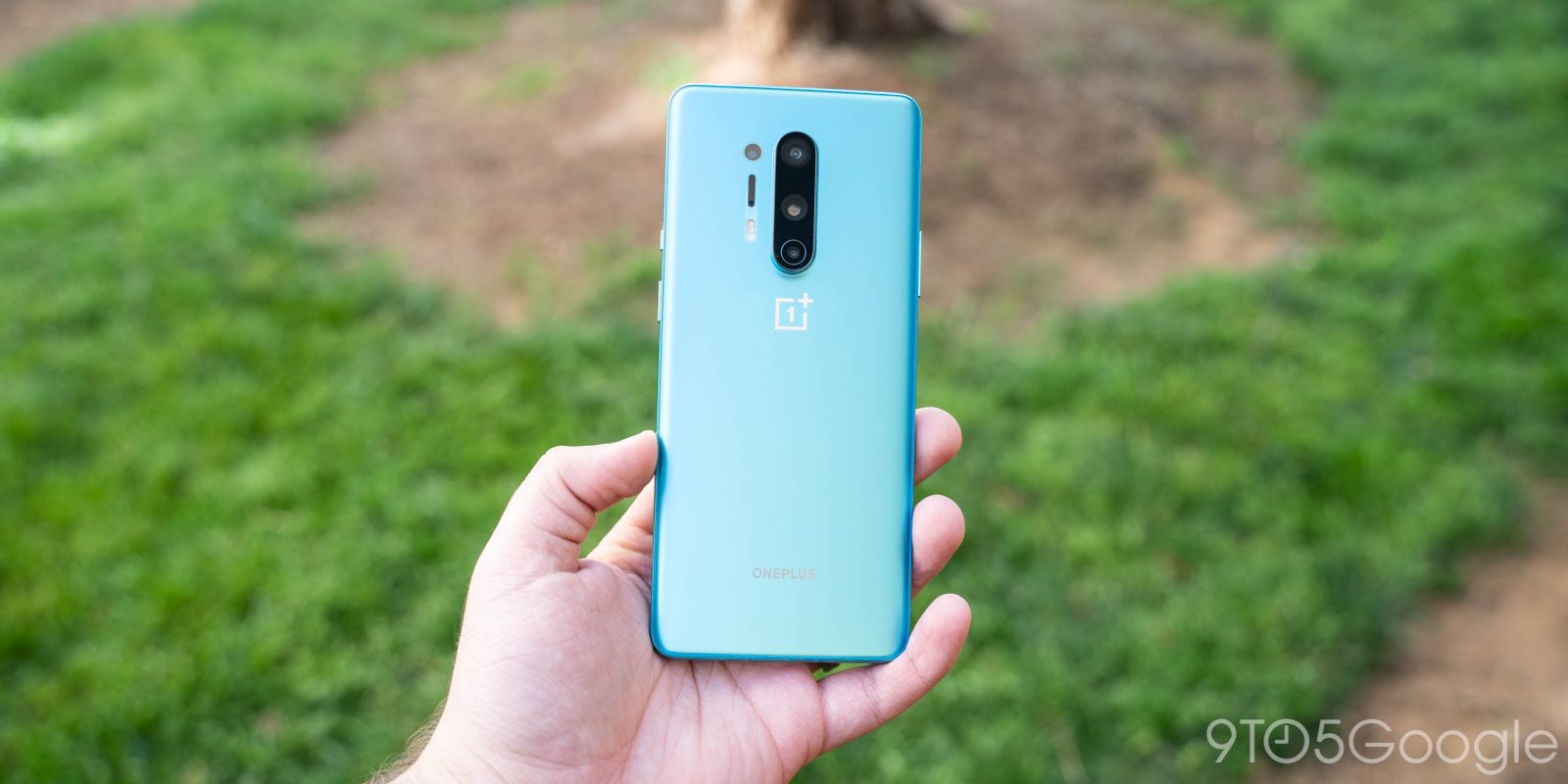 For a long time, OnePlus has been putting out smartphones with killer value that end up with a few little quirks that, for the most part, are forgivable given the price point. Now, in 2020, the OnePlus 8 Pro is the company’s first device to really make us hesitate on its price at $899. Does it live up to that price? I’ve spent the past several days trying to find out.

Using and reviewing OnePlus devices in the past, I’ve been able to forgive lacking features and a sub-par camera because, hey, the phones were a fraction of the cost of others without giving up a lot! With the OnePlus 8 Pro, that’s just not the case. The $899 starting price of the OnePlus 8 Pro is a big deal that puts it right up in competition with the Samsung’s and Apple’s of the market.

Really, OnePlus only has to check two major boxes when it comes to really competing with other flagship phones: premium features and the camera.

Despite its “Never Settle” tagline in the past, OnePlus has been quick to ditch features on its smartphones it deems unnecessary in order to keep costs down. With a few hundred dollars between it and the next flagship, that was mostly acceptable, but at $899 it’s not.

The OnePlus 8 Pro has a 6.78-inch AMOLED display that’s big, bright, and a pleasure to use. Unfortunately, it’s not truly fullscreen like the OnePlus 7 Pro was, though, as it has a hole-punch in the top-left corner to house the selfie camera. It’s a bit of a shame considering how the 7 Pro stood out, but really I don’t mind all that much. If anything, I just wish OnePlus had followed Samsung’s example and put that hole-punch in the center. 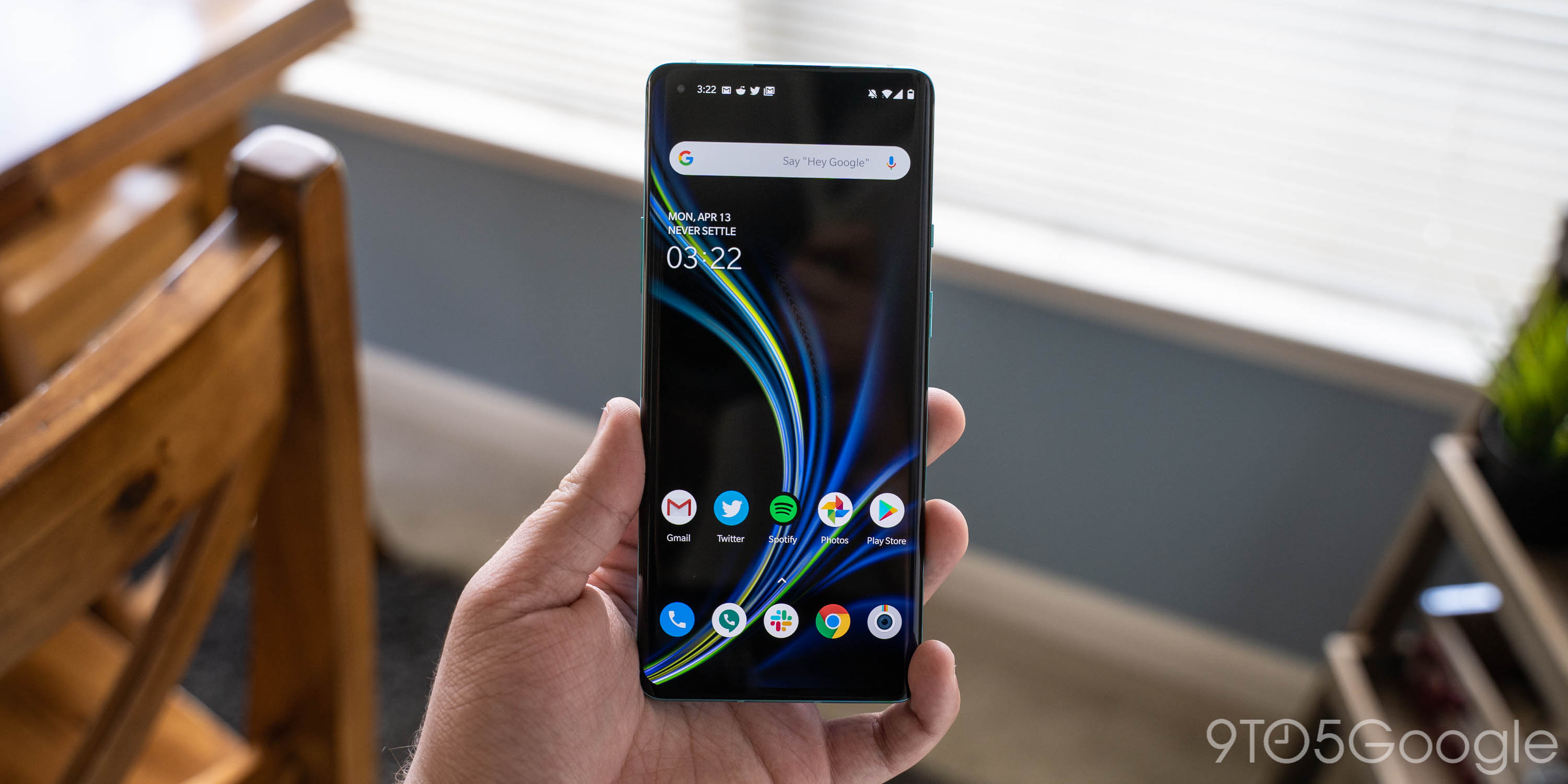 That display also has a 120Hz refresh rate — up from the 90Hz panels on the 7 Pro, 7T, and this year’s more affordable OnePlus 8. Personally, I really can’t tell a difference between 90Hz and 120Hz unless they’re side-by-side, but as usual with a high-refresh-rate panel, this thing is buttery smooth.

More importantly on the “premium features” list, though, are some things I’ve wanted OnePlus to adopt for a while. That starts with a proper IP rating for water/dust resistance. Instead of “proving its point” by throwing a phone in a bucket, OnePlus has gone out and given the OnePlus 8 Pro an IP68 rating which gives you peace of mind that this phone can survive a splash, freak rainstorm, or a drop in some water.

Further, OnePlus finally has wireless charging! The OnePlus 8 Pro supports traditional Qi wireless charging at up to 10W, but OnePlus also delivers its own wireless charging solution that delivers up to 30W of power. That charger costs an extra $69, but it’ll be well worth it if you find wireless charging too slow in its current state. Personally, I’m just happy I don’t have to plug in a USB-C cable before bed anymore.

How fast is that 30W charger, really? Insanely so. Putting the Pro down on the “Warp Charge 30 Wireless Charger” for even just a few minutes is enough to blast this phone with some serious juice. I’ll have more to say about that in a full review, though.

The cameras on OnePlus smartphones are usually pretty good, but they don’t truly compete with the likes of more expensive devices like Google’s Pixel line or Apple’s iPhone. Now that the OnePlus 8 Pro is $900, though, has that changed?

I still don’t think OnePlus has managed to match the effortless capture of a Google Pixel device, but the OnePlus 8 Pro is capable of taking some pretty good shots! The 48MP primary sensor captures plenty of detail and, unlike Samsung’s Galaxy S20, it doesn’t oversmooth anything. Images are saturated, but not in a particularly bad way. 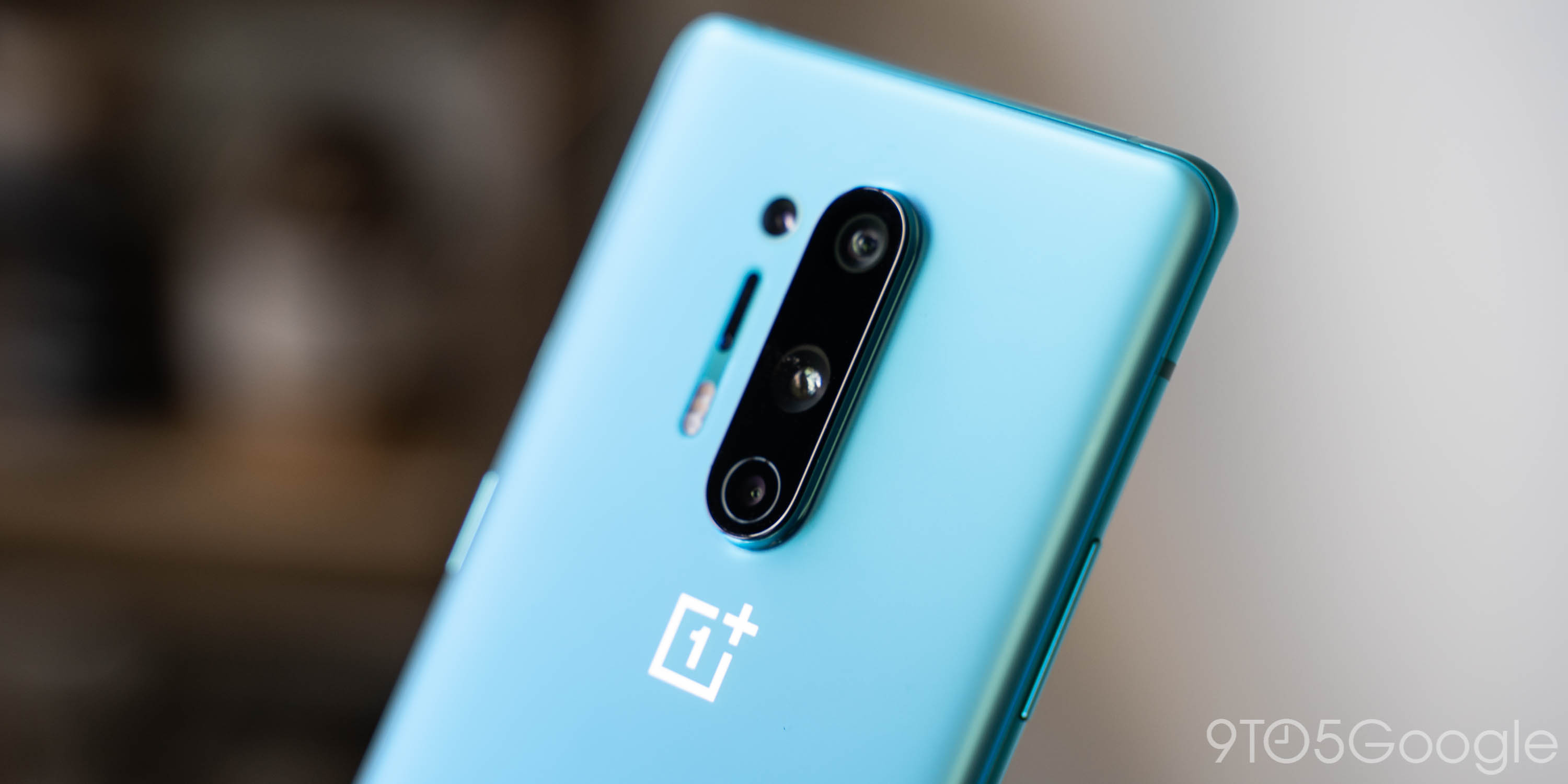 The same goes for the 48MP ultrawide camera. As far as ultrawides go, it’s really good! Still, though, it tends to crush a few details compared to the primary sensor.

We’ll be testing out the camera more in our full review — quarantine, bad weather, and awful allergies have restricted how much outdoor testing I can do — but my takeaway so far is that OnePlus has a solid system here that, while not as good as a Pixel, is easily in the top 5 right now.

– Fingerprint Sensor: As good as in-display gets

I don’t like in-display fingerprint sensors, but I’ve got to admit that OnePlus does this feature right. The optical sensor under the AMOLED display here is fast, accurate, and placed in a comfortable position on the display. It’s just an effortless unlocking experience that I can’t really complain about.

– Battery: Not bad, but better than 7T

The last OnePlus phone I used on the daily was the OnePlus 7T and one thing I didn’t particularly like about it was battery life. Compared to previous OnePlus offerings, it just wasn’t all that impressive. Luckily, the OnePlus 8 Pro is perfectly acceptable. Battery life with a 120Hz QHD+ display (that’s actually running at QHD+) isn’t going to be able to hit numbers like the LG V60, but I’ve been very happy with over 4 hours of screen time through full days of use. 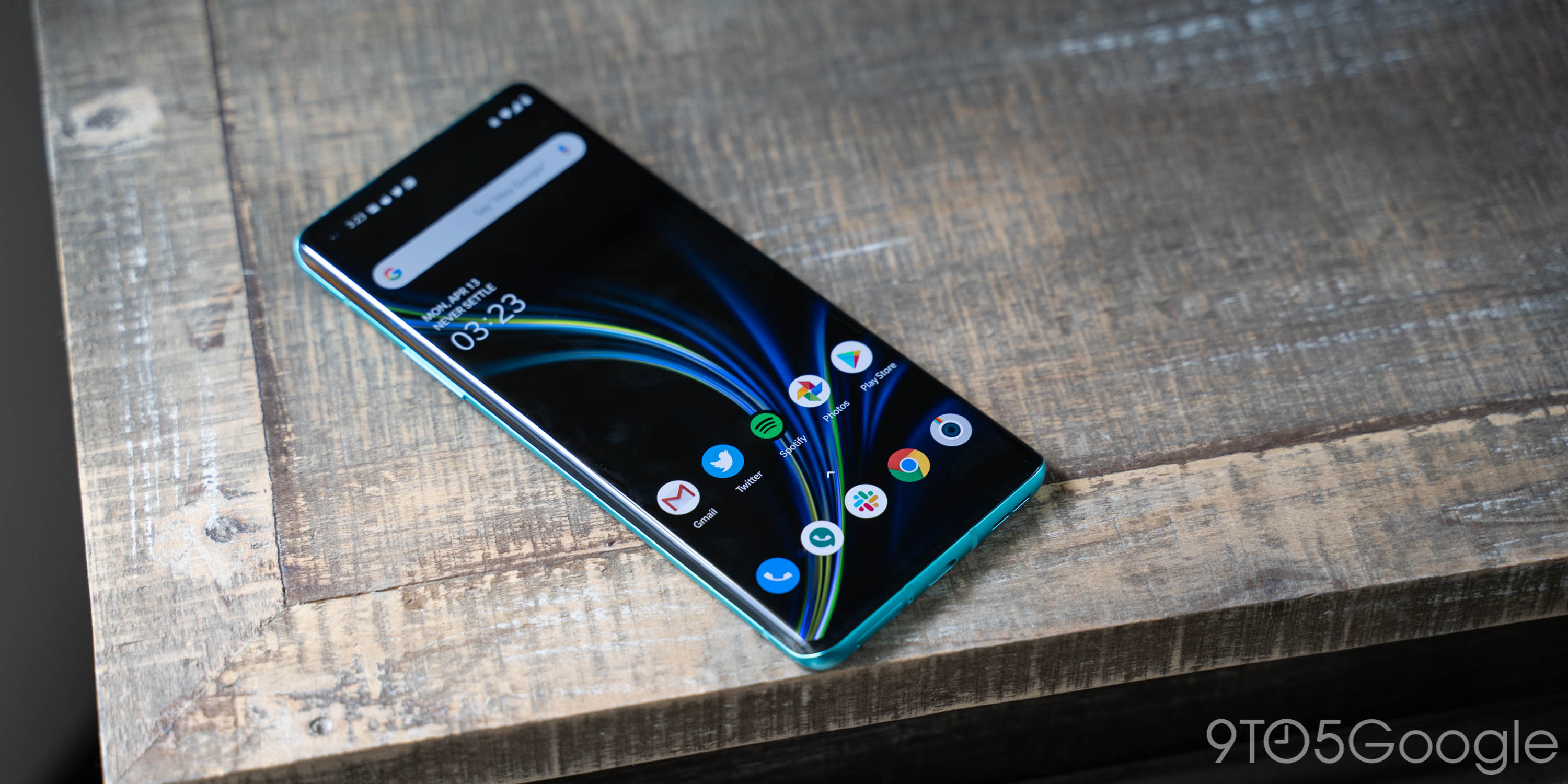 If there’s one major complaint I’ve had about the OnePlus 8 Pro, it’s the touch rejection. I’ve had mistaken touches, trouble with gesture typing, and more issues caused by messed up touch rejection since the day I started using this phone. It’s infuriating, but it can probably be fixed with software.

I hate curved screens, and this is why. Can we please stop using them?

Finally, let’s talk design. After a year of blue, OnePlus has introduced “Glacial Green.” This new variant of the phone is the one that’s being sold primarily in the US and in person, it looks really nice! The bright color has a nice gradient to it that looks different depending on the light. The color itself feels a little closer to teal than green, but it’s really nice and a good change of pace from the blues of 2019. 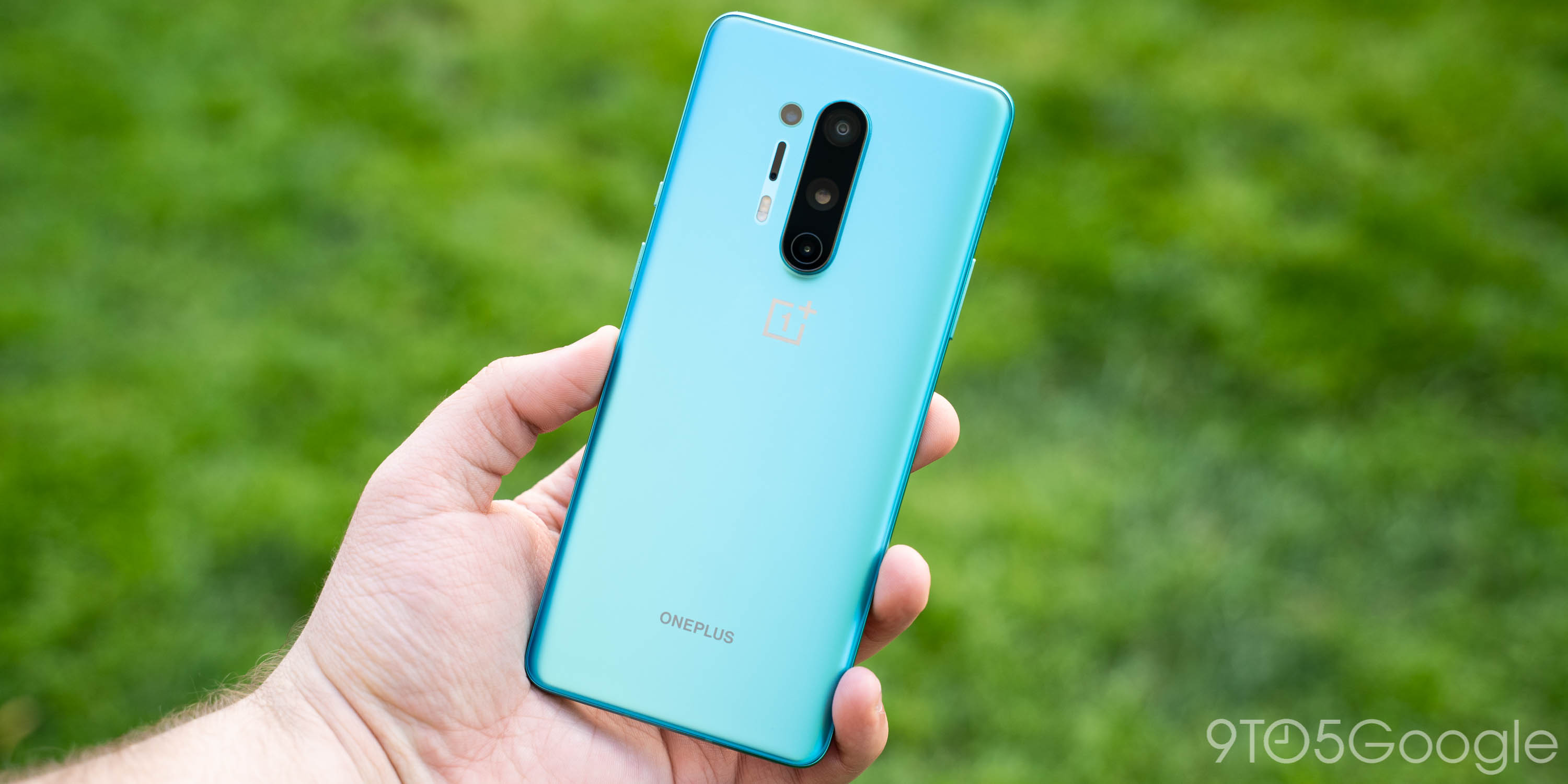 As mentioned, we’ll have a full review of the OnePlus 8 Pro coming soon as well as the OnePlus 8! Damien Wilde also posted his first impressions of the smaller, more affordable OnePlus 8 today so definitely check that out if $899 is too rich for your blood.