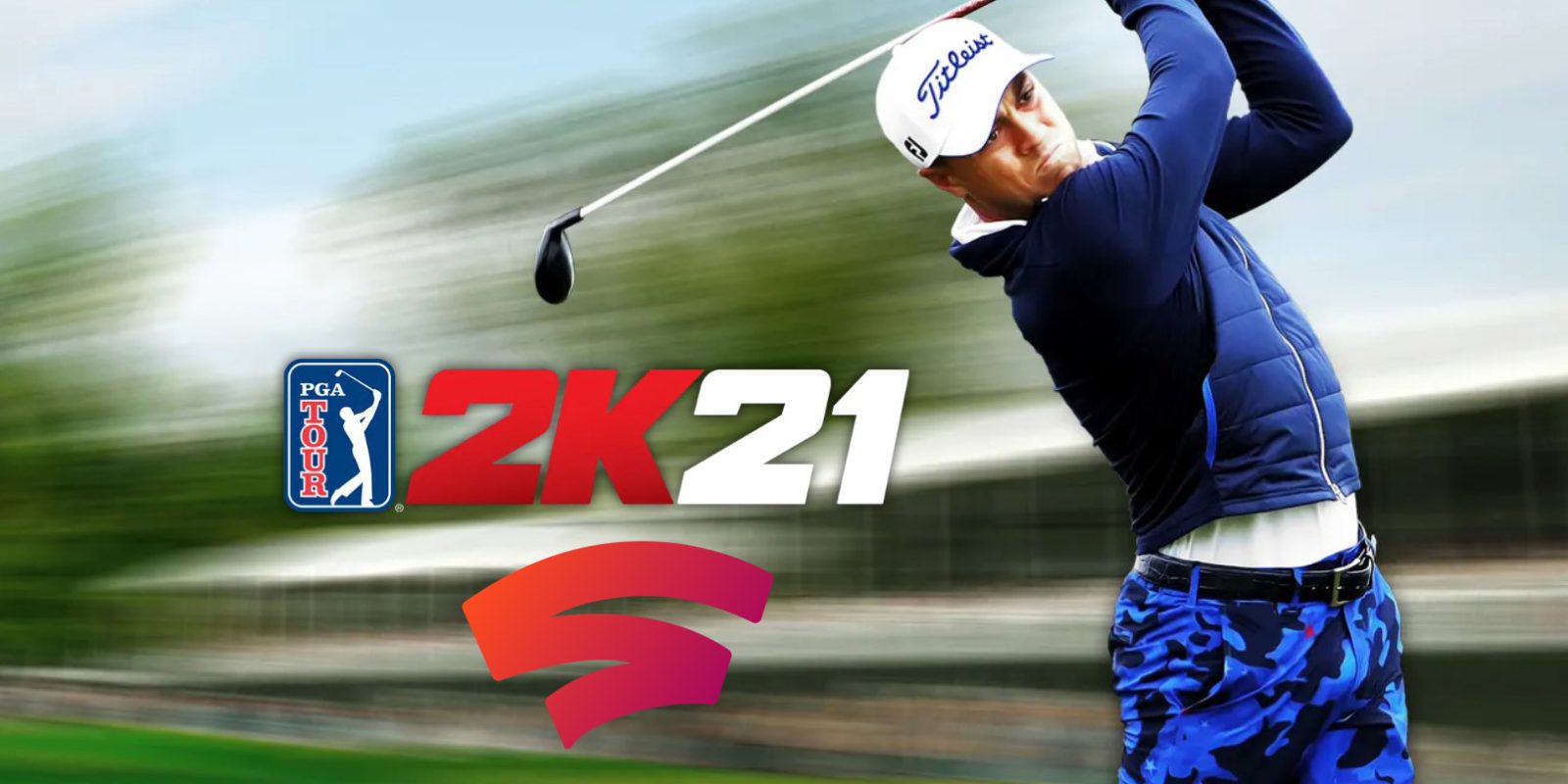 The biggest thing Google Stadia still needs is games and, in good news for sports fans, PGA Tour 2K21 has been announced for the platform.

Announced on the Stadia blog today, Google has confirmed that PGA Tour 2K21 will be arriving on August 21st alongside other platforms. When it arrives, the game will be the second 2K sports title on Stadia following NBA 2K20 which arrived on the platform at launch and has recently seen some killer sales.

PGA Tour 2K21 sees players on real-life golf courses as they play against pros in career mode, or you can play online with full seasons or tournaments. The game will arrive for $59 in August and a Deluxe Edition will be available for an extra $10.

Play against the pros. Play with your crew. In PGA TOUR 2K21, you can play by the rules or create your own. Featuring an all-new PGA TOUR Career Mode with real courses and top pros to compete against on your road to win the FedExCup. Create and personalize your MyPLAYER with equipment and apparel from brands you love. Design your ultimate course with 1,000s of custom options and share with other players. Hit the links with friends in local and online multiplayer and run full seasons and tournaments like a boss with Online Societies. Learn more info at pgatour.2k.com.