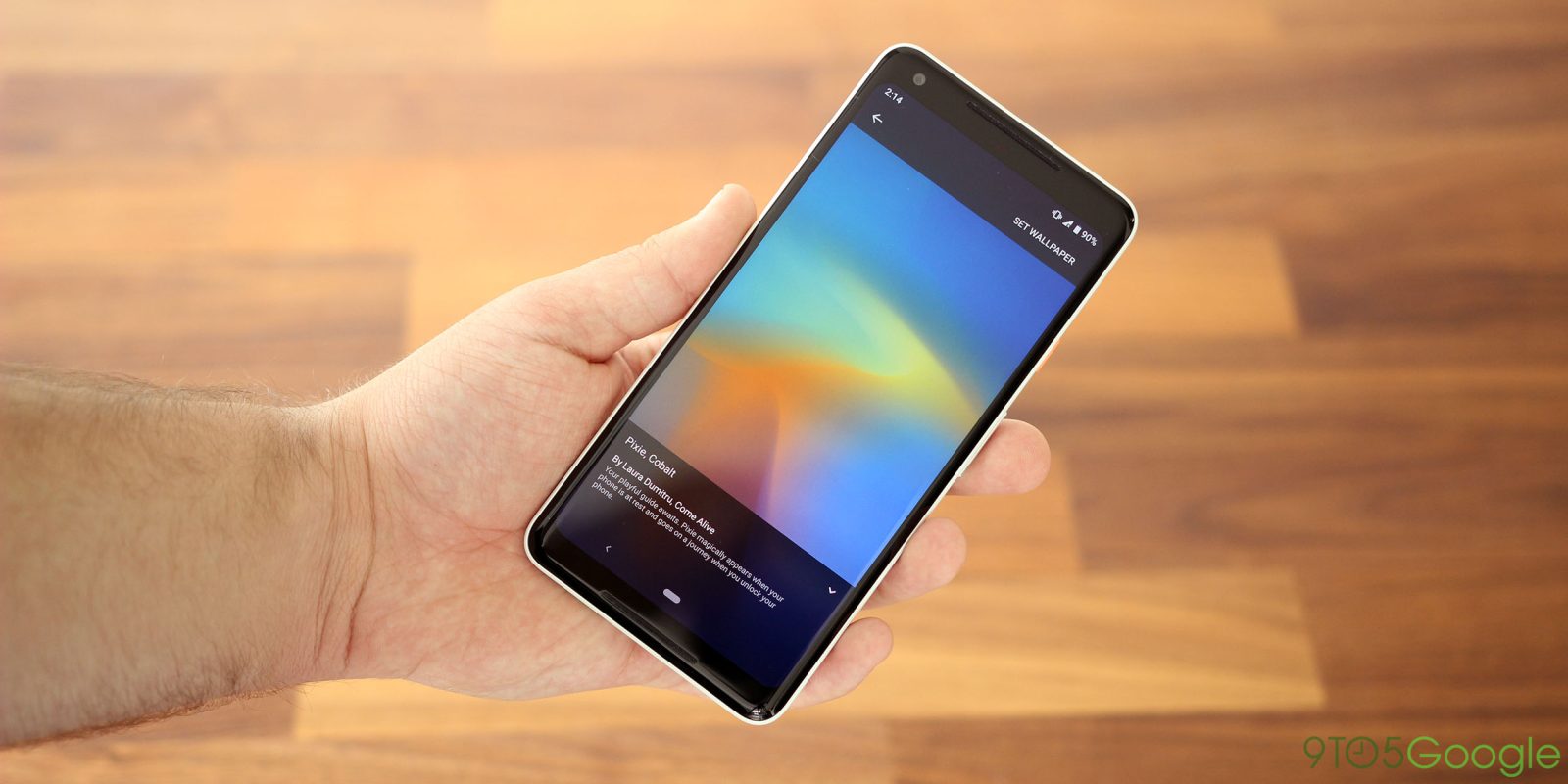 For those experiencing an odd bug that is causing Pixel 2 devices to constantly crash when using certain images as wallpaper, we have good news. Google has confirmed it will fix the problem.

The issue has been affecting Pixel 2 owners for almost two years now. A dedicated Reddit thread has rumbled on for some time, while an entry in the Google Issue Tracker contains plenty of disgruntled Pixel 2 owners complaining that they too have encountered this infuriating wallpaper bug.

Some have speculated that images that have a wide color gamut that extends beyond the sRGB color space might be the cause of device crashes. For some strange reason, the Pixel 2 appears to have a major problem with such images when you try to apply them as wallpaper. SystemUI then proceeds to crash constantly, which renders your phone unusable. You can see an extended example of the issue in action below:

Google has now responded to the original Issue Tracker for the wallpaper bug that many Pixel 2 owners have faced (via Android Police). A fix is set to come with a future Android release. However, that might not be great news if you have been experiencing problems for an extended period.

Thank you for taking the time to report this issue. We have removed the wallpaper in question from the app and will roll out a preventative fix in a future Android release.

If you have encountered this wallpaper bug on your Google Pixel 2, be sure to let us know down in the comments section below. How did you resolve it? Did you have to factory reset your device?