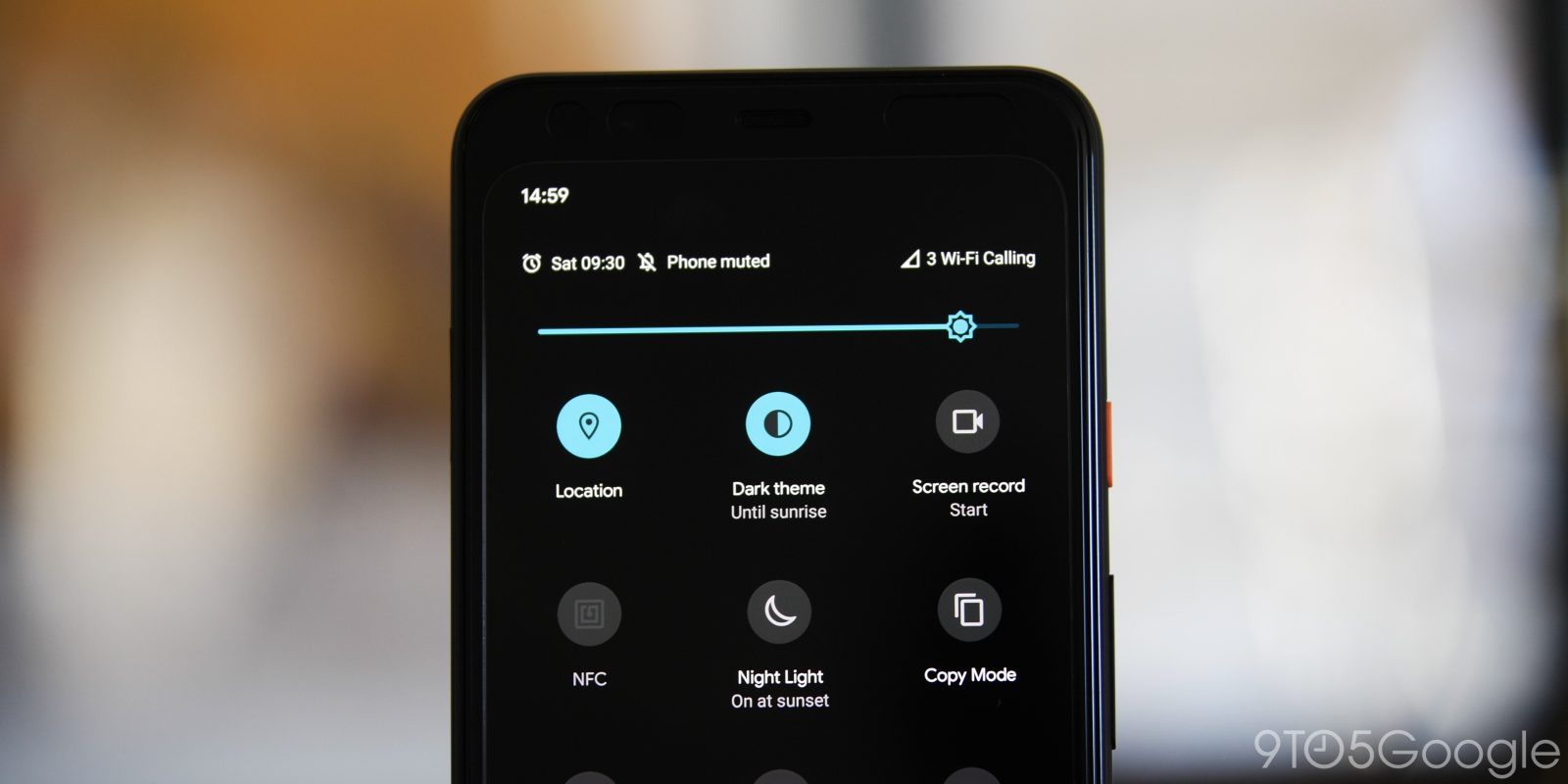 There are plenty of reports on Reddit that suggest this issue is far more widespread than just a handful of Pixel owners (via Android Police). Having already installed the Android 11 DP1 on my own Pixel 4, I have seen some issues when scheduling the dark theme but have chalked this up to the first preview build having some minor stability and compatibility issues.

However, those on stable Android 10 builds are having the same issue with selected apps. Reports suggest that Gboard, Google Contacts, and even the Phone dialer are not playing nicely with the scheduling option. Instead, they simply won’t adhere to the timing rules and stick to their “light mode” versions.

The issue isn’t limited to just one Pixel model either, with reports of the dark theme scheduling not working on the Pixel 2, 3a, 3, 4 — so it looks like if you have the issue, your model doesn’t particularly matter all that much.

Luckily, Google is aware of the issue and is actively working on a fix for those affected. In a response to one of the number of Reddit posts, the /u/PixelCommunity account responded:

Thank you for bringing this issue to our attention. We are aware of this issue and a fix will start rolling out soon!

Let’s hope that Google can push out a fix soon, as it’s not ideal that their own first-party apps appear to be the culprits here. Reports also suggest that the issue can be resolve with Gboard if you sign up for the latest beta build. If you have been affected by the dark theme issue, be sure to let us know down in the comments section below.