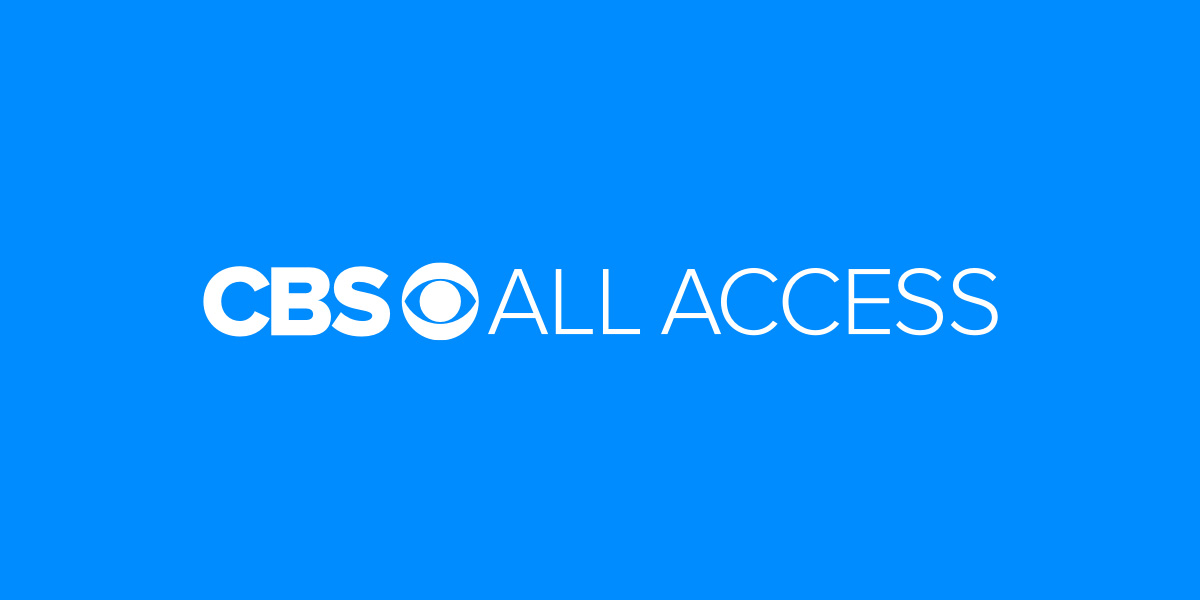 CBS All Access has slowly turned into a pretty great streaming option thanks in part to excellent original content. Now, CBS All Access for Android TV is getting HDR support.

Spotted by Android Police, CBS All Access v7.3.20 is rolling out now on Google Play with a simple changelog:

Includes support for HDR content and badging for premium video features, along with some bug fixes.

Notably, this isn’t support for 4K which the service as a whole currently doesn’t offer. However, certain titles such as Star Trek: Picard and others should now work with Dolby Vision HDR. Previously, this was limited only to some other platforms including Apple TV.

Personally, I’m not a CBS All Access subscriber, so I can’t verify if the app is actually activating HDR on compatible hardware. Android Police did, though, try the update on a Hisense Android TV with HDR support and it didn’t work, so your results may vary.