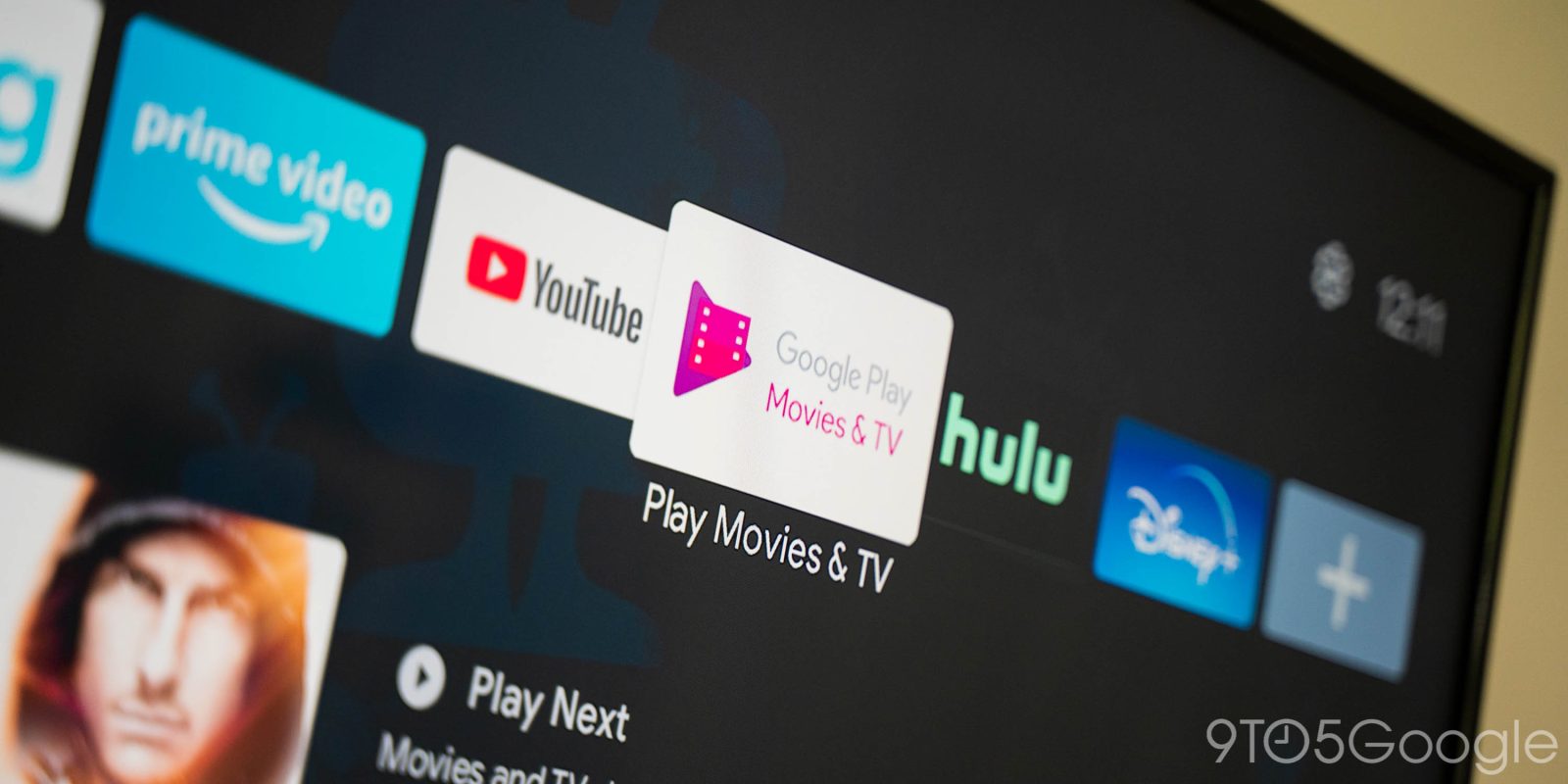 You’d think Google’s Android TV platform would get app updates for the company’s own service faster than anyone, but that isn’t always the case. Today, we’re getting an apparent first look at a long-overdue redesign to Android TV’s version of the Google Play Movies app.

@AndroidTV_rumor showed off on Twitter a handful of images of a completely redesigned Google Play Movies app for Android TV that would better align with the app found on Android and iOS. The redesigned app packs in a dark theme with a revamped sidebar. It’s a complete overhaul from the Play Movies app that’s been on the platform, essentially unchanged, since its 2014 launch.

With this redesign, there’s a sidebar with search, “Home,” TV, and two other unidentified options (possibly filter and library based on the icons, though). There’s also a settings icon at the bottom. The updated app also better aligns with Google’s current design scheme which includes bigger text titles and less distinct sections. A movie’s listing, though, is pretty much the same in terms of layout, just with updated colors and designs. 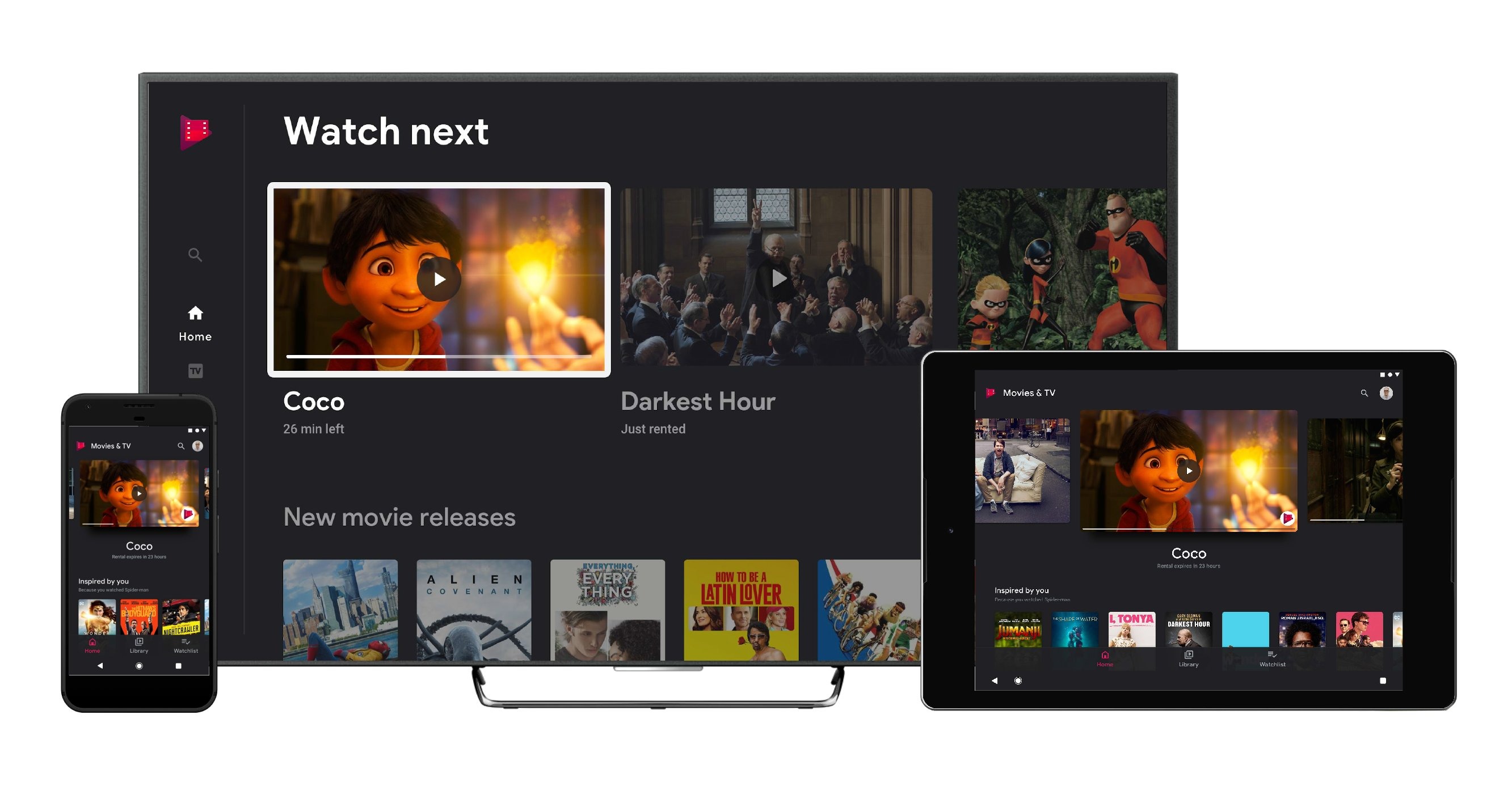 Notably, a lot of this design looks similar to the revamped Play Movies app that launched on Roku last year.

It’s unclear when Google plans to roll this out to Android TV owners, but given the Play Movies app for the platform hasn’t been updated in a few years, it’s way overdue for this kind of change. Who knows, perhaps it will arrive with that upcoming Chromecast Ultra revamp we reported!