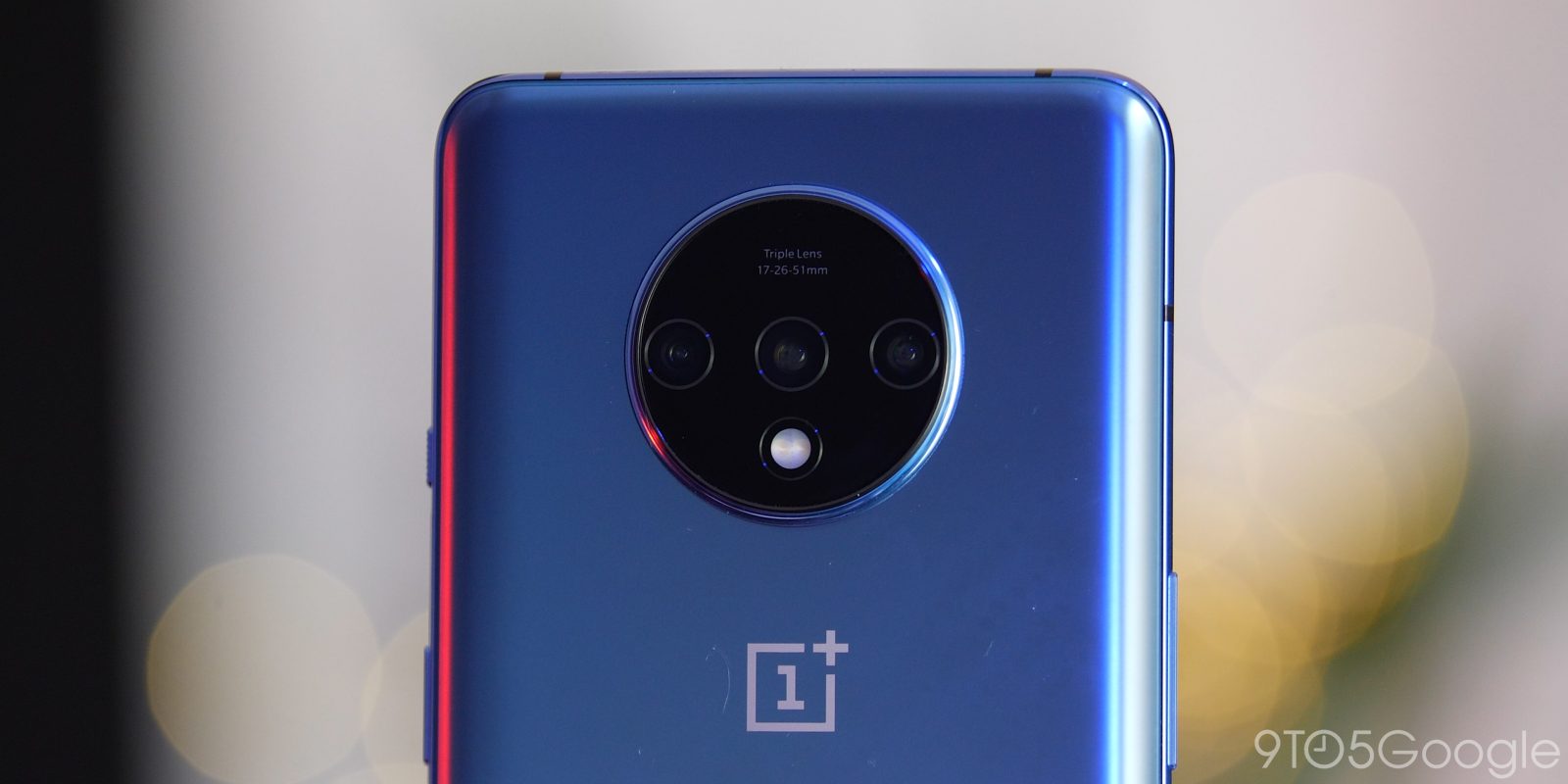 Now over 6 months old, the OnePlus 7T is still a fantastic smartphone that is well worth your hard-earned cash even at this stage of 2020. Considering that the OxygenOS Open Beta 3 update hit the 7T series almost two weeks ago, it’s interesting to see that this beta update very quietly added an option for slow-mo video at 720p.

It was spotted by fans over on Reddit (h/t Android Police), but it comes with some caveats. Because the camera sensor isn’t officially capable of recording such high framerate video, 960FPS is being achieved by software. Like the super high 7,480FPS slow-mo on the Huawei Mate 30 Pro, the OnePlus 7T is using frame interpolation. This inserts frames to achieve the uber slow-motion effects.

The original changelog for the OxygenOS Open Beta 3 didn’t mention this added mode, hence the lack of information on it prior to eagle-eyed fans finding it within their camera settings after updating.

So with that in mind, this isn’t technically 960FPS slow-mo, but rather 480FPS slowed using software. That’s not to say it isn’t impressive, as it’s always nice to gain extra camera tricks via software updates.

You will be able to record around 1-second of footage when you delve into your camera setting and enable 960fps slow-mo. That will then give you around 12-seconds or so of footage to play around with and enjoy.

Should you want to download and enjoy the added video options on your OnePlus 7T, you’ll need to sideload the OxygenOS Open Beta 3, which you can learn more about via the official thread here.