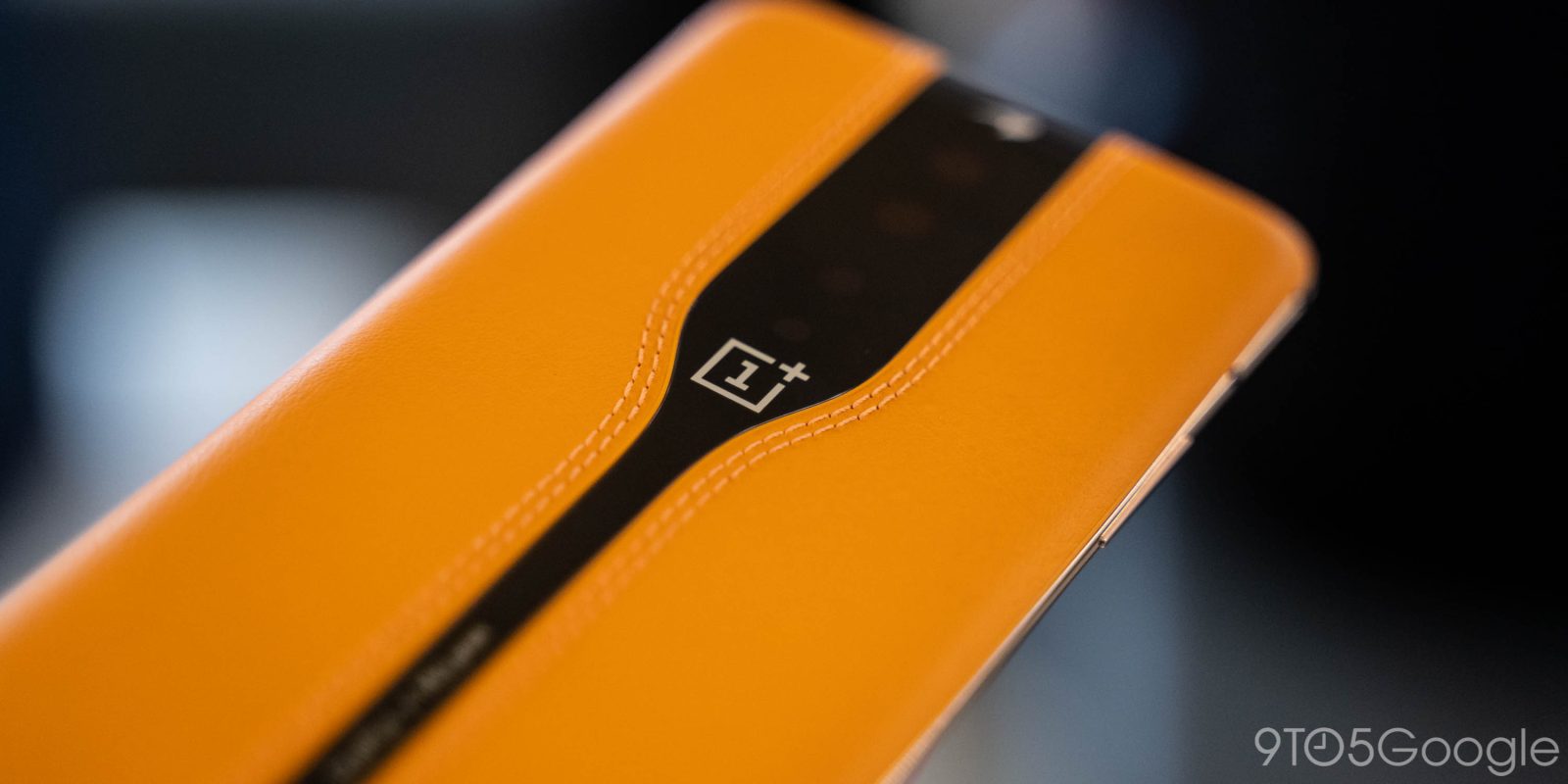 OnePlus has been producing “McLaren Edition” smartphones for the past couple of years, but 2020 might see the end of that partnership. Spotted by some eagle-eyed Redditors, OnePlus has disappeared from the McLaren partner page.

For the 2020 F1 season, OnePlus has dropped out of the “esports Partners” section it previously was listed on McLaren’s site. According to the Wayback Machine, the company’s logo was present on this page at least in December 2019, but dropped off sometime in between that date and late-March 2020.

Update 5/29: We previously reached out to OnePlus to see if the company could shed any further light on the McLaren partnership, but the company had no comment at the time. Today, though, McLaren has given a statement to Android Authority, revealing that the deal between the two companies came to a “scheduled conclusion.” This doesn’t mean we’ll never see another partnership like this from OnePlus, but from the sound of it, there are no plans for future McLaren smartphones.

Our partnership with OnePlus, which came to its scheduled conclusion recently, has been a highly successful collaboration between two iconic and innovative brands. Since the start of this partnership in 2018, OnePlus has been a supportive, valued partner and we wish them well and hope to see them in the future.

It’s entirely possible that OnePlus has paused this partnership or is simply waiting for the yearly “T” release, but things certainly aren’t looking bright there. We’ve reached out to OnePlus on this story, but the company wasn’t immediately available for comment. We’ll update this article if/when new information is available.