Hands on: OnePlus Concept One lays the groundwork for a useful feature [Gallery] 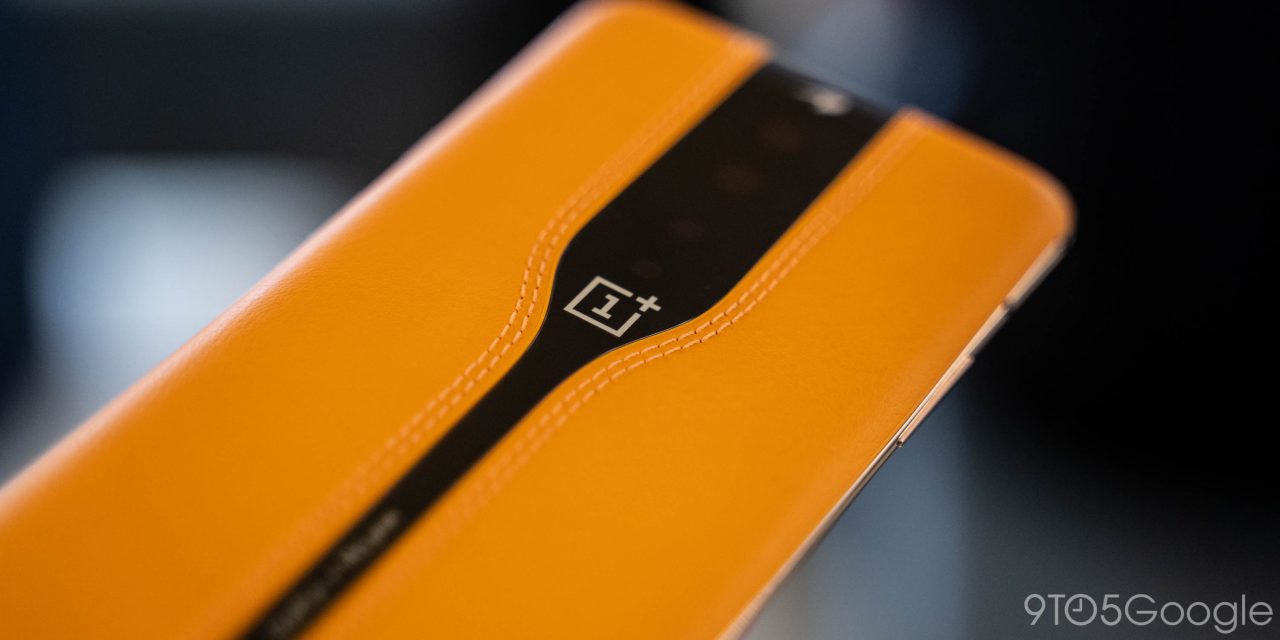 For the first time, OnePlus has come to CES to show off some new hardware. The bad news? You can’t buy it, but the OnePlus Concept One does lay the groundwork for what looks to be a genuinely useful feature in the future.

I’ve got a lot of feelings about the OnePlus Concept One, but the main one is that I think it was hugely overhyped leading up to its launch. That’s not really out of character for OnePlus in my opinion, but in this case OnePlus was seemingly teasing a vision for the future. In reality, all we got were some neat hardware tricks that offer up a more aesthetically pleasing smartphone. I don’t want to say I feel disappointed in what we got, but it wasn’t what I expected.

At the end of the day, this was a very successful PR stunt for OnePlus. Still, it resulted in one feature we could potentially see on future smartphones which I think could be a big deal for photography. So, let’s talk about what’s new on Concept One. 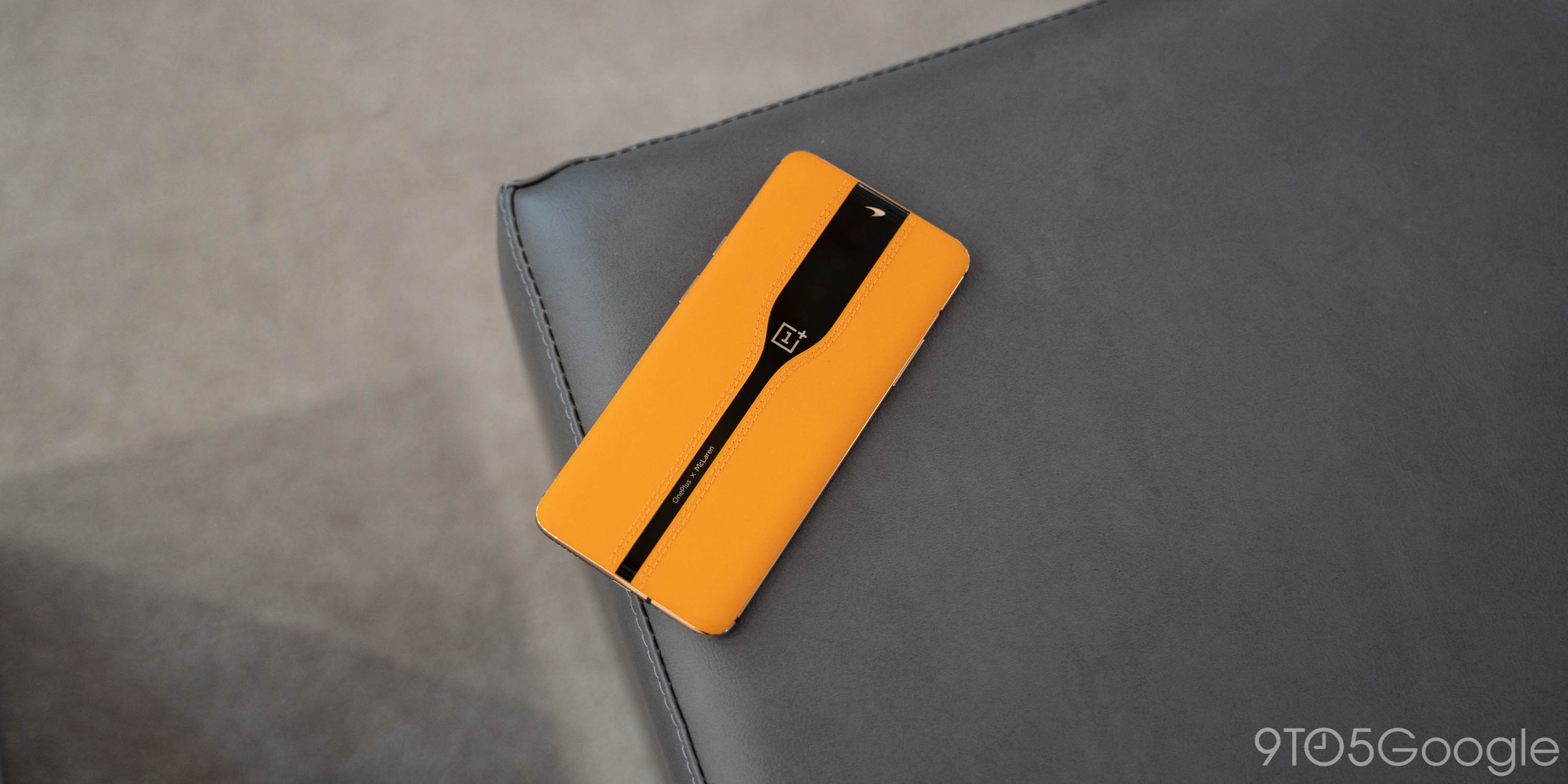 The first of those design changes is actually with the frame and body of the device. In taking advantage of its McLaren partnership, OnePlus got to use the same “Papaya” leather found on McLaren seats on the back of the Concept One and it’s genuinely great-looking in person. The details in the stitching are gorgeous and the entire package feels incredible in the hand.

OnePlus also made some changes to the frame of the device. Using PVD aluminum, OnePlus was able to craft a frame that has a golden hue which is beautiful. It’s a subtle gold that isn’t gaudy and, instead, adds to the look of this phone.

The biggest story of this entire device, though, is OnePlus’ use of electrochromic glass over the triple-camera array. This technology allows the thin glass panel to switch between fully transparent and opaque. When it turns black, it hides the camera sensors and, more impressively, the flash. It’s a clever tech that OnePlus says will help as more camera sensors are added to phones, but right now it feels mostly pointless for aesthetic reasons. It made for a cool GIF, though.

A probable afterthought is what makes OnePlus Concept One important

What is impressive about the camera glass on the Concept One is that it doubles as an ND filter for the camera. To be frankly honest, I don’t think this was at all something that OnePlus was trying to create with this tech, but it’s a truly fantastic result.

For those unaware, an ND filter helps in extremely bright situations. OnePlus’ example in a presentation was a sunny day at a dock where the ISO and shutter speed were both raised. Despite all of that input, using the artificial ND filter helped the camera still capture a usable shot with plenty of detail and accurate colors. Of course, at CES in a small demo room, I couldn’t directly replicate that, but the images below give a sense of what this does. In the first shot, everything was left as default and, in the second, the ND filter was activated with an impact on the end shot’s clarity and contrast. In person, it made more of a difference.

So, where does this leave us? I think the OnePlus Concept One is an interesting stunt for the brand and clearly a flex of what its R&D department is capable of, but I don’t think it’s anything revolutionary. The ND filter, though, could be a genuinely useful tool if implemented in future consumer products. 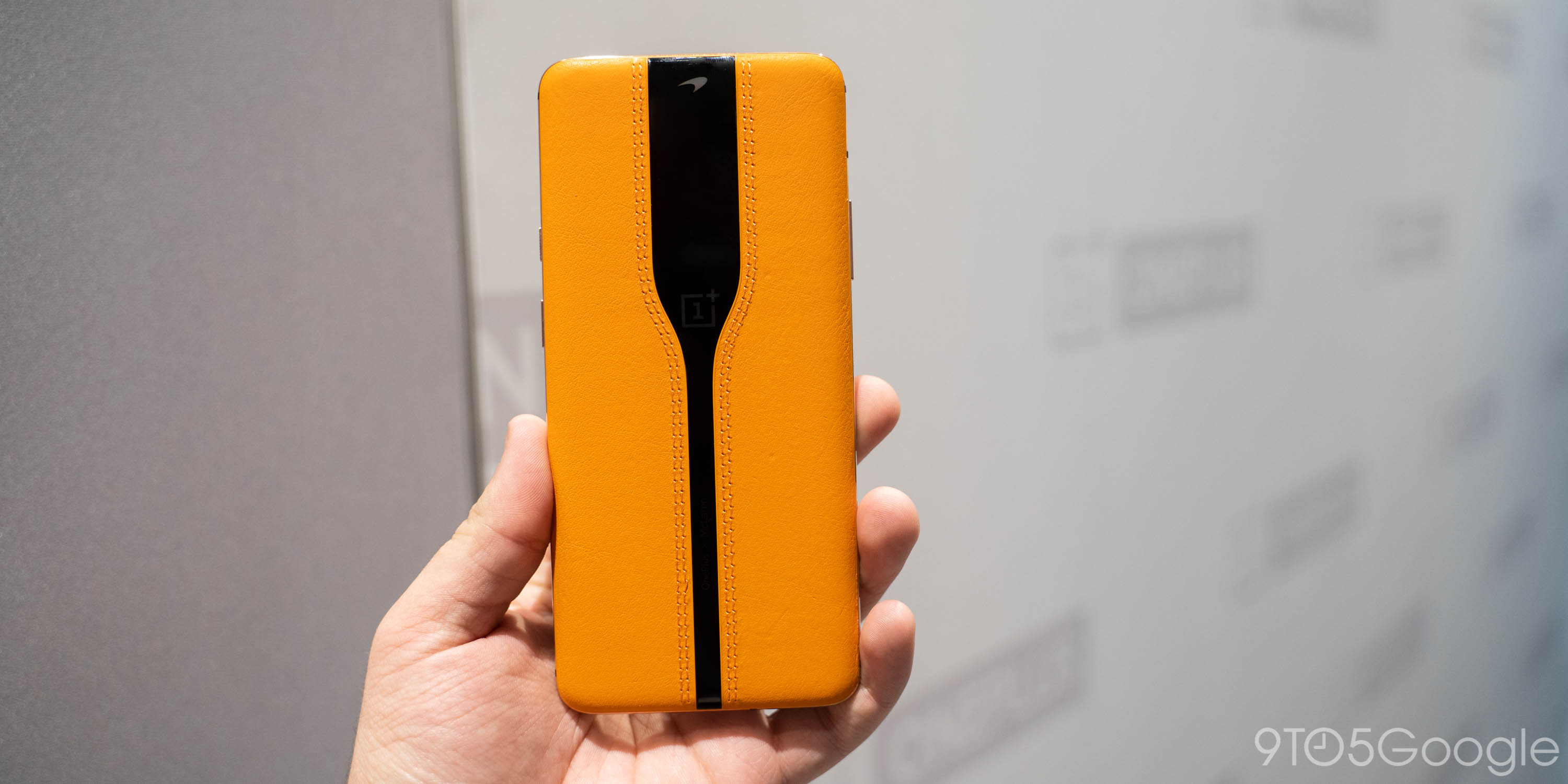 By the way, I’ll gladly take some more leather-backed phones from OnePlus.