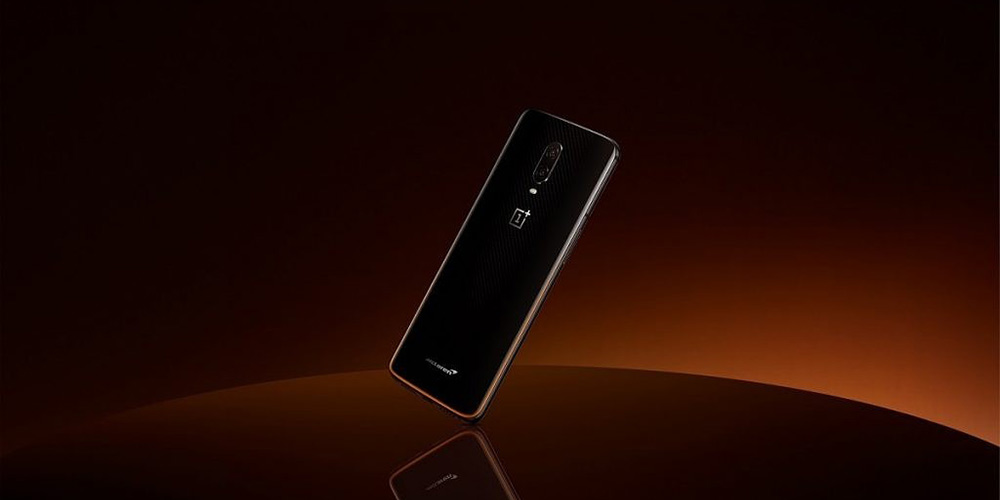 At a launch event live from the home of Formula One and supercar manufacturer McLaren, OnePlus has officially unveiled the OnePlus 6T McLaren Edition with all of our previous leaks being confirmed including the 30W Warp Charge brick.

Update 12/13: OnePlus has officially opened up sales for the OnePlus 6T McLaren Edition. The device is available now on the company’s website as a “Speed Orange” variant. As mentioned, it offers 10GB of RAM and 256GB of storage for $699 and ships within 4 days.

As we have previously mentioned, the device comes with a $699 price tag, which for some might be a stretch when we consider that OnePlus has always offered flagship specs at a more affordable price point.

Although with that said, you get a heck of a lot of smartphone for your hard-earned dollars. Inside you’ll find that same Snapdragon 845 chipset, but the 10GB of RAM and 256GB of storage puts this device squarely at the top of the OnePlus totem. This is most definitely the best OnePlus device on the market in terms of raw specifications.

The partnership with McLaren has obviously been a strategic one, OnePlus prides itself on the speed of its devices and McLaren makes some of the fastest road cars and Formula One cars on the planet. Anyone with even a passing interest in the racing brand will know just how iconic the specific shade of orange they use is. It was the base color for the original McLaren F1 and OnePlus has accented the carbon fiber back with the orange — which they are calling Speed Orange.

Naturally, you will find a McLaren logo embossed on the bottom too, if people didn’t know there was a collaboration between the brands, this should be the portion that really seals the deal. 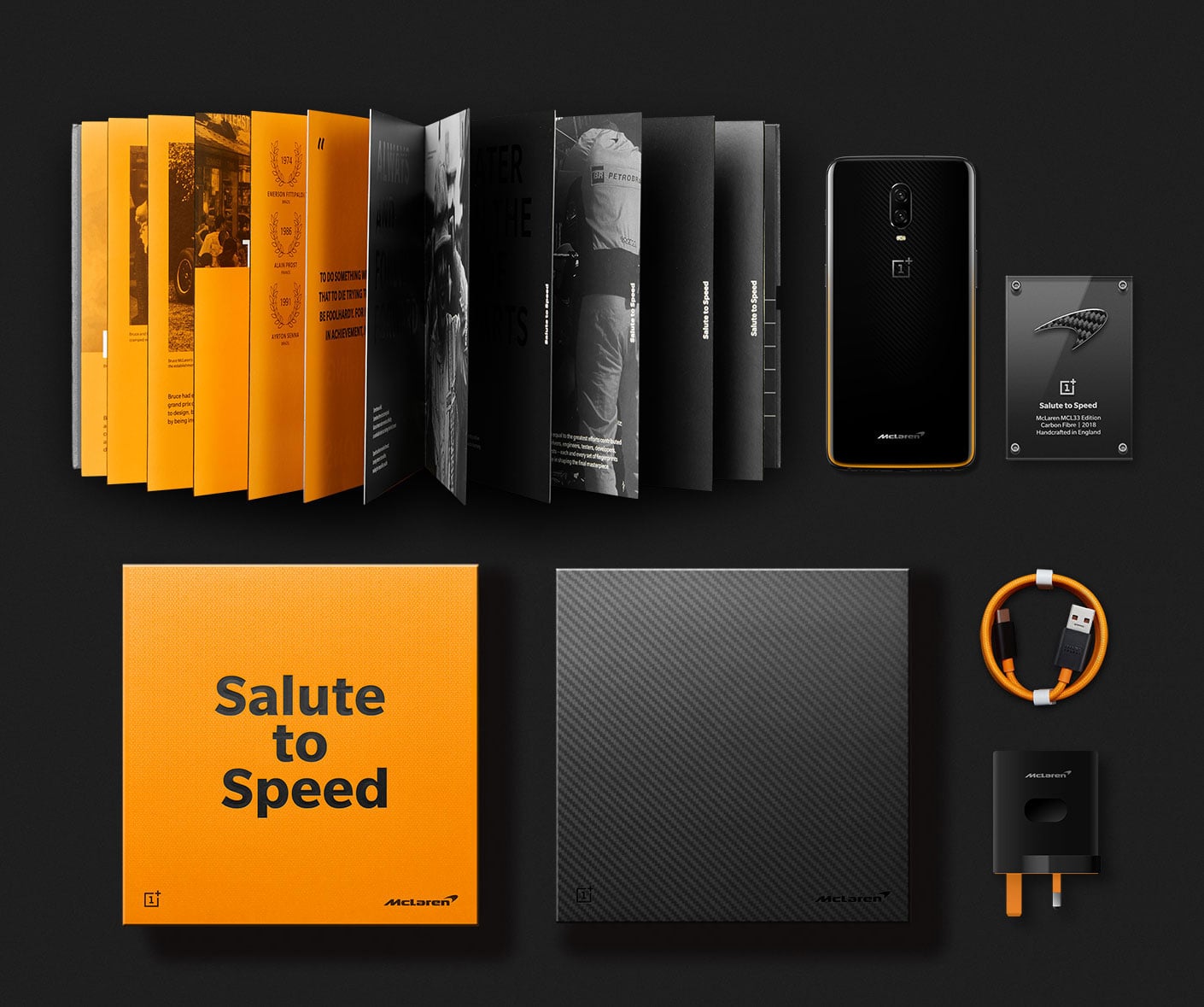 There is very little externally to differentiate the device from the standard OnePlus 6T or Thunder Purple OnePlus 6T. The internals bring the biggest change, with that extra RAM clearly being added to help crank up the device’s speed. Will it make a noticeable difference? Time will tell.

Oxygen OS has had a few tweaks too for this special edition, with an exclusive boot up animation, live wallpaper and in-display fingerprint reader unlock animation all included to round out the McLaren x OnePlus brand partnership.

Now the 30W charger was one of the biggest additions to this entire package. It is said to offers a full day of power in just 20 minutes. Which is some serious charging speed all things considered. Warp Charge 30 is OnePlus’ proprietary charging technology and is not related to any other charging solution on the market.

The former Dash Charge (now Fast Charge) was already pretty rapid, so improving that will be a massive achievement all things considered. OnePlus claim that Warp Charge 30 is up to 50% faster at refuelling that 3700mAh compared to the standard unaltered OnePlus 6T.

Inside the box comes a few other accessories that are exclusive to the OnePlus 6T McLaren Edition, including an orange braided charge cable, orange headphone dongle and black charge brick. There is also a piece of special McLaren-made carbon fiber sealing with an acrylic block alongside a hardcover book that details many of McLaren’s auto exploits over the decades.

As for availability, the device is priced at $699 in the United States and £649/€699 in Western Europe with pre-orders available from December 13. It will arrive in China, India, and other select markets at a later date.

Get the OnePlus 6T McLaren Edition