Moto 360 gets price cut to $299, a much more reasonable price for the Wear OS watch 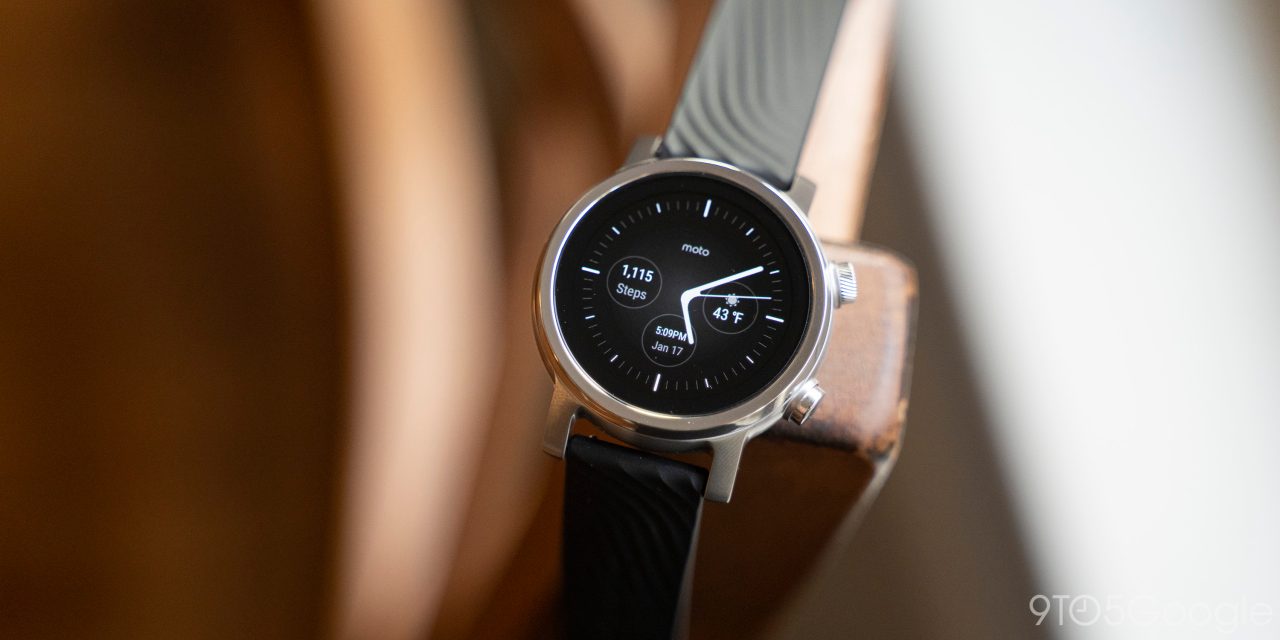 Google’s Wear OS platform isn’t everyone’s cup of tea, but for many it’s a solid option that opens the door to a lot of different hardware designs. For the past few months, one of my favorite Wear OS devices has been the 3rd-gen Moto 360 and, now, it’s getting a permanent price cut to $299.

In my review of the new Moto 360 earlier this year, I pretty much fell in love with it. Somehow, it’s the best-performing Wear OS watch out there today, despite running on the same specs as the rest of the pack. It also packed that performance into a premium casing that looks great and feels nice on the wrist. Put simply, it’s one of the best Wear OS watches.

However, pricing was its Achilles’ heel. At $349, it was really hard to tell anyone to buy a Moto 360 over the more affordable Fossil Gen 5, Skagen Falster 3, or many others.

In the past couple of months, eBuyNow, the company behind the 3rd-gen Moto 360, has heard that feedback and dropped the price as a result. The Moto 360 now costs $299 regularly, just a few dollars over the retail price of the Fossil Gen 5. This price is valid from moto360.com, B&H Photo, and Amazon, and applies to all three models. At that price, this is a much easier smartwatch to recommend. 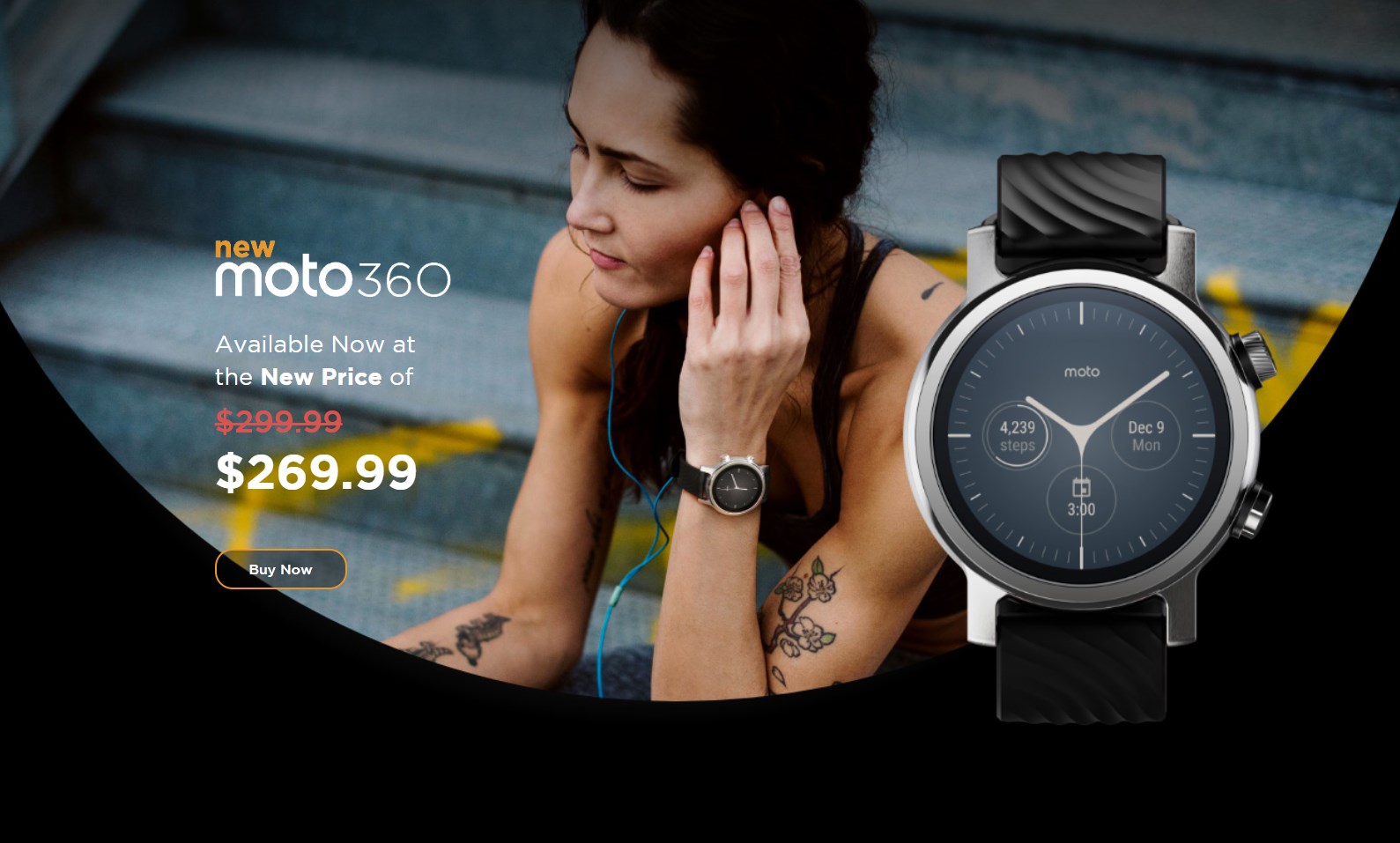