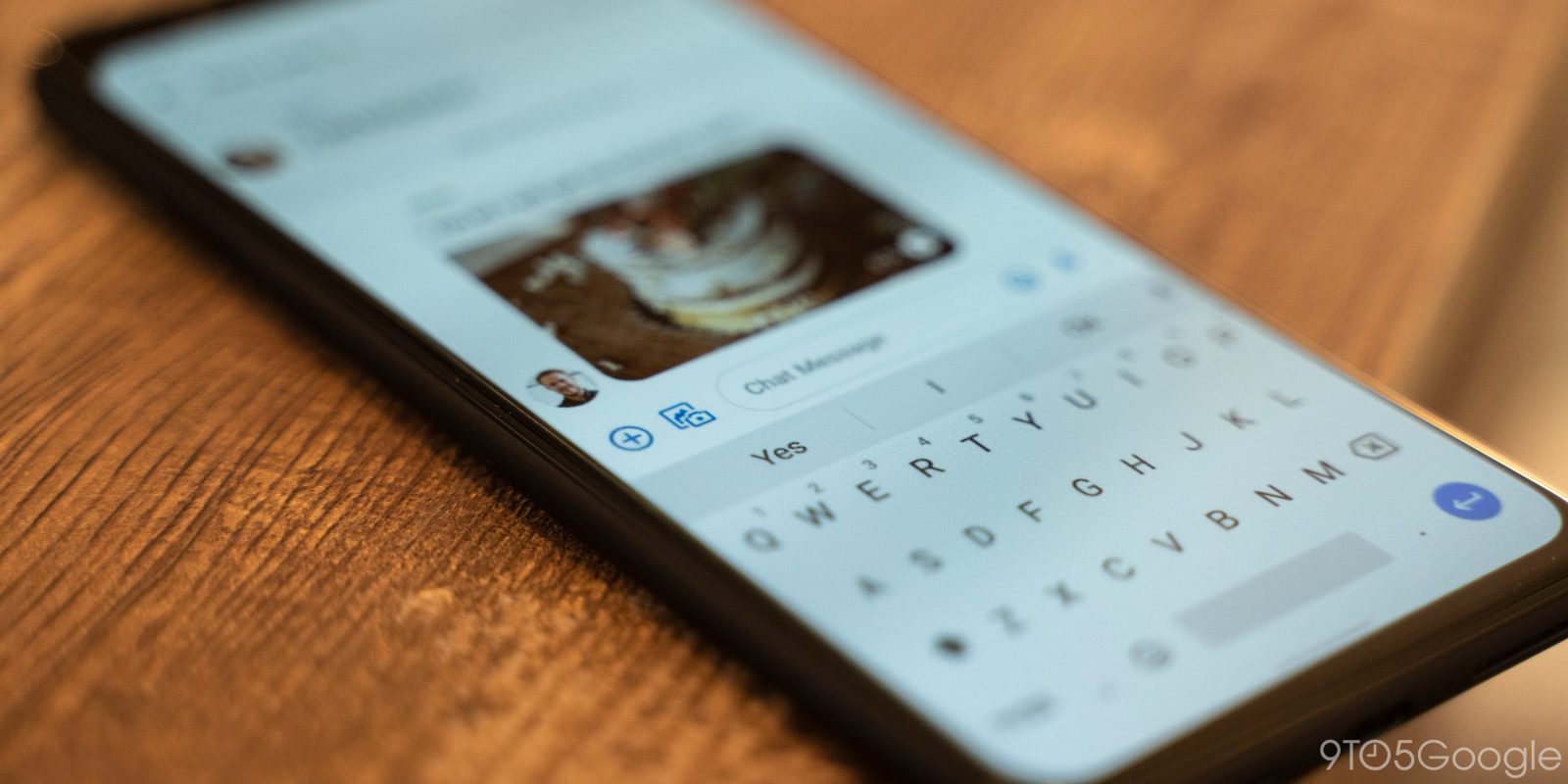 Especially since the announcement of Google’s RCS ambitions, the Google Messages app has been growing with new features at a rapid pace. Now, with its latest beta update, Google Messages is getting a redesigned search bar that’s nearly identical to the one we see in many other Google apps.

Google’s various apps don’t always share design aspects as you might expect them to, but one design element that’s shown up in several is the search bar. Appearing in Gmail, Photos, Maps, and others, this search bar is now arriving in Google Messages too.

As usual, the search bar takes over the entire title bar, complete with the “Google Messages” logo briefly present before changing to text. In this case, it shows “Search images & videos.” That seems… shortsighted for searching in a messaging app, but perhaps it’s not Google’s final choice here.

Android Police details that the change is a server-side test on the latest Google Messages beta update, v6.2. As a result, you may not see it on your device just yet. It’s not totally clear yet when Google will roll this out widely.