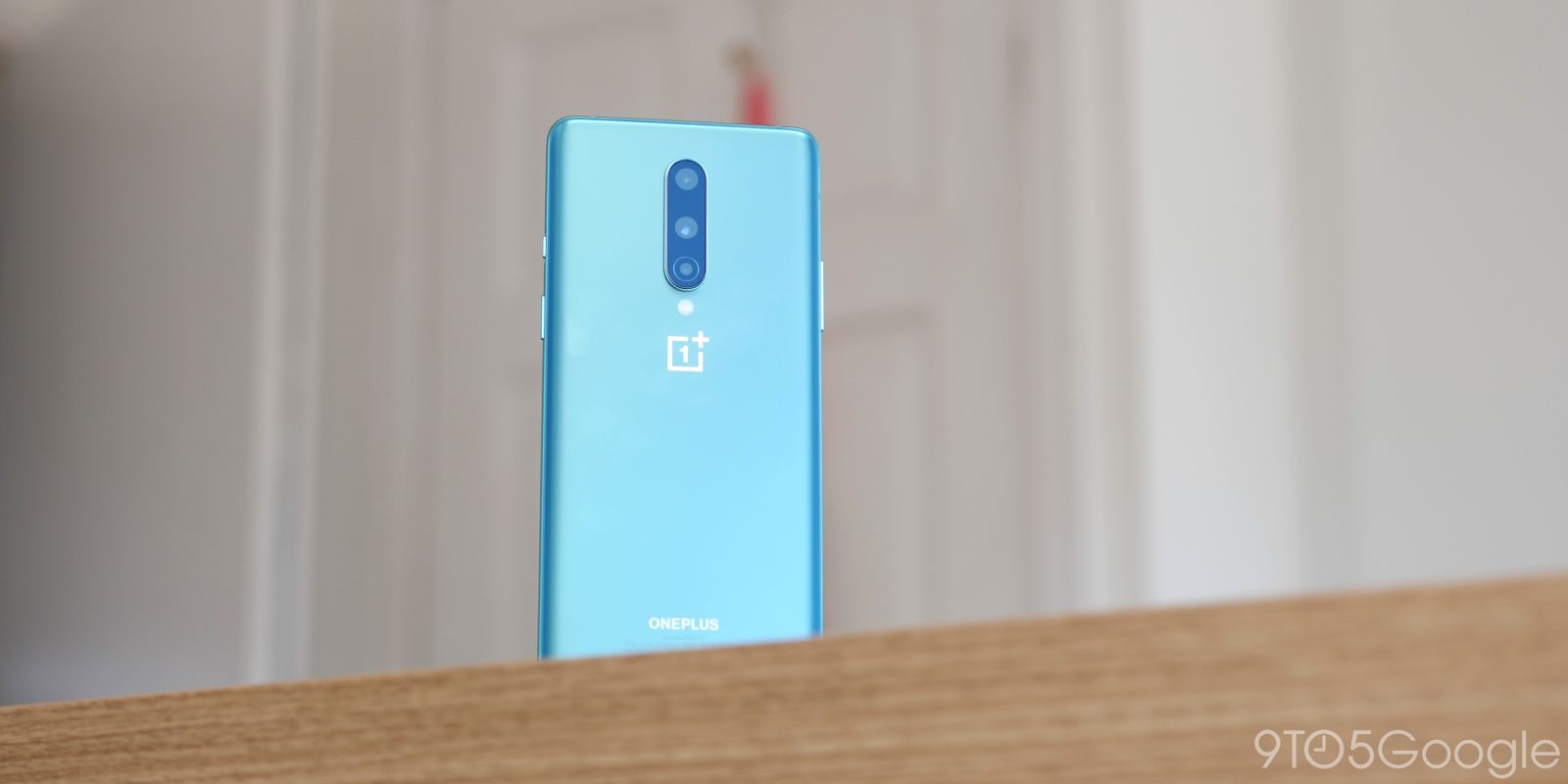 The Android 11 Beta phase is now branching out to even more devices, with the OnePlus 8 and 8 Pro now getting their own taste of the pre-release OS upgrade.

However, there are a couple of discrepancies with regard to the availability of this update. The original OnePlus forum post announcing the start of the Android 11 Beta and containing download links doesn’t seem to load.

The dedicated website confirming the start of the developer preview for OnePlus 8 and 8 Pro is still live, though — and we assume will be updated with the correct links soon (via XDA).

In collaboration with Google, we are proud to offer OnePlus 8/8 Pro users an early glimpse at the future of Android. With a combination of smooth software experience and powerful hardware, OnePlus 8/8 Pro is primed to get you started on Android 11. Now download the Android 11 Beta for access to some of the latest Android features, and get your apps ready for the upcoming update.

This build offers access to an early build of Android 11. It is targeted at early adopters and developers so that they can create and optimize apps for the platform as well as report early feedback. As it is still in an early stage of development, we do not recommend flashing this ROM if you have little experience in software development. Proceed at your discretion.

As with previous developer previews for OnePlus devices, there is a decent list of “known issues,” which you can see below:

Because of the number of problems, we advise against installing the Android 11 Beta on your OnePlus 8 or 8 Pro. There are also major risks in bricking your handset if you do not proceed or follow the installation instructions correctly. Attempting to install on devices that are not supported could also cause severe problems.

It’s also worth noting that T-Mobile and Verizon OnePlus 8 series devices are not compatible with this Android 11 Beta build, either. In our opinion, this is one to leave to developers at least until a more stable build becomes available in the coming months.