OnePlus Z set to launch on July 10 in India, potentially under $350 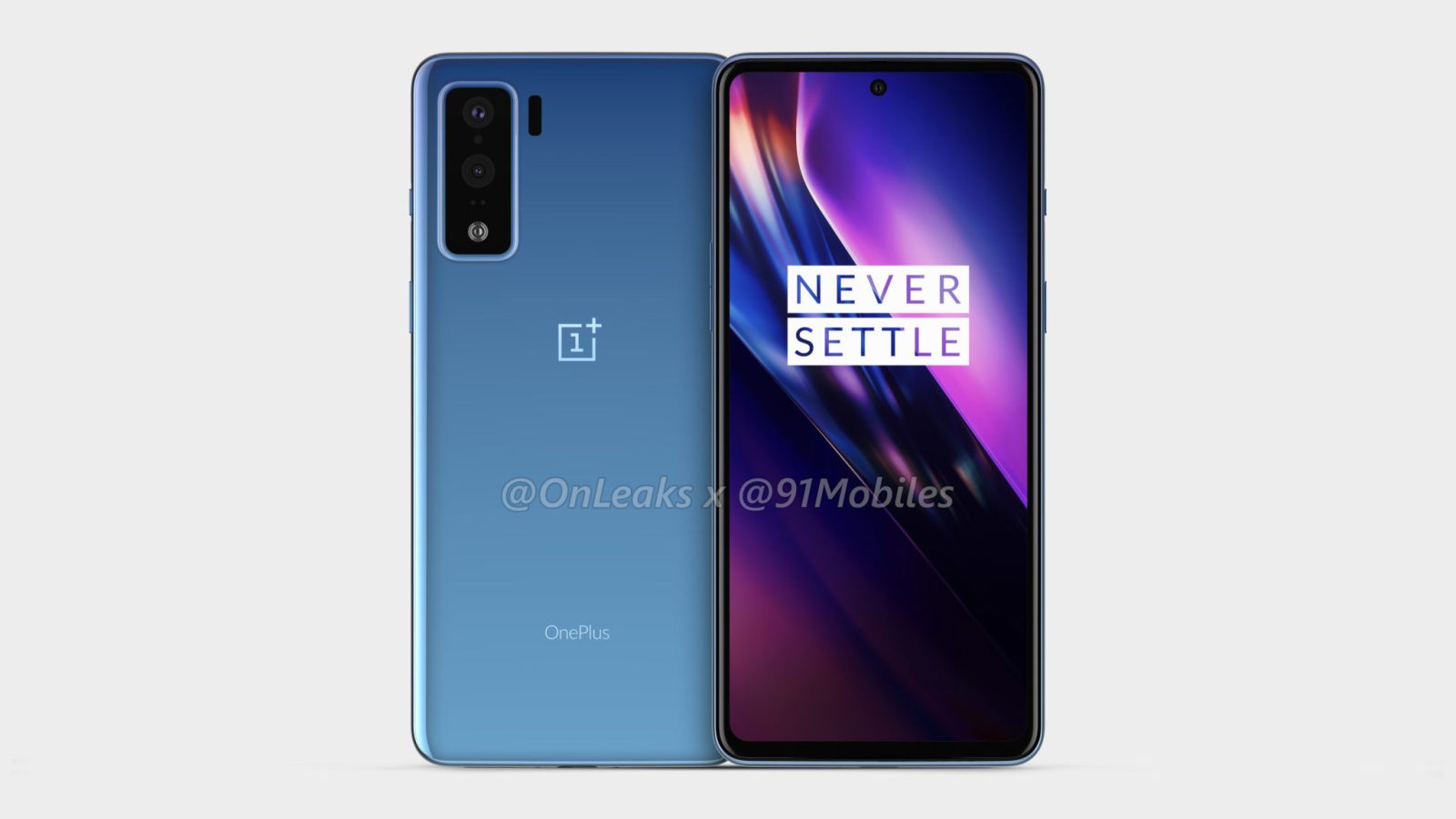 Much has been made of the upcoming affordable OnePlus Z, and according to new information, it will launch in India on July 10.

According to sources close to Android Central, the 2020 mid-range OnePlus will be shown for the first time in public during the second week of July. However, the guys over at Android Central also note that like the OnePlus 8 series launch event, this is still a tentative launch date. Due to the current COVID-19 pandemic, launch events can never truly be set in stone, and the OnePlus Z launch will be no exception.

Leaks have suggested that the OnePlus Z will be powered by the Qualcomm Snapdragon 765G chipset, feature a 6.55-inch 90Hz AMOLED panel, 6GB of RAM, and 128GB of internal storage on the base model. It is also expected to come with an in-display optical fingerprint reader and central punch-hole notch. The rear camera setup is rumored to consist of a 48-megapixel main sensor, 16-megapixel ultra-wide-angle lens, and a 2-megapixel macro shooter. While these are rumored, some other reports suggest they might not be quite so accurate. 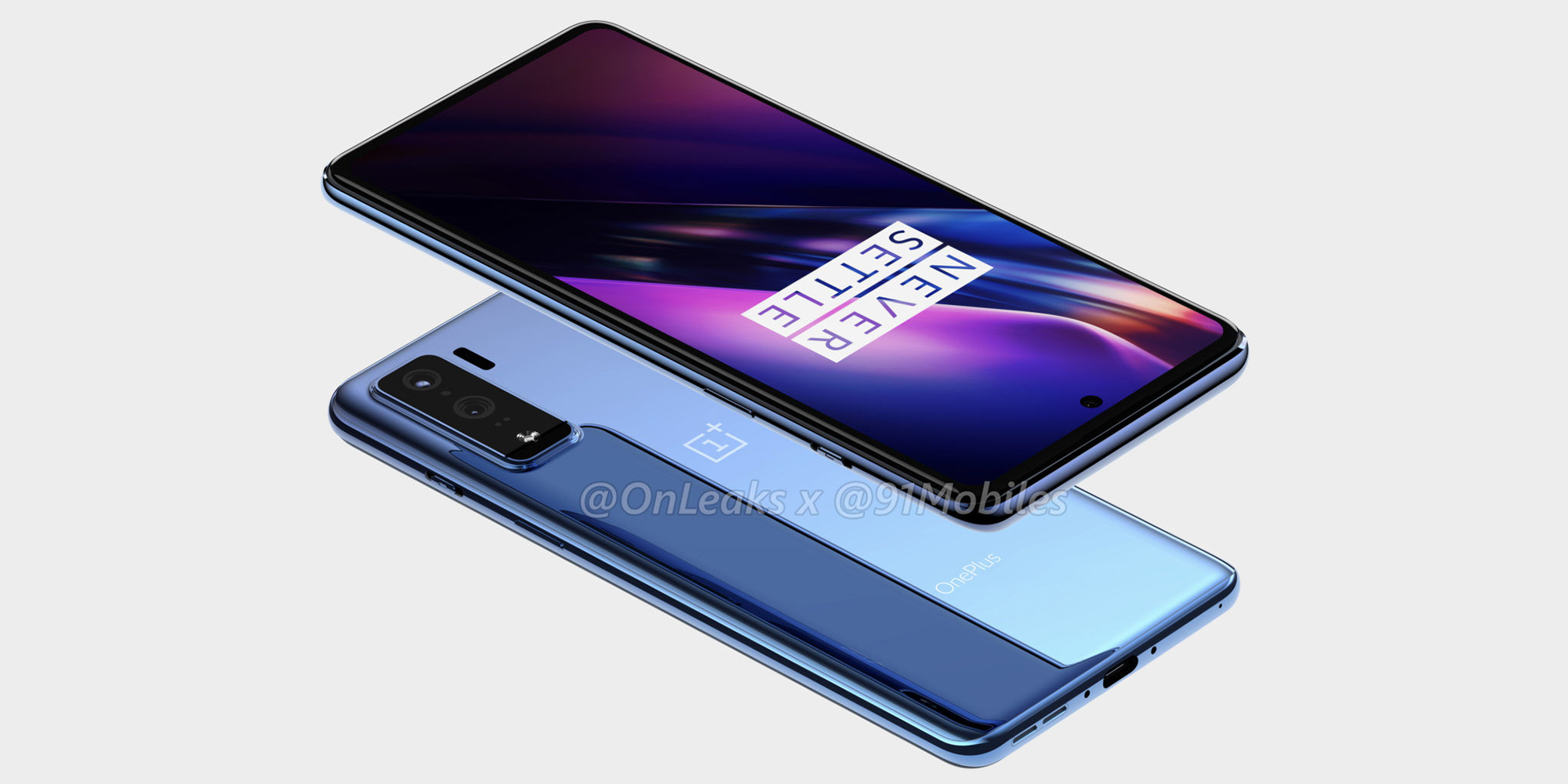 This report comes after OnePlus CEO confirmed that the second-generation OnePlus TV is set to be unveiled in India on July 2. However, we still have no word on the potential global launch of the OnePlus Z — which will be of particular interest to many. With the OnePlus 8 series reaching prices that have made many fans wince, the OnePlus Z launch will undoubtedly be followed very closely.

Another leak via XDA suggests that — as per a customer survey — the OnePlus Z could be available for as low as ₹24,990 or around $330 in India. This would make it by far the cheapest OnePlus device for some time, and would substantially undercut the OnePlus 8 series.

Just how the global launch dates and pricing translates is unknown, but even if the OnePlus Z were to come at under $400 or £400 in the US and UK, respectively, it would be a very enticing smartphone at this stage of 2020. Taking all of that information on board, are you looking forward to the launch of the OnePlus Z? Let us know down in the comments section below.