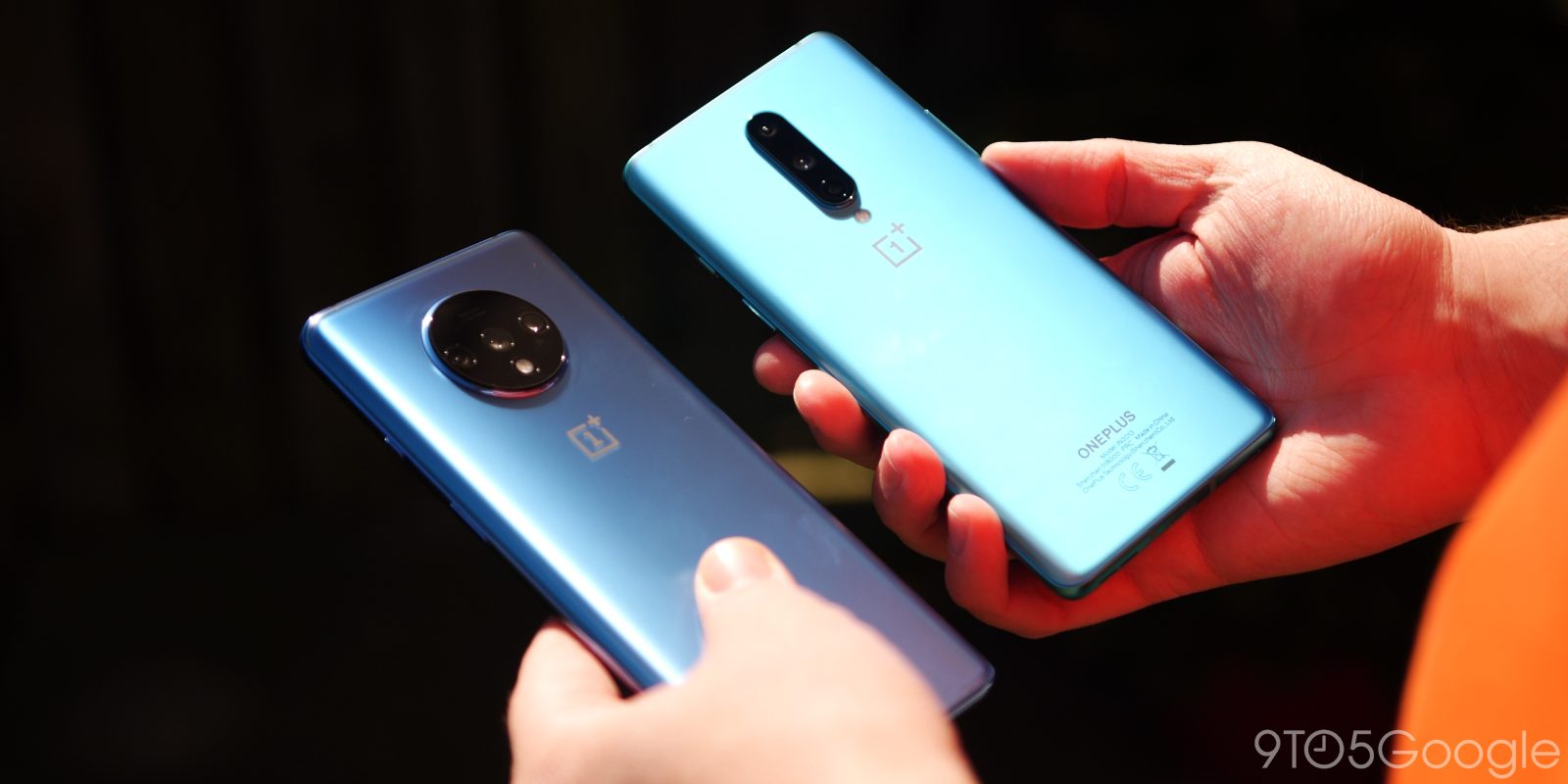 OnePlus has been releasing software on a regular software track for the past few years, but today the company has announced a change. Going forward, OnePlus will be releasing fewer OxygenOS beta builds.

In a forum post today, OnePlus explains that after four years and tons of user feedback, the company will be adjusting its schedule for both Open Beta and Closed Beta releases of OxygenOS. Why? OnePlus says that this decision was made to make the builds more stable because many users are using “beta releases as [their] daily driver, for work, school or play, which is quite remarkable.”

Going forward, Closed Beta releases of OxygenOS will be released twice a month and will remain as “alpha” builds. This is down from 4 per month. Users will still need to be a part of a group to use these builds which are only available for around 100 uses per device. The Closed Beta program for the OnePlus 8 series is also set to start soon.

Further, OxygenOS will only get one Open Beta release per month, down from 2. This is in an effort to make these builds more stable since they’re available to the public.

Since these builds are available for anyone to try, we’re doubling down on our efforts to collect and implement feedback to ensure the software is much more stable and less likely to include major bugs when compared to Closed Beta builds. To make a long story short, Open Beta is the second, semi-public step for feedback and bug testing, ensuring that only the best code makes it to official release.

Outside of the beta, OnePlus isn’t changing how often stable builds arrive. That means you can still expect new stable builds once every 1-2 months. Notably, that still means OnePlus will have delayed security patches.