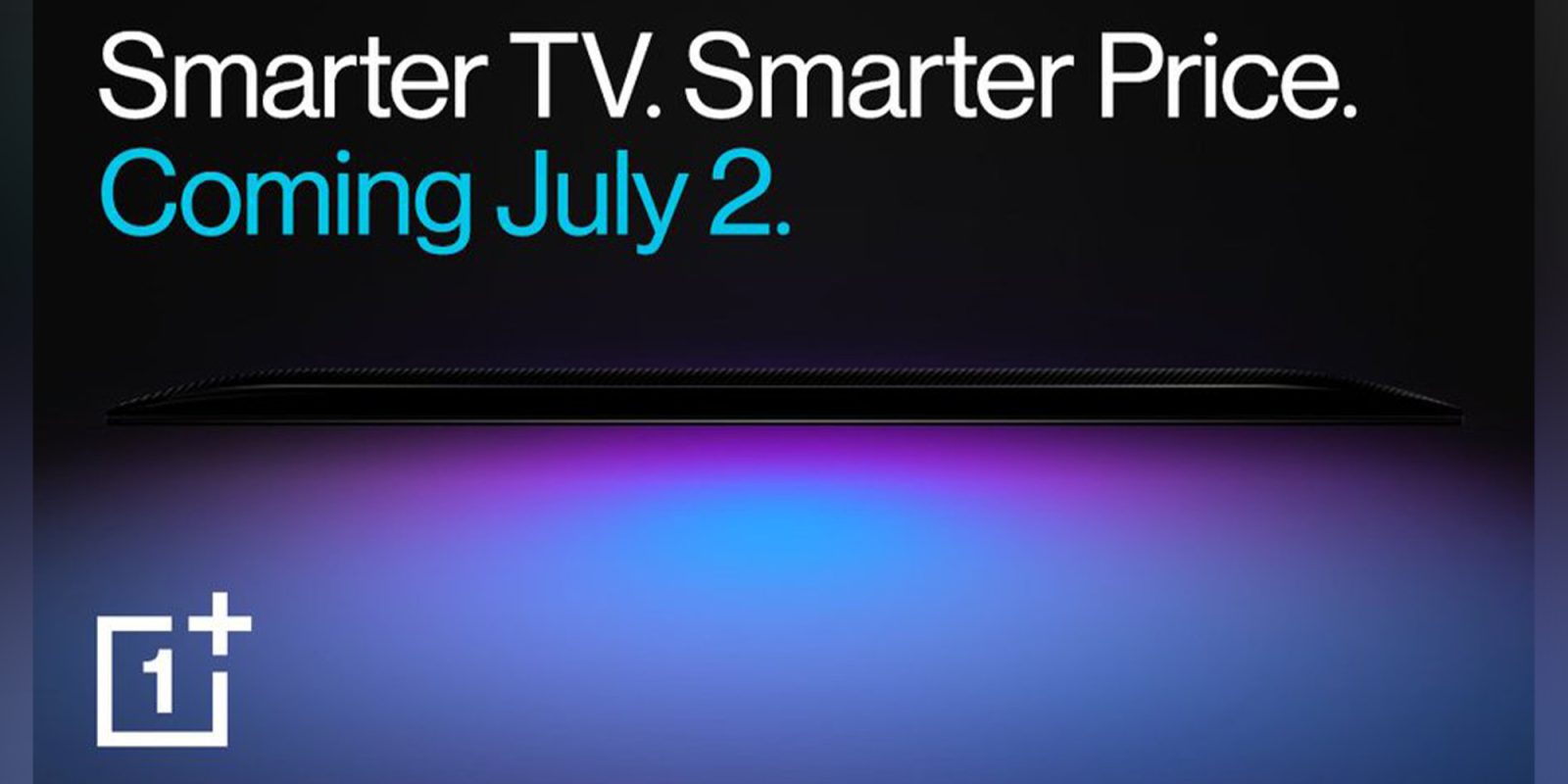 OnePlus is set to release a new wave of cheaper smart TVs exclusively in India on July 2.

As a brand, OnePlus prides itself on offering competitive specifications and hardware for cheaper than the competition. While the OnePlus 8 series has seen prices jump quite substantially, they still manage to offer a heck of a lot in the software and hardware departments for their price tags.

With India getting some primo discounts on the OnePlus 8 series compared to the rest of the world, tech fans in the region are set to get yet another massive boost in the form of even cheaper OnePlus smart TVs. OnePlus CEO Pete Lau took to Twitter to confirm that the first follow-up to the popular OnePlus smart TVs is coming on July 2.

Late last year, the firm unveiled its first Android TV-powered sets exclusively for the Indian market. While they offered a decent picture, smartphone integration, and some other neat tricks, the pricing has clearly been an issue in India. Sky-rocketing pricing is clearly one of the core reasons the firm is also set to bring the OnePlus Z to market in the coming weeks, as 5G has seen entry-prices burgeon across the entire industry.

Lau didn’t share any other details, which has left us in the dark as to what the OnePlus TV might end up bringing the table. We would expect slightly downgraded panels to help make the OnePlus TV series that bit more attractive for the Indian market though. It wouldn’t be a stretch to expect to see TVs with 1080p or 1440p resolutions, especially as the current OnePlus TVs are all 4K UHD.

We could possibly see smaller display sizes, or maybe LCD panels rather than QLED. However, we’ll likely learn more in the lead up to the official unveiling on July 2 — so stay tuned for more.