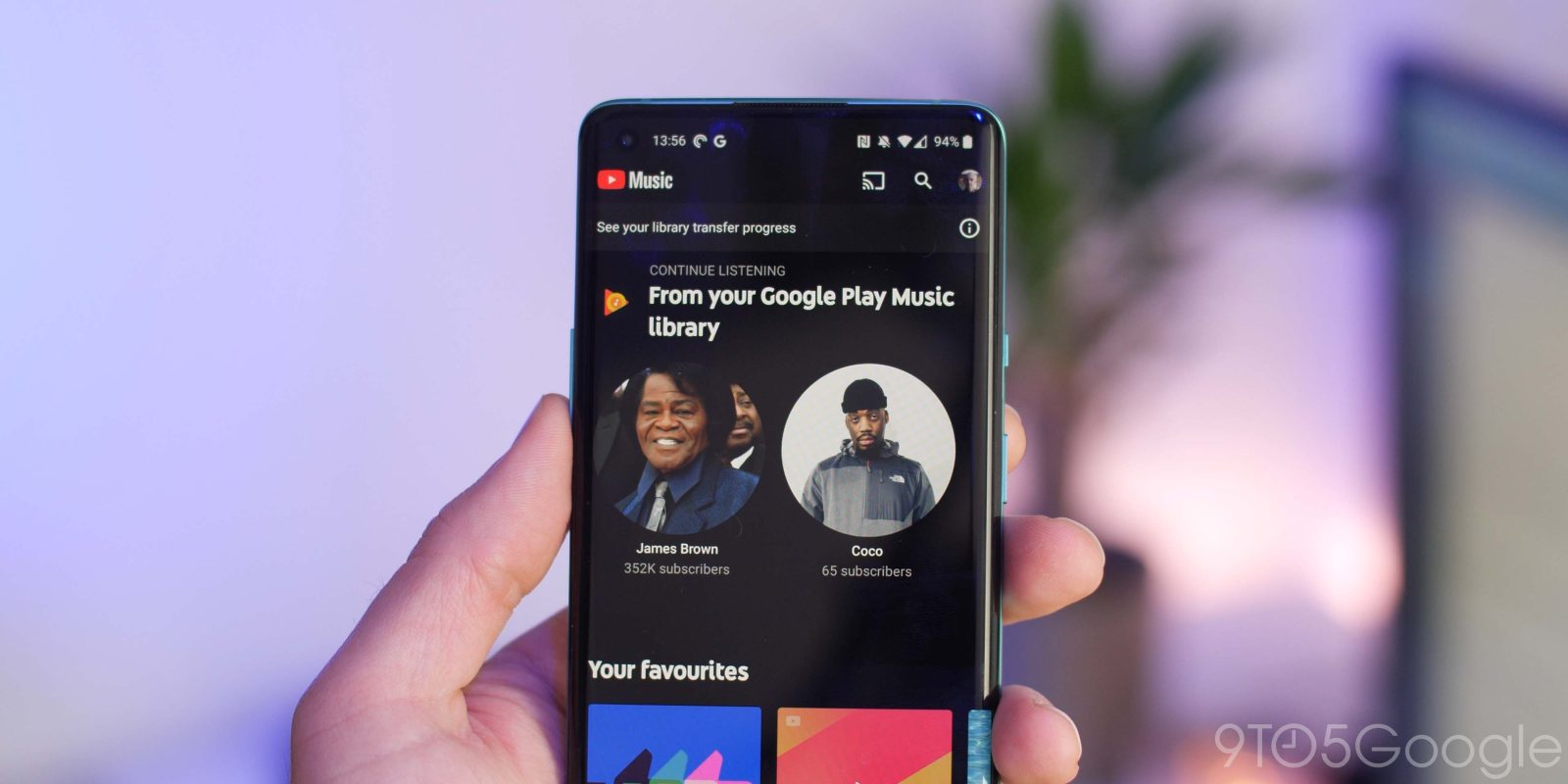 Playlists are at the heart of YouTube Music’s approach to discovery with several personalized for you in addition to a torrent of general ones. YouTube Music for Android and iOS have quietly gained “Playlist update notifications.”

Appearing at the bottom of the settings page, this toggle will “Notify me when playlists I like are updated.” Given that the playlists tuned to you are updated at different times of the week, this is a good preference to remind users of new songs available to them.

These playlist notifications appear to be switched on by default for most YouTube Music users, but there are no reports of what the alert actually looks like.

This toggle was introduced sometime after version 3.61 and present on 3.67 — 3.69 with its new status bar icon is the current stable release. It’s appearing on both Android and iOS, while it’s the second alert toggle after “Recommend notifications: Notify me of videos I might like based on what I watch.” (On iPhones, that same setting is referred to as “New music notifications.”)

Back in February, YouTube Music introduced and widely rolled out “new release” notifications that recommend new albums that are mostly tuned to you.