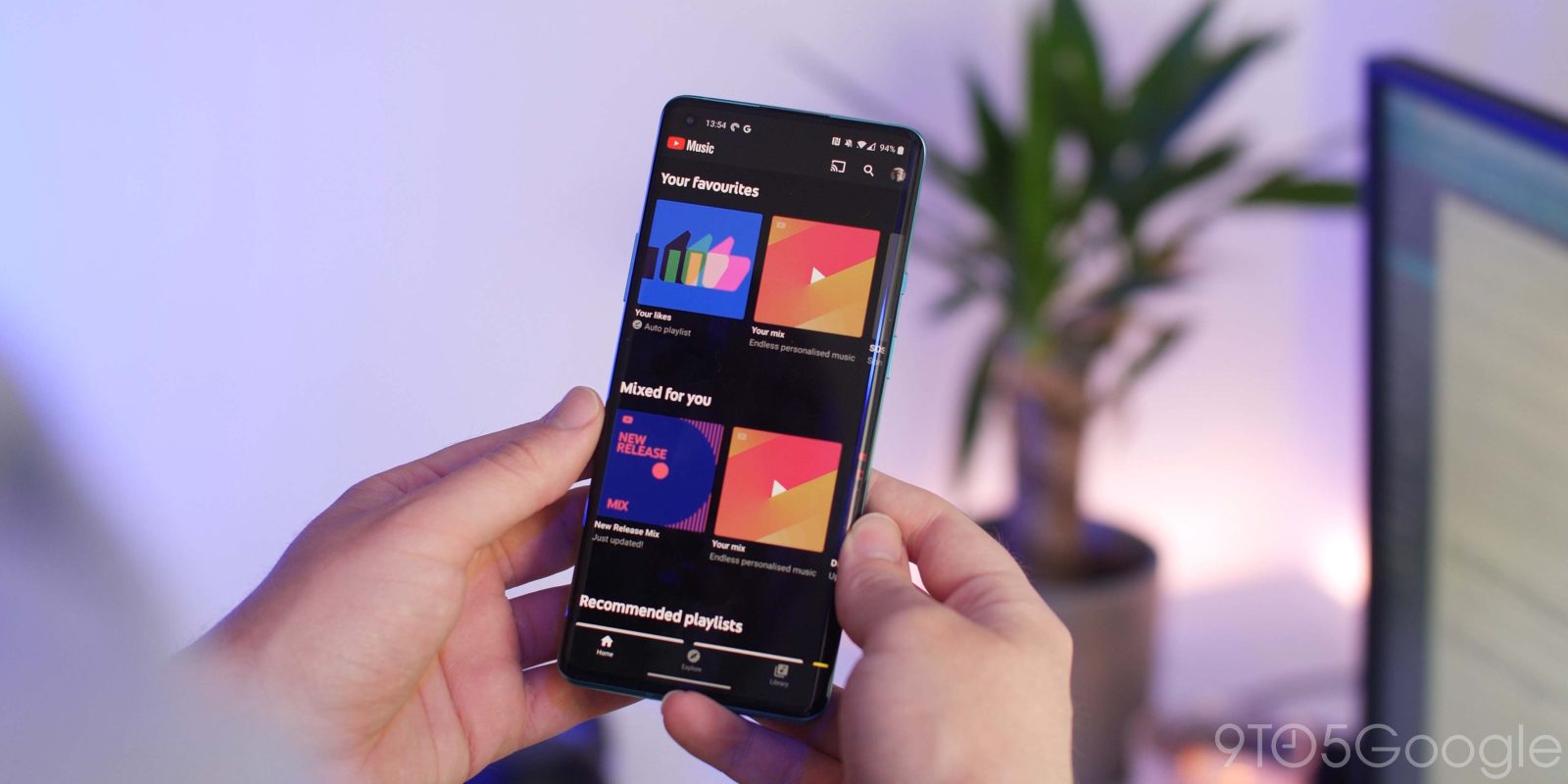 YouTube Music has picked up a number of new features in recent weeks to attract Play Music users. A small tweak to the Android app updates the status bar icon to match the app’s logo.

For quite a while now, the YouTube Music logo in notifications and Android’s status bar has differed from the homescreen icon: the YouTube play symbol is surrounded by a thick ring to evoke a CD and/or vinyl record.

The service’s actual icon — as seen on the PWA and favicon — is a circle with a triangle cutout surrounded by the ring.

YouTube Music 3.69 updates the status bar icon to the canonical version. It’s also present in the top-left corner of media controls and on the Pixel’s lockscreen/Always-on Display.

The old icon was simpler and easily attributed to YouTube Music, while the new one is denser and busier. There’s more detail, but it’s hard to really notice at a glance given the size. The empty space separating the inner circle and outer ring is barely visible.

Version 3.69 — which reveals work on an audiobook/show label — of YouTube Music for Android is now widely available. Google today also finished rolling out the revamped Now Playing UI to users stuck with the old design for the past month.