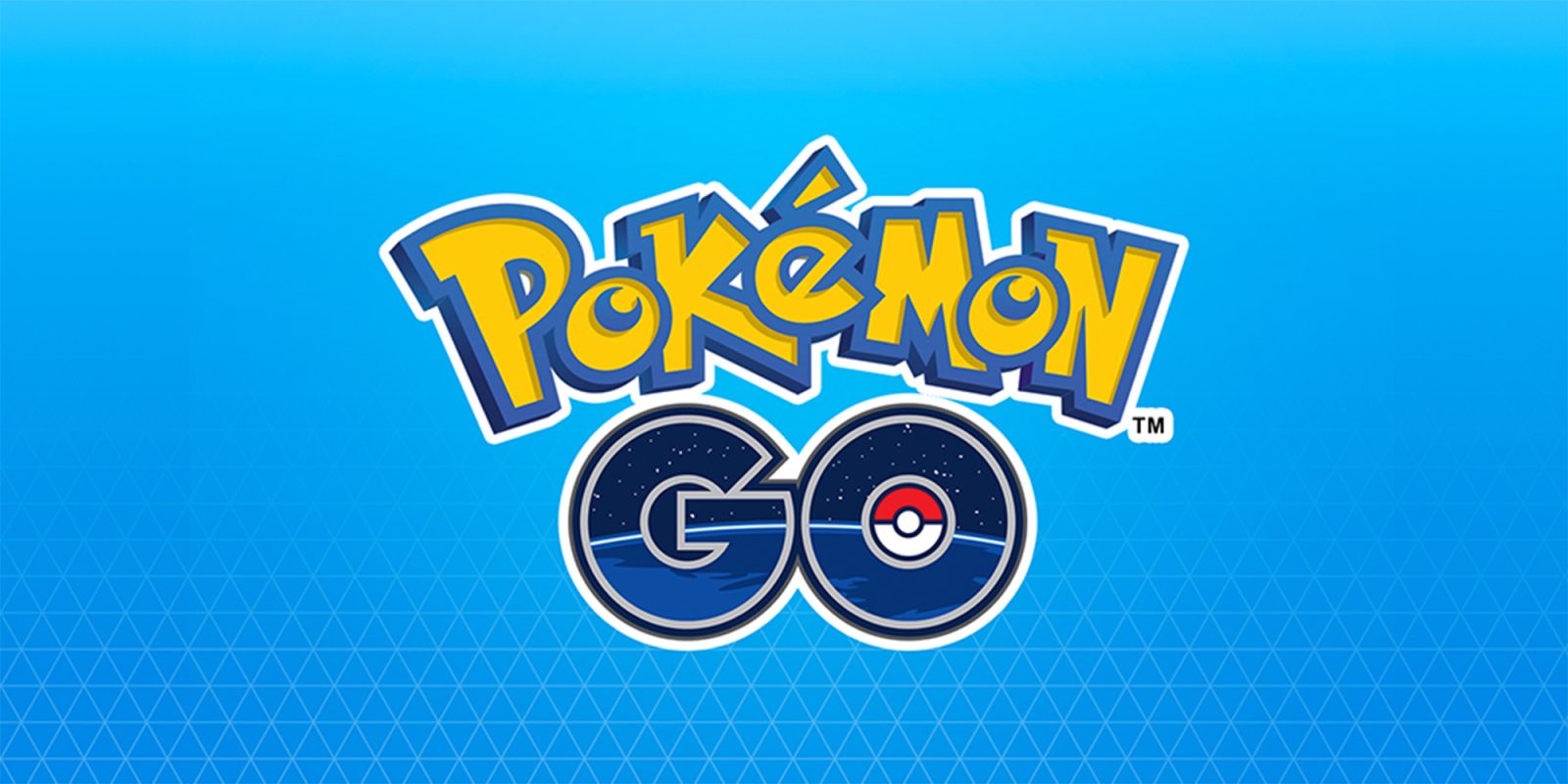 Pokemon Go might be a little weird right now with travel restrictions preventing people from getting out and exploring but it’s set to get a bit more difficult for those with 32-bit Android phones.

As of August 2020, Pokemon Go will stop supporting 32-bit Android devices, which means that older smartphone owners will not be able to access their accounts on devices at all. This might force you to upgrade your device if you are insistent on continuing to play your favorite Pokemon-catching game. Most devices released in or before 2015 will be affected by this.

This isn’t a majorly shocking decision but given the popularity of the critter-catching title across the globe, it might be a shock for a sizeable portion of the millions of players globally. The update was posted over on the official Pokemon Go Live blog, with notes for those with specific devices.

In an upcoming update to Pokemon GO at the beginning of August 2020, we will end support for 32-bit Android devices. By removing support for 32-bit Android devices, we will be able to streamline our development process and focus resources on supporting newer operating systems and technologies. Android users on 64-bit devices and iOS users are not affected and do not need to take any action.

Here are some examples of 32-bit Android devices (note that this list is not exhaustive).

When this update rolls out, Trainers using affected devices will no longer be able to access their Pokemon GO accounts from those devices, including their PokéCoins or items in their Item Bag. If you are using a 32-bit Android device, you will need a compatible 64-bit Android device or iOS device to continue playing Pokémon GO. Be sure to have your account info and password saved somewhere so you can log back in on your new device! You can see a more comprehensive list of affected devices and learn more by visiting our help center.

Not great news if you are an avid Pokemon Go player, but you might want to think about upgrading your device in the coming months. Otherwise your old 32-bit Android smartphone will simply stop you from enjoying Pokemon Go.