Windbound and Cris Tales coming to Google Stadia this year 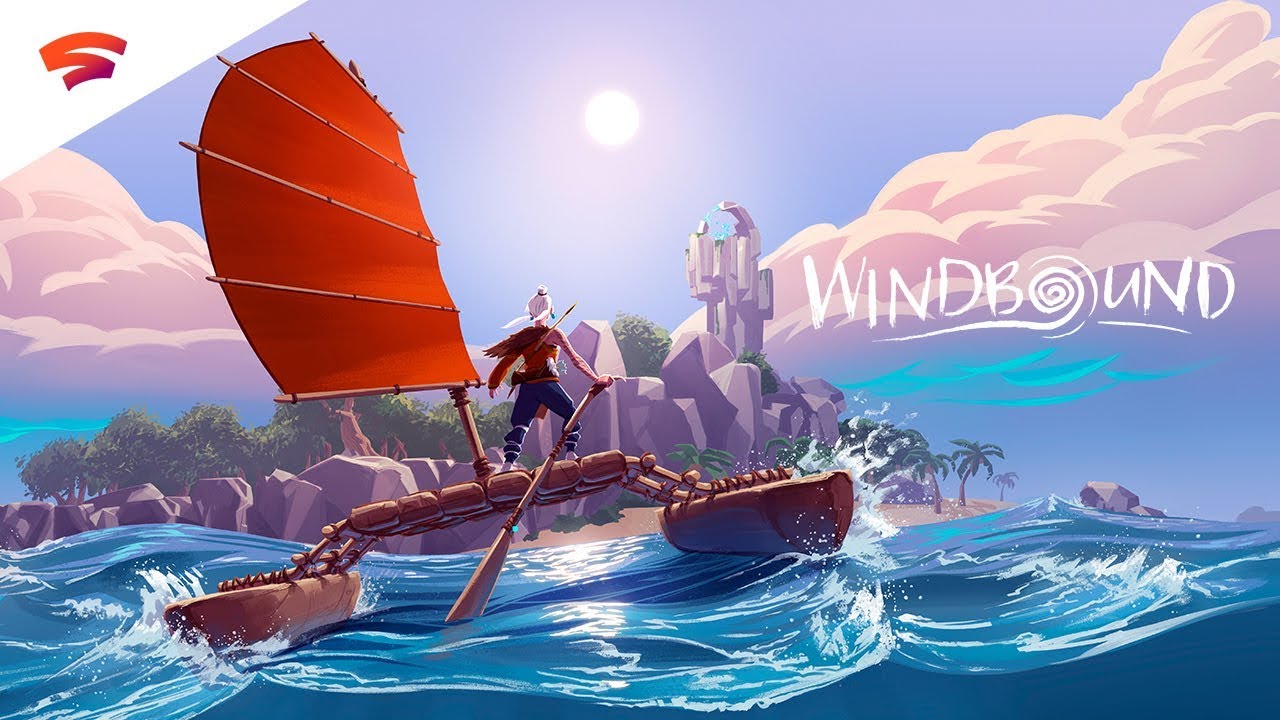 One of the more underrepresented genres on Google Stadia right now is RPG, with Final Fantasy XV being one of the few examples. Later this year, two games — Windbound and Cris Tales — representing two very different styles of RPG set to arrive on Google Stadia.

The Google Stadia community blog was updated today, following up on the announcement of broader Android phone support with a pair of upcoming games for the streaming platform. The first, Windbound, looks like a massive, exploration-based, survival RPG, not unlike Nintendo’s Legend of Zelda: Breath of the Wild. In the game, you’ll explore the Forbidden Islands and fight to survive both on land and at sea. Windbound arrives for Google Stadia and other platforms on August 28th.

Meanwhile, Cris Tales describes itself as a “love letter to classic JRPGs,” which combines beautifully hand-drawn graphics with an in-depth storyline that changes based on the decisions that you make, as well as offering multiple endings. The turn-based combat of Cris Tales should make fans of JRPGs feel right at home while still offering its own unique aspects. You can pick up Cris Tales on Google Stadia and other platforms on November 17.

On a side note, it’s exciting to see that both of these games have been given official release dates on Google Stadia. To this point, the Stadia blog has garnered a reputation for sharing upcoming games without specifying a release date, with many of the games still awaiting release. Giving an official release date helps players temper their expectations.