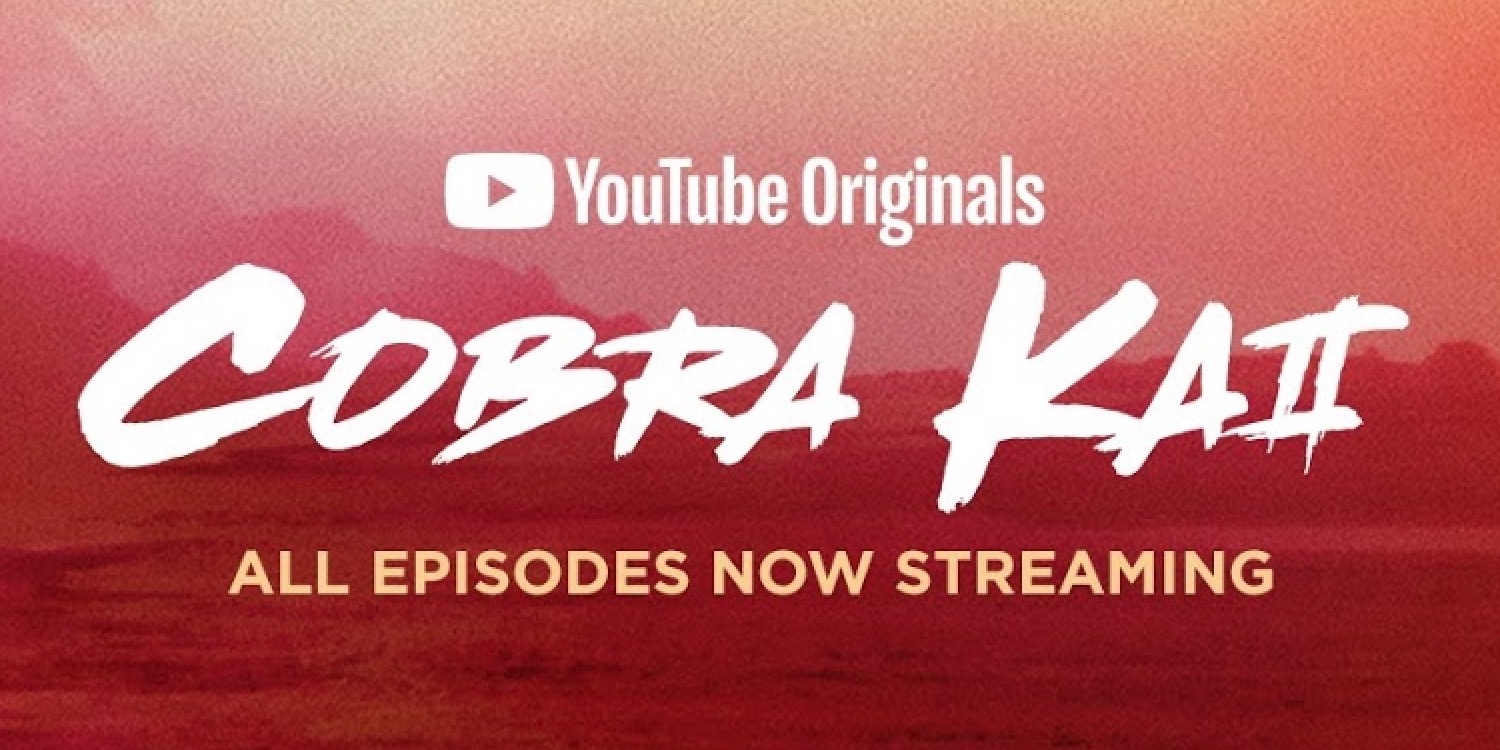 Over the past few years, YouTube’s approach to original content has shifted away from scripted movies and TV shows to more Creator-driven content. As part of that, YouTube will reportedly not air Season 3 of Cobra Kai, and let it go to another network.

Update 6/22: Cobra Kai’s third season will premiere on Netflix later this year. The first two seasons will arrive on the streaming service beforehand to give people the chance to binge.

Thirty years after the events of the 1984 All Valley Karate Tournament, a down-and-out Johnny Lawrence (William Zabka) seeks redemption by reopening the infamous Cobra Kai karate dojo, reigniting his rivalry with a now successful Daniel LaRusso (Ralph Macchio), who has been struggling to maintain balance in his life without the guidance of his mentor, Mr. Miyagi.

Original 5/29: After a “record-setting” Season 2, YouTube ordered another batch of Cobra Kai episodes last April. However, Deadline revealed yesterday that Google has no plans for a fourth season, thus canceling the show.

In response, producing studio Sony Pictures TV asked and was granted permission to shop the show around. According to the report, negotiations are “nearing a successful conclusion,” with Hulu or Netflix likely acquiring it.

This comes as YouTube is moving away from scripted television in favor of even more content from its existing creators. It recently announced a slate of ‘#WithMe’ originals amid the coronavirus pandemic. Existing and future YouTube Originals will be free to stream with ads as Google tries to differentiate itself by bucking the paywall trend.

Deadline notes how Cobra Kai was one of YouTube’s few original shows to not get axed, with Impulse canceled in March. That said, the site was ready to stream the completed third season.

The plan now is for the new owners to air Season 3 while receiving access to the back catalog. This increases the likelihood of a renewal at the new home, with yesterday’s article noting how a “finished season of a popular title with built-in audience” is a “hot commodity” given the current lack of new content due to COVID-19 shutdowns.