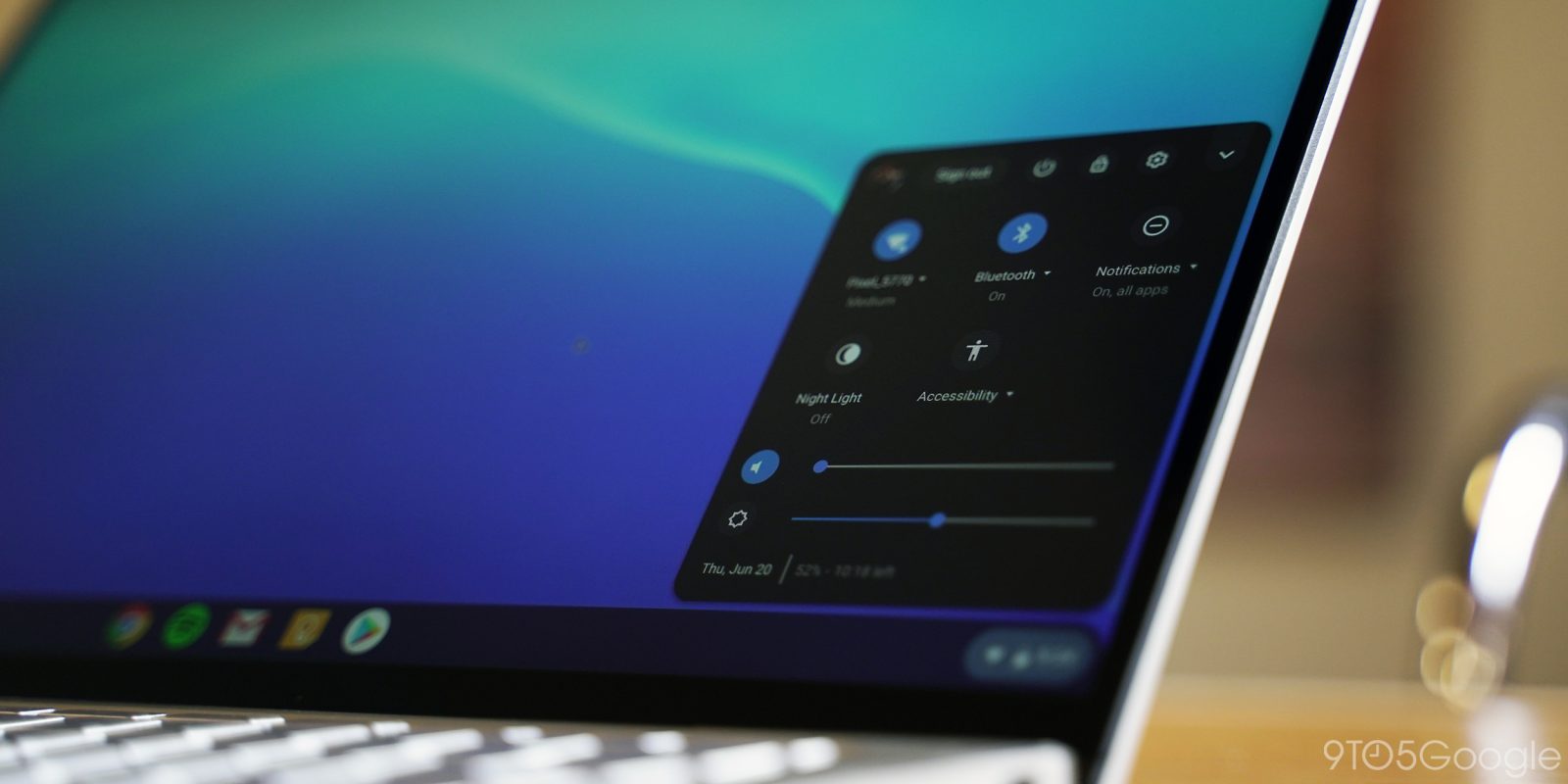 One of the more useful features of Windows 10, as well as Gboard for Android, is the ability to temporarily store and manage the things you’ve recently copied to your clipboard. Now Google is looking to bring a similar clipboard manager to Chrome OS with support for text, images, and more.

On Windows 10, you can use the Windows + V key combo to pull up a list of things you’ve recently copied, which is especially handy for times when you accidentally copy over something you were meaning to keep in your clipboard. Android, like many other operating systems, can only offer this capability through an installed app such as Gboard, which only just this year gained support for saving recently copied images.

According to a newly posted code change, with an accompanying flag in chrome://flags, Google is preparing a built-in clipboard manager for Chrome OS. Judging from the flag’s description, it seems to be inspired by Windows 10’s own clipboard manager, using a similar key combo.

Pressing search + v will show a menu that allows you to paste things previously copied.

The key combo itself, Search + V, isn’t too surprising, as Chrome OS uses the Search key in many other useful ways, such as Search + Left for the Home key and Search + A for the Google Assistant. In this case, Search + V was likely chosen for the clipboard manager to be similar to the Ctrl + V combo for paste on most computers.

In its current early state of development, Chrome OS’s clipboard manager will store the five most recent things you’ve copied, with planned support for text, formatted text, images, web links in a bookmark format, and something called “web smart paste.”

Digging into an older code change from the same developer, we believe that Chrome OS’s clipboard manager is being given the fitting codename “tote.” From this same code, we also believe that “tote” will have a dedicated button in Chrome OS’s quick settings tray, in addition to being easily opened with Search + V.

All in all, assuming this new clipboard manager actually launches and isn’t canceled, it will make for another excellent step forward for helping Chrome OS be on-par with the likes of Windows, something that Parallels is planning to help with. For now though, as the feature is still early in development, it’s hard to even guess when we may expect to get our hands on this particular “tote.”